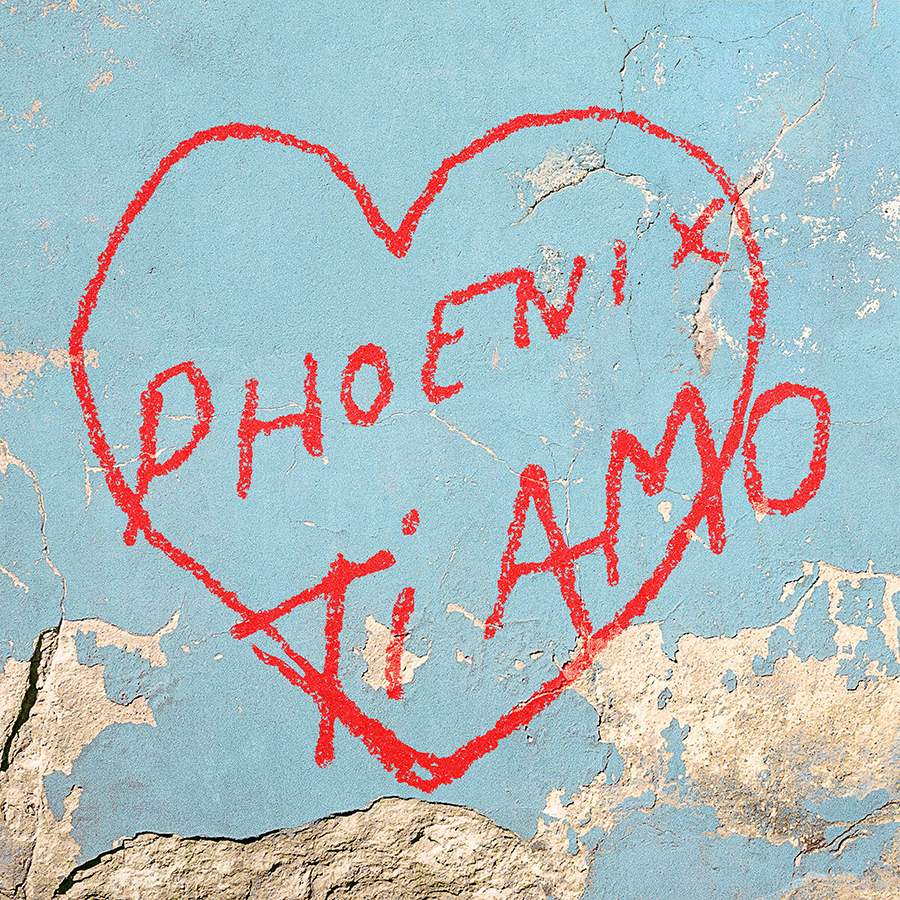 In your PR text it said you felt kind of guilty about making such a cheerful album in times like this?
Christian: What you read is true. It was something we didn’t control. We were doing something uplifting and in the town we were living in, something traumatic happened and we unconsciously looked for something brighter. That’s what we realized after.

But did you ever before feel obligated to make the state of the world a topic in your music?
Deck: No. It has never been and will never be!

Why the guilt then?
Deck: It’s probably quite natural but it was a feeling that didn’t last long. You would feel guilty if you were responsible for something. But there was no real guilt after 5 minutes.
Christian: We didn’t really talk about it but it was surprisingly really uprising, hedonist music.

For me it’s still weird when I don’t get an album that I can touch but a stream, how do you feel about that?
Deck: We love streaming, downloading… No, we grew up buying albums on vinyl and cassettes. But we as open minded people always appreciate the perceptive.
Christian: We were talking about it. As a 14 year old, to buy a CD was so expensive. So if you would buy one a month, that was maximum because it was so expensive. If you made the wrong choice one month…
Deck: …you had to wait another month to be able to hear some other 12 tracks.
Christian: You know, one time I bought a vinyl by the Stones that cost 300 Frances, just to listen to one song! It’s very expensive and now I could go on the internet and watch it. It’s different times.
Deck: The easy access is a bit the shame of it. It’s so easy now that your record leaks. It’s a bit annoying.

I realized, that I’m so used to carrying music around and listen to it as I go through my day, that it is really irritating to me to listen to it only at home on my computer. I found it a little ironic, how I got a digital stream of your music that I could not download which prevented me from having access to your music outside of my apartment. To prevent leaks I guess?
Deck: It’s true, but you know: When we were kids and records came out on CD only it was so exciting.
Christian: Our last three albums leaked! Once thanks to a German journalist, we don’t blame him at all – it’s life!
Deck: But we understand it’s annoying for you. At the same time it’s a bit naive to think, that it makes the process better. It’s more fun for the people to have a real – oh maybe it’s not! In France, you have this cake „galette du roi“ after Christmas and you share, and in one slice there is a little bean – it’s the king. Your meant to eat it and at some point when someone bites in it and finds it, he becomes the king. It’s the same. It’s not fun if you look before.

Apart from the leaking, how do you control the use of your music? Lately I heard a lot of complaining about peoples music being used in political context they wanted nothing to do with.
Christian: We kind of are set up in a way that we control everything we do and how it is used so I think everything that we can be responsible for. But did we make mistakes? Probably! Which ones? I don’t know..

There is nothing that comes to mind?
Christian: In the US they have to ask permission on every TV Show, Series, etc. but in France they can use it on french TV. If they want to use a song, any song they just do it. They tell you but they don’t ask permission. So our music was in a very cheap documentary about cars. It is very far from what we aspire and I hate fast cars!
Deck: We’ve got no choice, so there is no point in being annoyed.

I read that you guys all used to live together but not for this album anymore. Has that changed the way you worked on this album together?
Christian: No we still see each other all the time still.
Deck: Every day. The other day I said we see each other every day, except on vacation and as I was saying this, I realized, we actually went on vacation together. Even if we get into fights, it never lasts really long.
Christian: When we were 14, people would ask how are you always together. We grew up in a beautiful but very conservative city, where we were the black sheep. We were very different from the others, so we didn’t need them. We grew up like this: together. We were playing music, but in my class almost no one knew. It was our secret. So when we are in the process of making music, this time it took three years, just the four of us. We cherish it. To us, creation is important to stay in the spirit like when we were kids.

That would actually make a really great movie.
Deck: I think so too! But we would not act in it.
Christian: Who would play you? Val Kilmer!

I think he is way to old, but he could play the future Deck.
Deck: But we are a big fans of biopics! We love that! Especially about musicians.

Apart from biopics, are there any music videos planned for the album already? Cause it gave me such Miami vice vibes. I always imagined you in white 80ties suits, walking in front of a screen projecting palm trees for some reason.
Christian: That’s funny cause we did press pictures almost like that in Cyprus. It’s the European Miami. So you’re not far from the truth!

Cool, if you ever need a creative director – I’ll leave my card!
Christian: Leave your job, come away with us!

I totally would! I read that, while writing songs the lyrics often started in English, French and Italian as the song titles on the new album are. Is that a little homage to the process?
Deck: Yeah, it came out that way and we decided not to fight it, just take everything as it was coming. Italian came out and instantly we thought it was cool without even talking about it. This album was about acceptance of the holy flow. Basically we jam, we do random stuff and this album was particularly intuitive. You do stuff, it takes a while, you go back to it and change stuff but the original character is still the same as on the day we did it. So, I was kidding about the holy flow, but at the same time it’s exactly what happened. So stuff that came out in Italian stayed Italian.

This album is supposedly your dream idea of Italy?
Deck: This time it was Italy, last time it was a classical idol. It’s always a fantasy of it, we never talk about it literally. An idealized, fantasized idea.

I didn’t take it literal, I just found the image interesting.
Christian: Though you were thinking about Miami and you were actually right. We are going to Miami next week to prepare the whole tour.

Really?! Cool! What can we expect?
Deck: This one is particularly exciting, also a bit stressful. We have a bit of an ambitious set up for the tour…
Christian: …the more we grow up the more we know how to control things. Life is too short, so we want to give a unique experience. So we have very exciting things, if it’s gonna work. We are not sure yet but we are gonna know in Miami. If it’s gonna work, for us, it’s gonna be very exciting and also for the people. And after being hermits and monks for three years without cut, just the four of us in one room. To be able to explore the world: One day one city, next day you wake up in another city with a show in the evening. It’s the opposite way of living. That is totally exciting!

Can you give me at least a little hint of what is going to happen or is it still too top secret?
Deck: It’s a little top secret until we do it for the first time in two weeks.
Christian: We don’t want to reveal it, it’s a superstition. We don’t want to tell you if maybe it doesn’t work.

Well, the best of luck then! 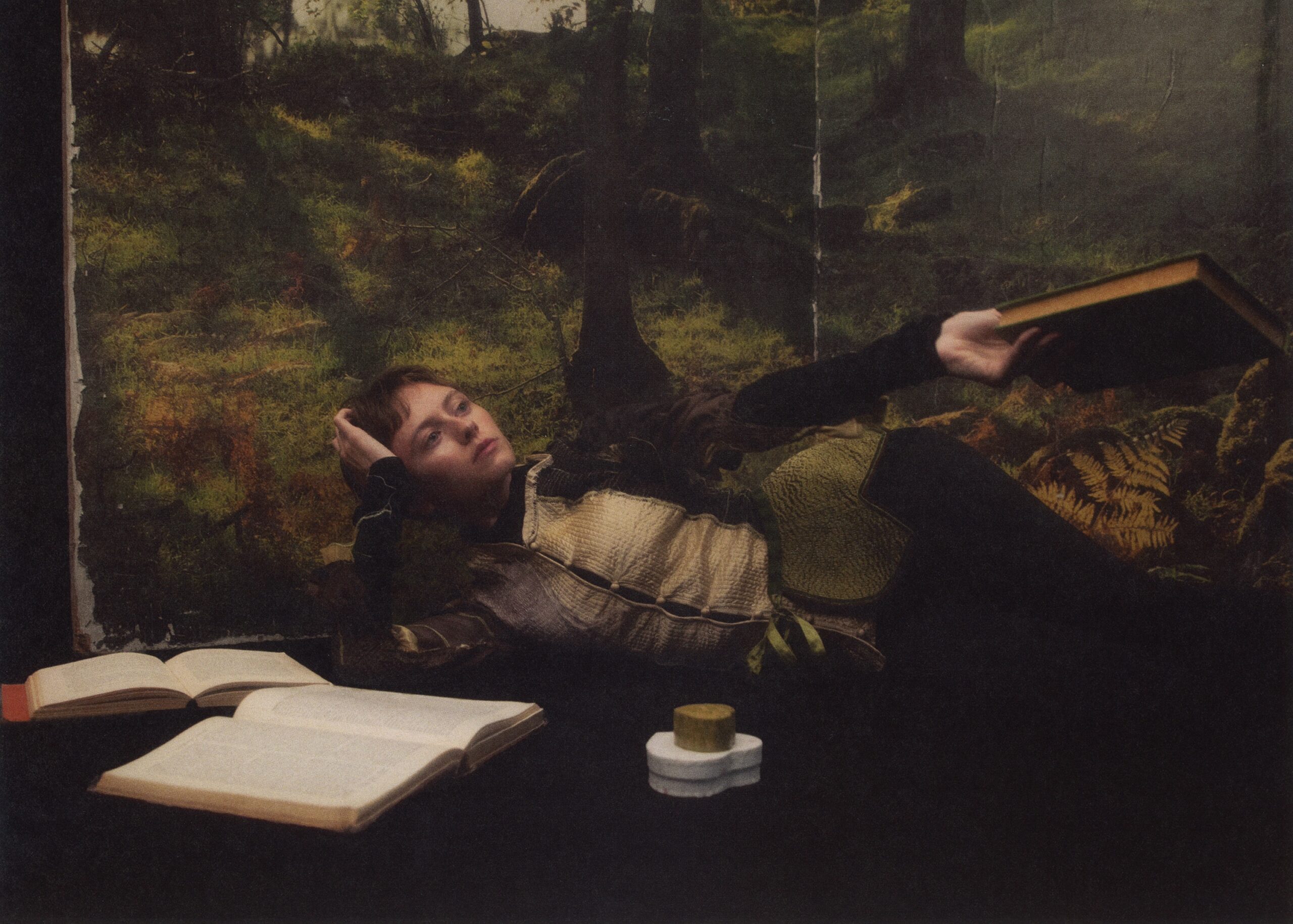 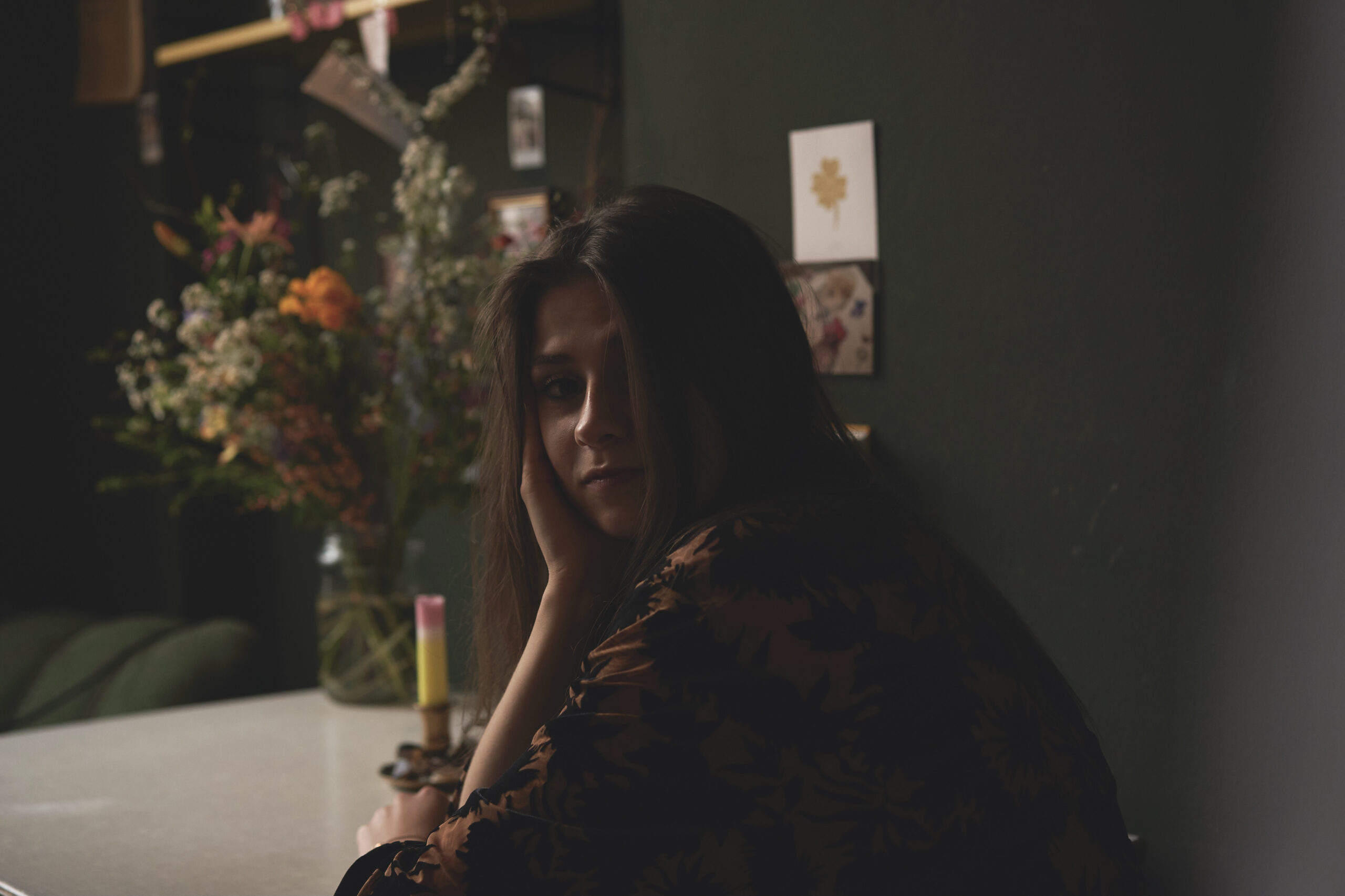 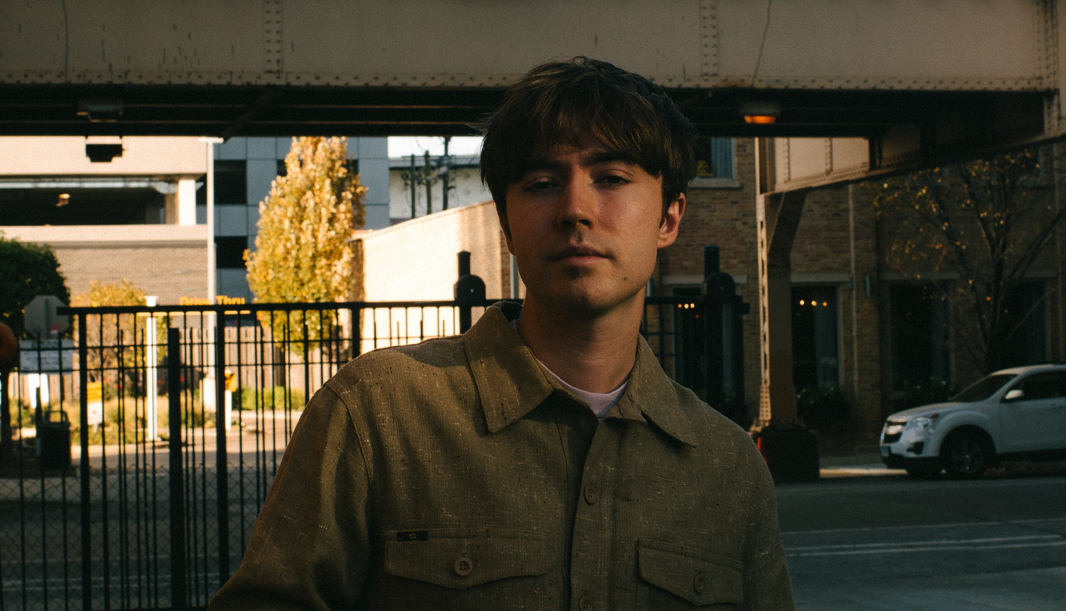 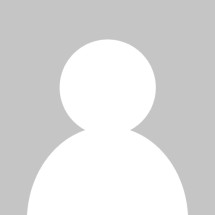