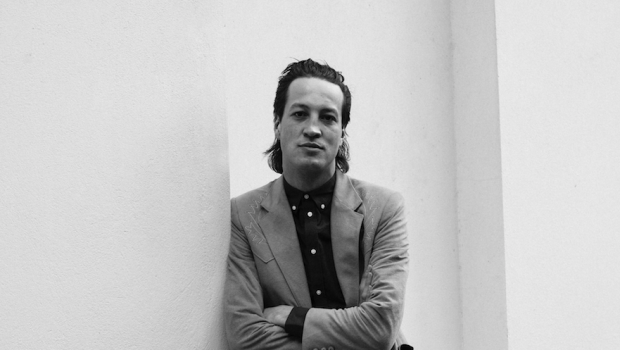 You’ve released music since you were a teen. Apart from the different stories you’re telling on them – how different was it, to write your second album Make way for Love compared to the first self-titled LP?
It gets easier. Thinking back to my head space, when I first recorded an album, I just had no idea what I was doing. Everything just flows better now, from time management to knowing what’s important and what’s not. I’m very thankful that the process grows and it’s easier to get it all to where you want it to be, speaking of the practical and technical side at least.

You’re opening personal doors on this album and revealing deeper things about yourself. Was that your intention when you started working on it? Also, can you share, why you chose to sing a duet with the woman you just separated with, Aldous Harding, on Nobody Gets What They Want Anymore?

I needed to do it in the means of working things out. Whether or not I was ready to make that personal album is hard to say, but it felt very necessary and inevitable. 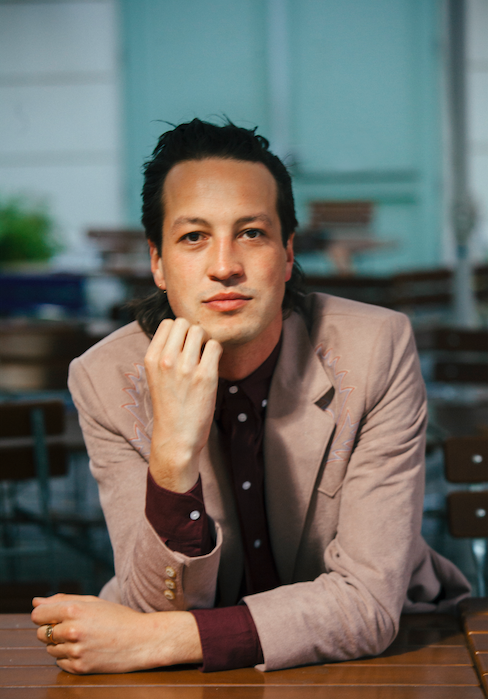 I didn’t know I wanted her on the album, until I got to that song and heard the other voice. I could tell that there were two characters on the song and it only made sense to ask Aldous to sing it. She was hesitant to start with, but we’ve always played music together, so it was more important to keep that relationship than anything else, I think.

Yeah, that was a very new aspect of this project. I don’t like writing at all, I don’t enjoy it.

I like having written songs, but I don’t like the actual process. I’m scared of writing bad songs, I think. In this case it was just what I needed to do. I feel better and understand things better now.

What makes you stay in the profession then?

Would you ever play somebody else’s song?

For me, I’m a folk singer. And they’re all other people’s songs, really. Even the ones that I write. They’re part of a tradition and I’ve never felt any sense of a personal commitment or investment, but rather thought of myself as part of that tradition.

Your life shows are a mix of mesmerizing emotion and a need to just twirl around and dance. What do you want people to take away?

I like the sense of unease and the hopping between intensity and lightness. I think it’s, well the juxtaposition makes for an interesting show. Same with my music and music videos, I like really sharply putting together tragedy and laughter. It’s worth exploring.

You started recording the album with your Ben Edwards, who you worked with a lot before, but then went over to the States to have it produced by Noah Georgeson. Why did you do that?

I always intended to just do demos with Ben. It was where I was writing the songs, where I was living. So we had a couple of weeks of demoing them there and then moved over to the States to record it properly. I think because of the personal edge of the songs and Ben knowing me so well, it was nice to have someone else as an independent observer, who doesn’t know me and to universalize it. 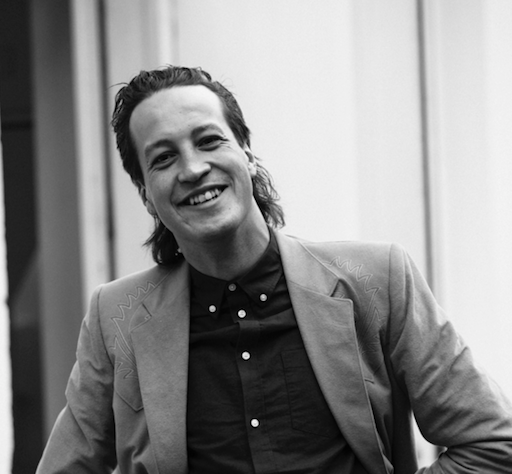 You’ve rerecorded a beautiful version of Make Way for Love with your mate Zion Tauamiti and his Maori youth community choir. Can you share a little about the background?

That song I always wanted it to be in Maori, but my Maori is not good enough. But I wrote it really with my heart in that place and the strum and the way it needs to be sung comes straight out of my childhood. The opportunity came up to record it with a local choir and with Zion and it just made sense. I knew it would lend itself to that kind of rendition and I feel really happy that I was able to get that version done. It’s the truest form of that song.

Given that this album sounds way broader, did you ever feel narrowed into the country zone and needing to break out of it?

Generally, I feel like as an artist the more I do, the more the walls start to come in. The more you’re becoming a solidified entity on the musical landscape and the more work you do the more people have to look back on and decide what kind of musician you are. So I think, at least on the subconscious level, the desire to keep people guessing is always there. And just on a personal level, the music that now is on Make Way for Love was the kind that I really wanted to get across. But I still listen to country music, it’s still my favourite music to listen to.

When did you discover your voice as a way of transporting … can I say stories?

Yeah, yeah. I joined the choir when I was about eleven. And really enjoyed being a part of a whole community. Then from there, when I was a bit older, I started listening to Bob Dylan and Hank Williams and started trying to write songs. Trying to write heartbreak, honky-tonk songs. So that’s where I found my voice first and now I’m still trying to work it out. I think the combination of timing, the fact that I was listening to a lot of that stuff at the time I was beginning to write and just how basic the forms are of country songs. It’s a good place for any songwriter to start, if they like it. Even if it’s in first person, there’s still a sense of allegory and metaphor, that is universal and belongs to everybody.