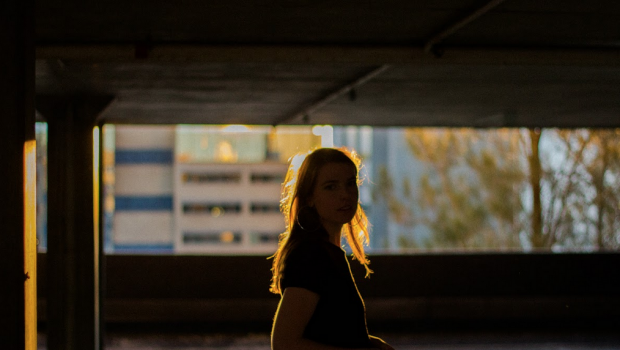 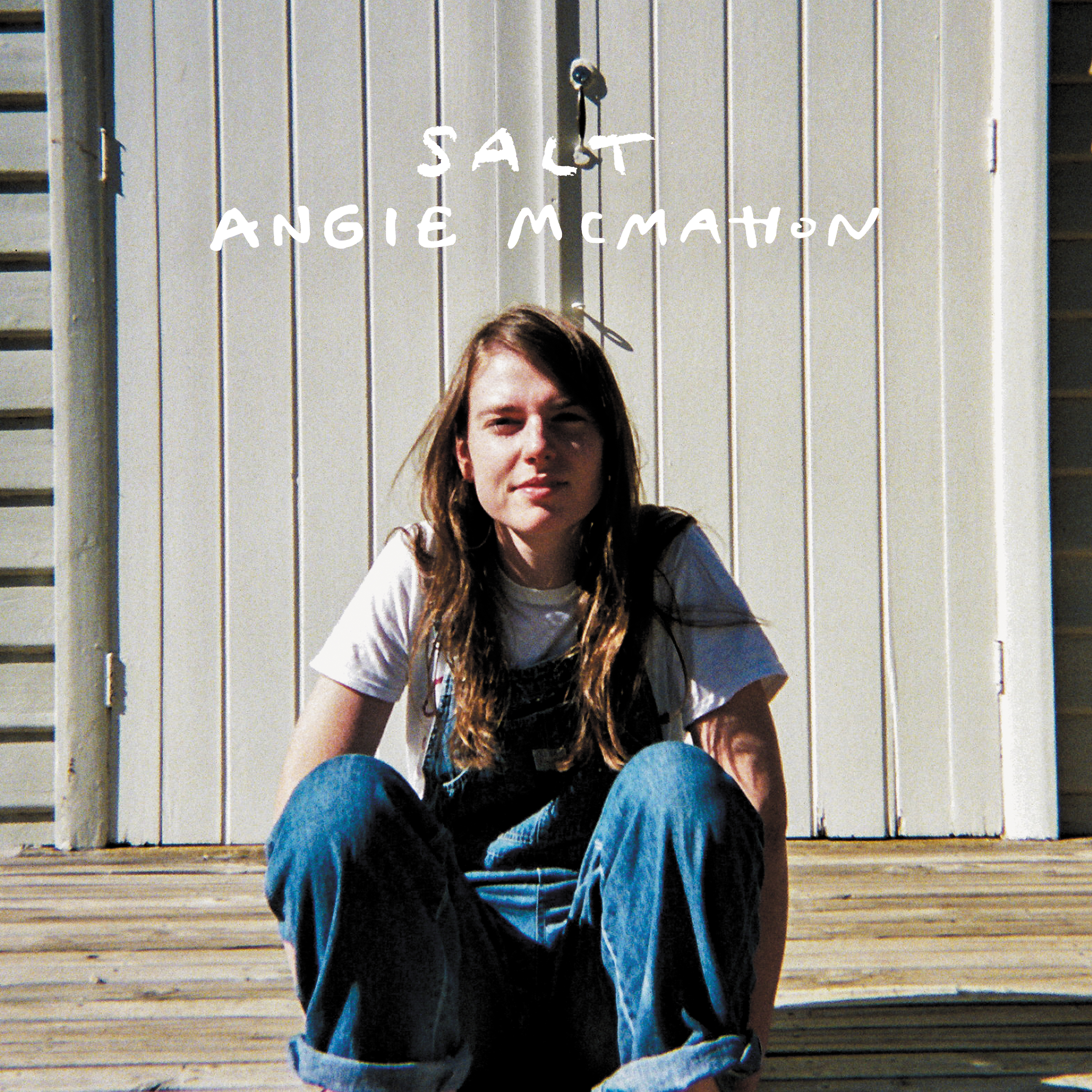 Welcome to Berlin and thank you for meeting us! People in Germany are just getting to know you and your music, so let’s talk about a career before we get to the new record: when did you start music and what inspired you to become a musician?
I’ve always wanted to do singing and songwriting. Music has been a friend throughout my whole life and at some point, during my teenage years, I realized that music was the thing I wanted to be doing beyond a hobby. I started with piano lessons when I was 4, I started trumpet in school, and guitar later on. Playing musical instruments has always been something that I loved, I loved playing other people’s songs and then I started to write my own songs. It was a natural progression. I was inspired by songwriting and the stories that I heard in people’s songs. We listened to a lot of music in the car when we would drive up to a family farm, which is four hours out of Melbourne, where I grew up. We listened to Bruce Springsteen, Joni Mitchell, and a lot of my dad’s favorite music. I’ve never really thought of doing anything else.

Did those car rides inspire your cover of Neil Youngs Helpless?
Yes! We didn’t have a Neil Young CD in the car, but the k.d. lang record Hymns of the 49th Parallel, which is covers of Canadian songwriters. Helpless is on there, Hallelujah by Leonard Cohen, Joni Mitchell… That CD was a huge part of my inspiration as a young musician. k.d. lang’s voice is so powerful, I’ve always wanted to sound that deep and melancholy. 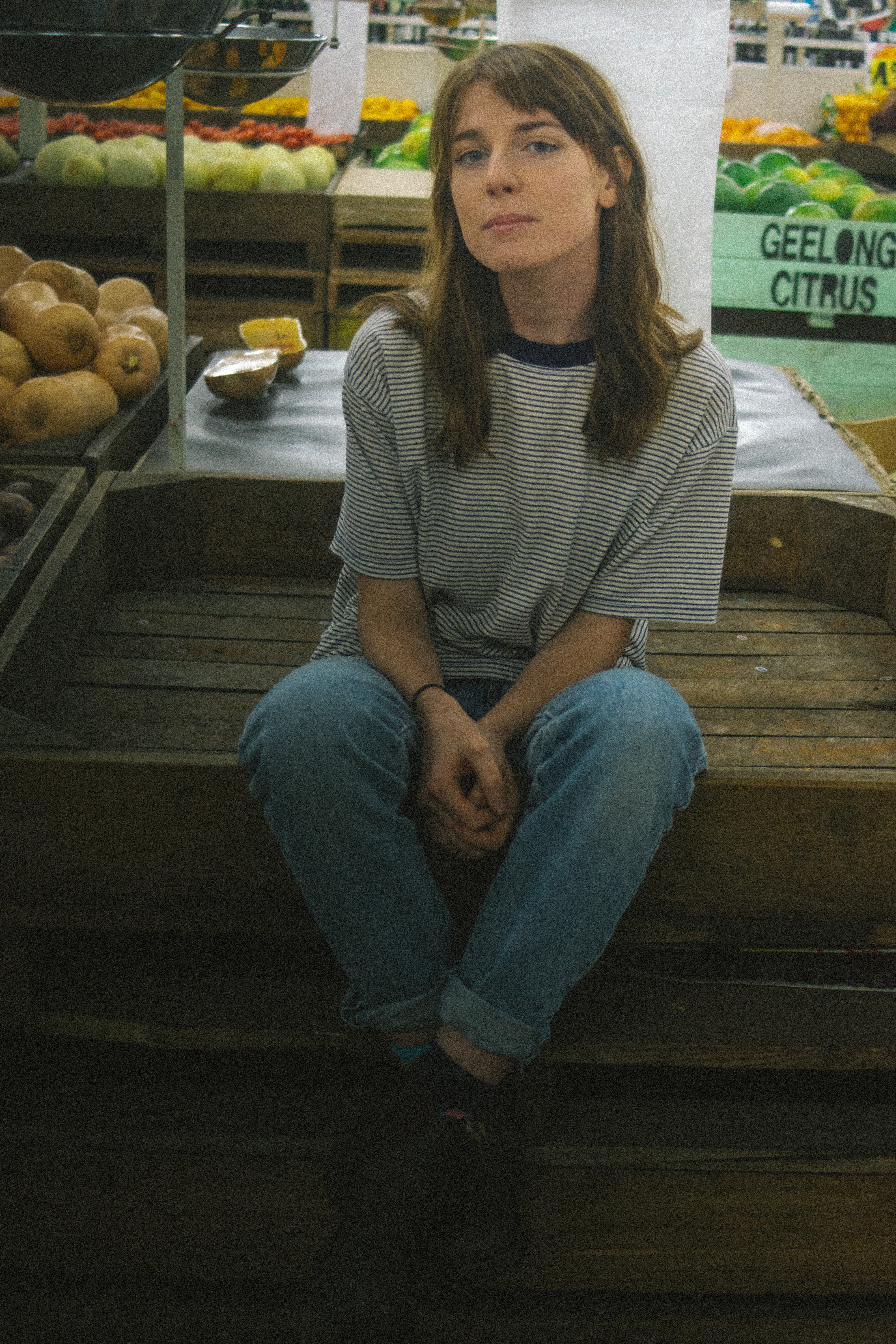 If we fast-forward in the timeline, you have played big venues opening for Bon Jovi in 2013.
It was absurd when it happened. It was a music competition program just after I had finished school and it was my first introduction to the industry. At the end of it, there were a couple of prizes and the sponsor of the competition had also been the sponsor of the Bon Jovi tour. So, one of the prizes was the opening spot. It was strange. I was 19, it was my first time playing with a session band, it was my first time playing stadiums. It was at the very beginning of the shows, the doors opened, and I was on for 10 or 15 minutes. It had nothing to do with the big budget thing. Picture a 50,000 seats stadium with 5,000 people in it.

The hardcore Bon Jovi fans.
Yes, and my parents.

You’re quite successful in competitions, in 2017 you won the Josh Pyke Partnership.
In 2017, I finished my university degree in literature, and it was time to take music seriously. I started applying for grants to release my EP. I got the Josh Pyke Partnership and he sat down with my manager and me and gave us some really good advice just as the guys from his record label. It was a very nice mentorship and $ 7,000 to get started. It was so good, because it meant that I could be independent from the start and not having to think about funding. And we have kept that mindset throughout the last couple of years – remaining as independent as possible. We’re working with a label in America now, but it’s just in the American territory. I really like having the options to make my own decisions and try to source money from places that aren’t mayor labels.

Your single Missing Me just came out: it is such a personal track with such a personal video. What’s the story behind it?
That song was written a few years ago. You’re 21 and you’re in this casual dating scene and you’re dating someone that is not in the mindset of dating, but you’re in the mindset of, “This is the first person that I love”. It is about the pain that comes with that realization. It’s a really angry song, which I love, because it’s so empowering to sing it.

When you sing your songs live — how does it feel opening up about your inner self in front of so many people?
It’s so empowering, it doesn’t feel scary. I don’t know, if it’s always felt that way. I used to write songs that weren’t really honest, that were just good melodies. When I wrote songs that were more honest, the response that I felt was so much more satisfying. To have something, that I felt, that is genuine, and to have people react to it in positive ways, is one of the things that built my confidence as a person: my feelings are valid, and my experiences are genuinely acceptable. Songwriting is the main avenue through which I realize things about myself and the world. It’s such a privilege to be able to share that with people and to have people relate with you. When I’m in the crowd a someone else’s show, that’s how I want to feel, that they’re being authentic. I find it scary writing the songs though, because I don’t want them to be shit.

Your first album is released this summer, what can we expect?
It’s basically the songs that I’ve written so far that I thought were good enough to be on an album. The ones that we released as singles are the rock ones, a lot of the other songs are quite intimate. As a whole, it is an intimate record. I think of it as quite simple. The recording process was simple, there are not a lot of production elements that are unexpected. It’s very much me figuring out the very beginning of my sound.

Have you written the songs for the album especially, or is it a compilation of the best songs you’ve written over the years?
Yes, it’s very much a debut album in the common sense, “Here is what I’ve got so far”. I’m proud of it, but I haven’t thought about the concept of it as much. I’ve always wanted to put out an album, I wanted to start with that now. I wanted it to be on vinyl and I wanted it to be a screenshot of the chapter that is up until now. I wanted it to be the first of – hopefully – a lot of albums, which all have different processes, and focus levels, and work ethics.

Writing the songs over several years, have there been different musical influences during the process?
Bruce Springsteen was a big part of it. As my sound got more rock, I realized that I have always loved that type of music. Not all rock music, but that kind of storytelling. I listened to a lot of Bon Iver, in a way that he is quite melodic, and melancholic, and simple. k.d. lang is a big influence for me always. And the Australian band Middle Kids, I listened to them towards the end of writing the record. The song “Pasta” was the last song I wrote: Middle Kids’ high energy and speed whilst still having a melody and lyric focus – I was very inspired by that. There’s a lot of influence I seek. Each song has its own little story.

Do you have a favorite song on the record?
I think, And I Am A Woman, the second last song, is my favorite song on the album. It is one of the more recent ones and it’s the most political one. It feels like the most honest one, it feels like the one, where I touched on the stuff that I want to keep writing about. The first heartbreak that we talked about earlier, maybe you never experience that again. Now, the stuff that I think about are concepts of equality, and feminism, and politics. “And I Am A Woman” only scratches the surface of what I feel about those topics, but it was the first song that I felt like a good melodic representation of my own feelings that I would also express in a conversation.

Talking about feminism in the music industry, the Australian punk band Camp Cope publicly denounces the disadvantages and sexism they experienced as a female band in their song The Opener. How do you feel as a woman in the music industry today?
They’re so relevant to me, because they’re so brave and they say all these things that a lot of people don’t say. I hadn’t had to experience this crowd of male dominated bands like the Australian punk scene. My writing very much happened in my house by myself, then I was putting together my band, and I was quite protected from that scene. But I have been very inspired by them and the fact that they’re talking about all this stuff means that I’m aware of it. The way I fell about the industry is that the more people talk about their experiences, the more people are aware of them, are aware of what to say no to, what to shut down, and how much power we actually have. A band like Camp Cope is so important to me as an artist, because I feel completely inspired by that type of bravery. There are other artists as well, particularly Australian ones, who talk with that openness. There’s probably so many things that have come across my path that I wouldn’t even had registered, or would have said yes to, or would have believed, had I not had the context of other people’s experience. That’s the power of honest songwriting we were talking about.

Talking about Australian music and Australian bands, there’s so many great artists coming from Australia to Europe now, what’s special about the Australian music scene?
I feel like we do have a very strong scene, I think we’re all inspired by each other. Sometimes, over in Australia, it can feel like a glass ceiling. It’s just this island, where it’s hard to leave, and where it’s hard to be perceived as anything else than a triple J band, which is the main indie radio station. So, it’s really exciting to see more bands coming internationally. It makes me feel like my career and the career of other Australian musicians have potential to be sustainable. It’s hard to be sustainable as an artist in Australia, it’s not that many people.

What are your favorite Australian acts at the moment?
Middle Kids is one, Julia Jacklin, a Melbourne band called Merpire. She’s a friend of mine, but before she was my friend, I was a fan of her music. She’s got a very beautiful voice and she’s making a record at the minute. RAT!hammock – really weird name – my friend Jackson is the songwriter for the band and he writes incredible songs. Courtney Barnett, I love and will always love, I’m really inspired by her. And Jade Imagine, of course.