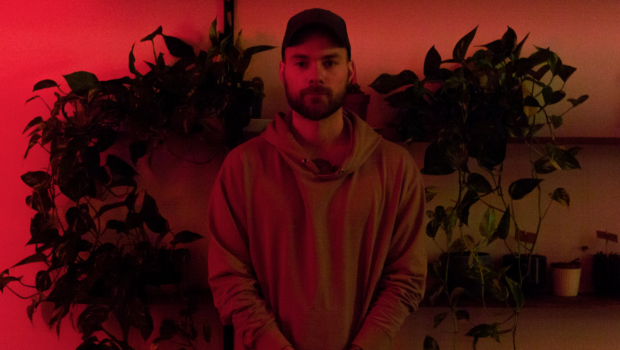 When did you have the initial idea to do the new album Bury the Moon?
I pretty much started thinking about it straight away when we finished touring Afterglow, the second album. I had something left to do after this tour and after that album. I needed to try and go a little bit back to the roots. And try to think about music from a different perspective, maybe a similar one like on the first record when I started with music. I wanted to do this acoustic album with this singer songwriter songs which is more like what I did on the first album. I wanted this recording processes being fun and easy and not worrying to much about every little detail and just having fun with it. This was my main goal with the whole thing whether I could still enjoy doing this. I think this is a very important thing to just feel like you are enjoying it and living it because you will hear it on the album and the audience will hear it.

The first single of your new album Bury The Moon, is called Youth and it’s about fond memories from your childhood. What is the story behind this song?
It’s pretty simple: it’s the nostalgic feeling about childhood. I think many people have this and I certainly do. This song is about my childhood when I was 9 or 10. Most people or most kids can relate to this at least in Iceland, like building snow houses. It is this beautiful image of being a kid and not worrying. That was sort of the idea. 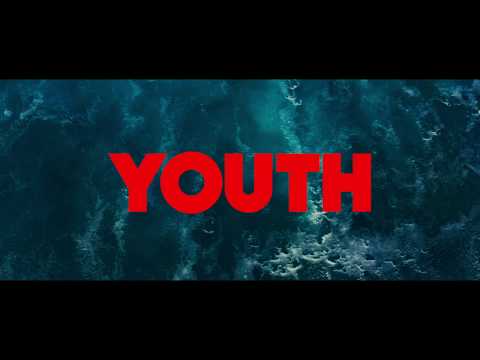 Since you mentioned the snow houses in Iceland and it is right now pretty cold outside. What is your favorite soundtrack for winter or what have you been listening to lately?
What I have been listening to lately was the new FKA twigs album. But this might not be a very “wintery” album. I pretty much hated Christmas songs. I don’t know why. They are usually so happy and you hear them once a year. It’s this weird kind of celebration. We take a lot of songs from Italy and Spain and put Icelandic lyrics over it, so it becomes a Christmas song. But I do like the Christmas album by Mahalia Jackson, a gospel singer.

How did your parents influence you as a musician? Are they the first people who are listening to new songs?
They probably influenced me not that much. I have quite a big family I have a few brothers and two sisters and everyone in the family was into music and playing instruments. It was mainly my brothers, who were a direct influence. My mum is a musician, she plays organ at church, my dad plays the accordion. I didn’t relate to anything that my dad was playing because he played old accordion songs. I guess at some point he was cool and listened to Elvis Presley and Jerry Lewis when he grew up. My dad is pretty old. He is 78 and I have a brother who is 52 and I’m 27. He grew up when Elvis Presley was a thing. We don’t have much in common musically. He likes Irish folk songs, which I enjoyed too. This is the one thing we have in common. My mum always just listened to classical music when she was growing up and still listens to that. She is really into yoga. She also likes Damien Rice and Xavier Rudd which I really enjoyed. so, we have that in common. What mainly influenced me was that there was always music around and everyone played an instrument, so I was pretty natural for me to pick up an instrument.

I read that you did yoga just like your mum. Are you still practicing?
I did it for a while. I haven’t done it now for a while…

But I also read that you were also a javelin thrower! How old were you when you started this sport?
From 13 to 18 I was pretty focused on this. I picked up a guitar when I was 7 and started with sports with 8. It was always back and forth what was in first and second place: music or sports.

How is you work-life balance as a musician? Do you have any daily rituals?
No, I don’t really have daily rituals. I drink coffee quite a bit. It became a habit of doing it, although I don’t really like the taste of it. It is just like a social thing. It keeps your energy through the day. Being a musician, I don’t have workdays like 9 to 5 or anything like that. I can control what to do with my day every day. This can be really great, but it also means you take full responsibility of what you do with your own time. When you work your 9 to 5 job you just have the same routine that you are not in control of. We like to be in this constant routine as human beings. It keeps us sane. I have to make a schedule: when to wake up, go to the gym, run, go to the studio, write or not work at all and listen to music. I also love sleeping. All this time schedule I do day by day and try to go by that.

Many of your songs have a connection to nature. How did this work out for the new album since you recorded it in the middle of nowhere in Iceland?
I wrote some of the songs from the new album at a summer house that one of my friends gave me access to. I went there on my own for a few weeks, but we recorded the whole album in our studio in Reykjavik. Nature has always been some part of the music since my career started. The main reason is that I have been working with lyricists like my father. One of my best friends Julius, who plays in a band writes some lyrics as well. They put a lot of nature imagery into the lyrics and poems.

How does the music scene in Iceland feel for you as a local? What is special about it like the festival Iceland Airwaves?
I have been to the Iceland Airwaves music festival about four times. We are a small nation and the music scene is mainly in Reykjavik. The music scene is very divers. Some people speak about an Icelandic sound. When I had been in the music for a few weeks I felt like I have met pretty much everyone. A lot of the same people play in 10 different bands, so you meet people again and again. It is very easy to collaborate with anyone because it is such a small music scene. I think that is the strength of it.

How did the collaboration with John Grant work? How did you meet him?
I met him when I was 19 and making the first album. He was a friend of my brothers. He had been living in Iceland for a few years. We had decided on translating the first album and we were looking for some people who could help and his name came up. We called him and he came to our studio. That’s how our relationship started. He seemed to like the music I was making, he conned to that. We started this working relationship. Now the process is more friendly and we have a good time when we meet. We worked together for the new album.

You have been touring a lot during the last years. Have been to every continent?
I haven’t been to Africa and to South America. Mostly Europe and the US. Australia and Japan were also part of the tour.

What do you like to do, when you’re not doing music?
I think just really boring and regular stuff, like watch Netflix. I like watching stand-up comedy like Chris D’Elia, an American comedian. I also watch forensic files a lot. Breaking Bad or Narcos are also on my list. I like to hang with my friends and try to meet up with my family when I can I go back to my hometown. I still enjoy doing sports like working out and running. I have an image in my head of the perfect me. That guy would meditate for at least half an hour or an hour a day. It’s going to be me some day.

How would your bedroomdisco look like?
I think just minimalistic with a disco ball. A medium size disco ball and lots of other disco balls. And some Abba music. I love Abba. I would be dancing with coffee and thinking of meditation and yoga but not doing it ever. 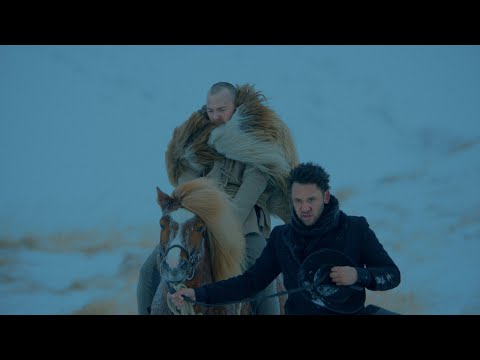