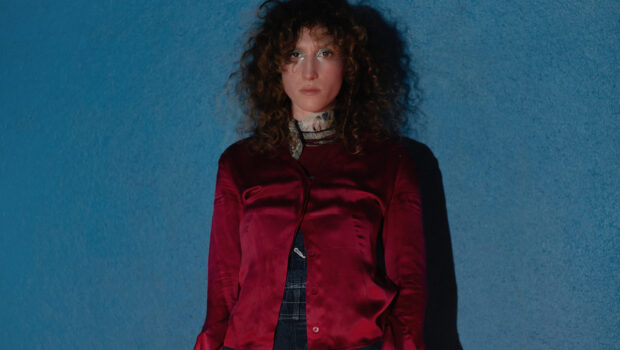 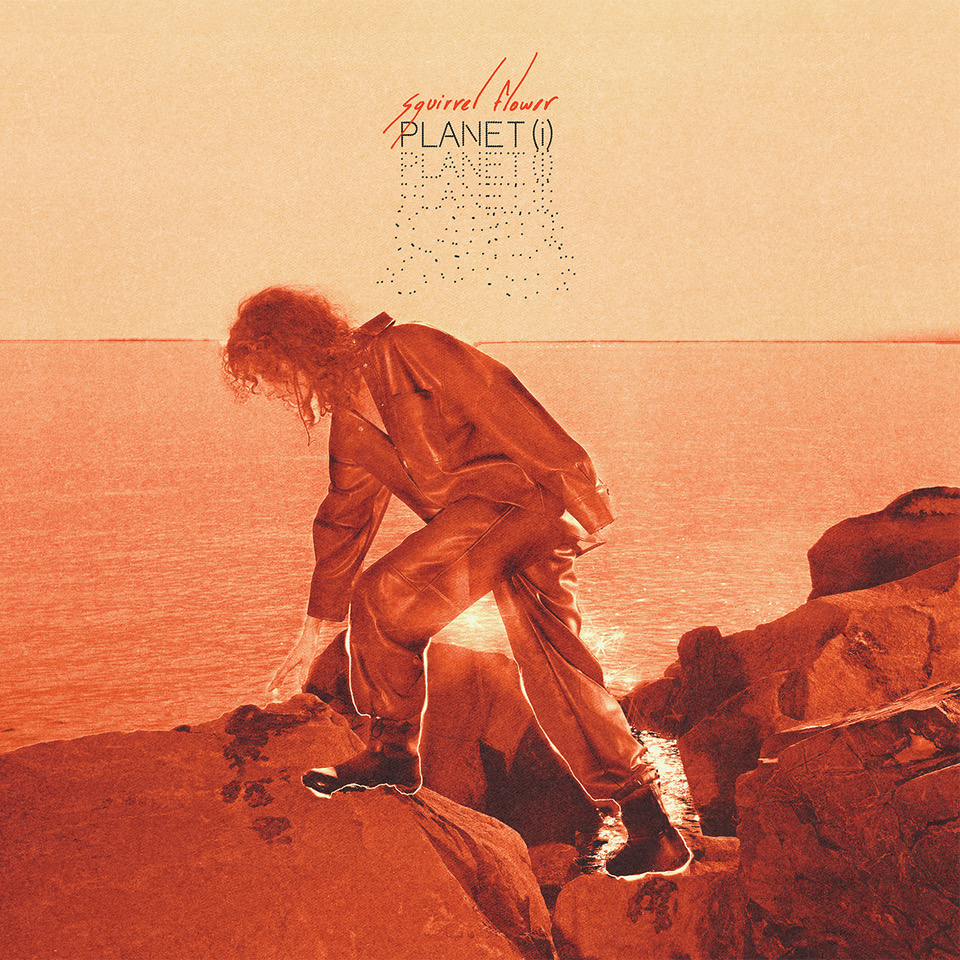 First of all: how are you and how were the last few months for you?
I’m good! The past few months have been full of fun, full of many new things, lots of preparing for the album release.

Your family has a long musical tradition – was it through that clear that you wanted to become a musician early on or when did you realize that you wanted to follow that profession?
I never thought of music as a hobby vs. a job. It was just what my family did, and it’s what I wanted to do, so it’s what I did. I think I made the decision to really go for it full time when I was 20, close to graduating from school, and with not very many other prospects, but I’ve been playing instruments and songwriting and singing since I was 6.

You went on and attended an arts school in a little town in Iowa – which influence did this move, the arts school and the local music community have on you?
When I first moved out to Iowa, I felt like I was going to fall off the earth because it was so expansive and there was so much space. the sky was huge. The huge shift in environment led to me writing songs in a different, more minimal and expansive way. Over the years I became involved in the Iowa music scene and was skipping class to play shows all over the state. It was a really supportive and non competitive scene.

How did you then go on signing a record deal with Polyvinyl?
Someone from Polyvinyl had followed me on instagram and we were just replying to each others‘ stories every once in a while.. I had a finished album and I figured i’d see if she wanted the link to it. I sent it over, and the rest is history. 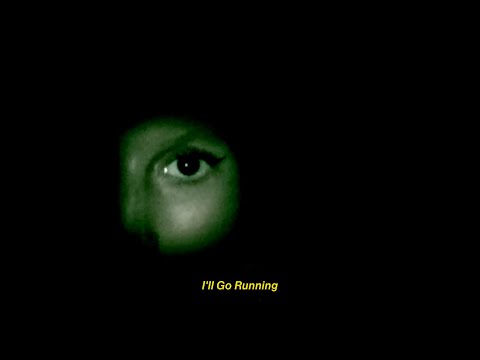 Your debut I Was Born Swimming came out a year ago and was praised with rave reviews and a lot of great press – how did you experience that and how does the time feel like looking back?
It’s weird to release an album and not really get to play the songs live for people. I feel quite distanced from that album at this point and am really just looking to the future!

Usually a debut record is consisting of all the tracks written for years until that point of release and from then on it’s sometimes hard for artists and bands to find the creativity, also under the pressure of the success of the debut, to create a new record quickly (also of course because of touring cycles that follow up afterwards) – with you it seams like that you directly went back into writing mode after the release and created an even bigger album. When did you decide to go back to record something new right away, how did you manage to have a new album ready so quickly and did you feel any pressure to meet any expectations after the success of the first record?
My debut record, while my first full length/label release, was the 4th collection of songs I’ve recorded and released in my life. So I honestly don’t identify with the typical cycle of debut to sophomore record slump. I just have always been a songwriter and have always put out music at the rate I record it. I had a ton of songs so it was time to make the next record. I only felt pressure from myself to present my art and vision more clearly on the second record, less so pressure about expectations!

I read somewhere that your debut was a record about movement, the bio for Planet (i) is a love letter to disaster in every form imaginable – so was the concept of the record influenced through the breakout of the covid-19 pandemic or was the disaster theme already something you wanted to focus on when starting to think about record #2?
Yeah, the concept of the record began when I wrote the first song, Desert Wildflowers, in July of 2019. I’d just gotten home from a month long tour and on it i’d seen all these bizarre and stunning scenes relating to climate. I didn’t set out to write a record about disaster, but it was heavy on my mind after that tour, and so it just came out in the songs I was writing. 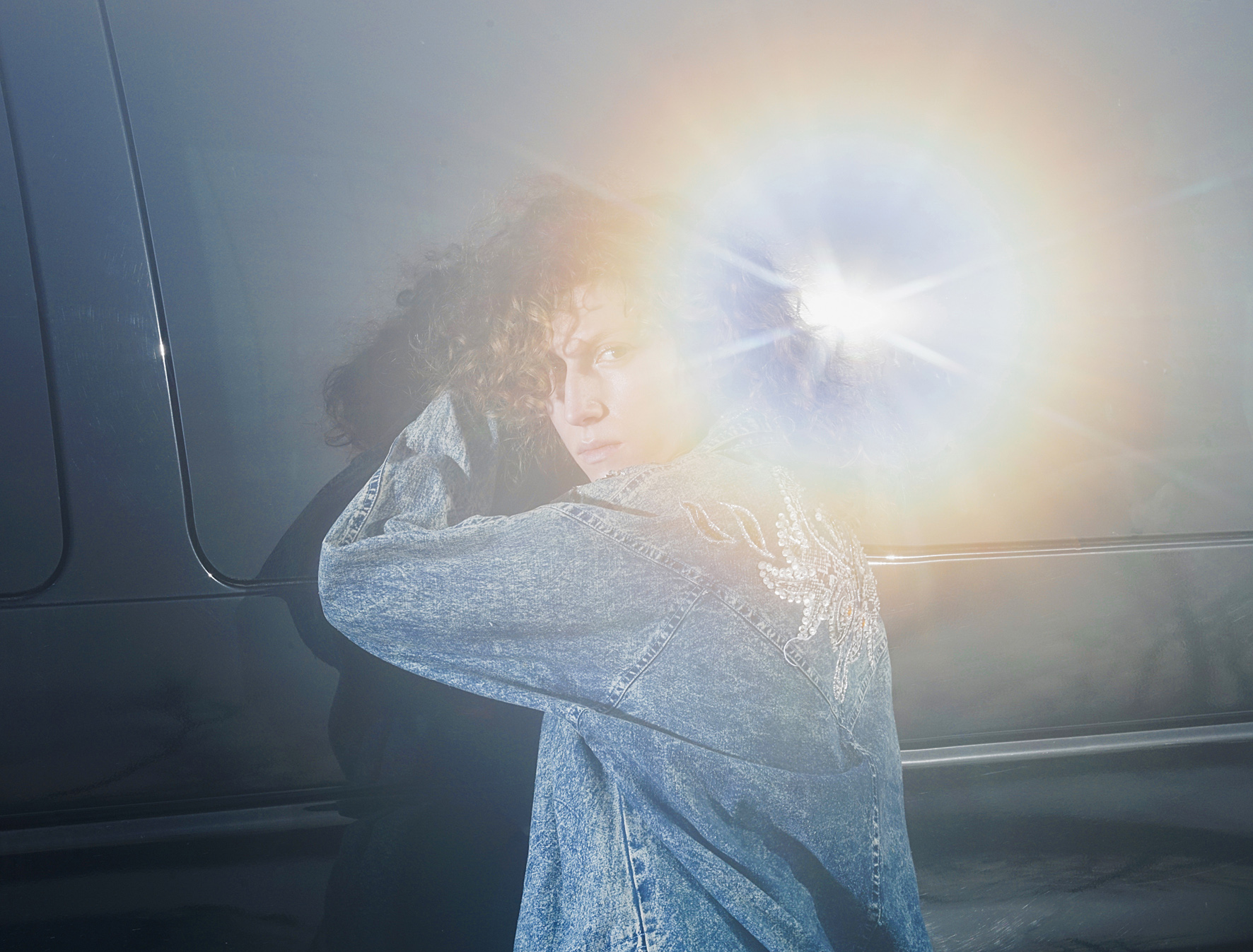 Which disasters does the record cover?
Lots of climate disaster as well as personal emotional, physical, and relational disaster and decay.

The bio says that you are having lifelong fears of the elements – where did this come from, was there any trigger for this? And how did the record help to overcome this fears?
I’ve always been in awe at the complete power of water and wind, and how powerless humans are against it. It’s something about the energy in water and the ways that humans can’t live without it but also could be swallowed up by it in a second. I don’t think the album helped me overcome the fears at all, it just helped me look at the fears.

When the lockdown started you started to produce demos at home and then went on to record the album in Bristol, UK with Ali Chant – could you tell us a bit about the production process of the record, what was the best/worst moment and the most told anecdote?
The production process was full of layers and reworking. During the pandemic I spent most of my time making demos and remaking demos, and then once in the studio it was a similar process of layering and experimenting. On the very first day of recording with Ali, we were running an electric mandolin through this crazy tape delay and taking all of the dry signal out – shit like that, that I never could have thought of doing but Ali was so ready to mess around and experiment with sounds.

Why did you chose to work with Ali Chant on this record, how is his working style and which influence did he have to the record?
After wanting to originally self produce the album, I spoke with Ali on the phone and it felt like just from talking that he had a really collaborative spirit and it seemed like he got what i was trying to do. Like I said earlier, he definitely brought a lot of experimentation and layering to the process. He has all these crazy bizarre percussion bits, we were playing waterphone and toy xylophone. He brought this really playful fun spirit to the whole thing.

Chant also suggested the idea of backing vocals, which you hadn’t done before – how was it for you to add other singers, who did you add and how did you choose who to ask?
I was wary at first, but then was thinking about how throughout the pandemic friends of mine were hitting me up to have me sing backup/harmonies on their projects, and how much I enjoyed that. I wanted to have some friends sing on my stuff too, and it was a nice way to feel connected during the pandemic. 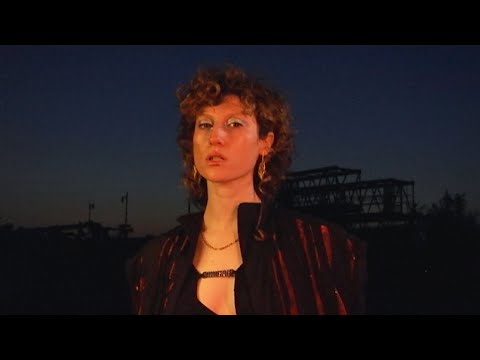 Flames & Flat Tires is one of my favorite songs of the record – could you tell a bit how it was done, what’s it about and what’s the story behind it?
I wrote Flames and Flat Tires during my second day in quarantine in Bristol. It all came out in one or two goes, I just hit record on my iphone voice memo app and it just spilled out. It’s a song about redemption, and going faster and faster despite debris falling off, flames coming out of the tailpipe, tires skidding on the road.

The release of Planet (i) is combined with the release of a limited book – could you tell a bit, what it features, what the idea behind it was and why you did decide to add that additional format to the album?
I wanted to share some of the process behind the album. There’s always so much that goes into making an album, and to only share the finished product seems wrong to me. I wanted to share the notebook entries, the pictures, the drawings behind the record.

What are your next plans?
To release this album! And tour as much as I can post-covid!

What do you do when you’re not doing music?
I drink beer and play pool with my friends, I bike, I paint, I draw, I play music with my family, I hike, I swim, I read, I’ve been trying to learn to skateboard. Over the past year I was also working on a farm and working as a carpenter’s assistant.

What was the last record you brought?
The last physical record I got was actually sent to me by a friend who works at Smithsonian Folkways, it’s ‚Happy Woman Blues‘ by Lucinda Williams, one of my favorite records of all time. 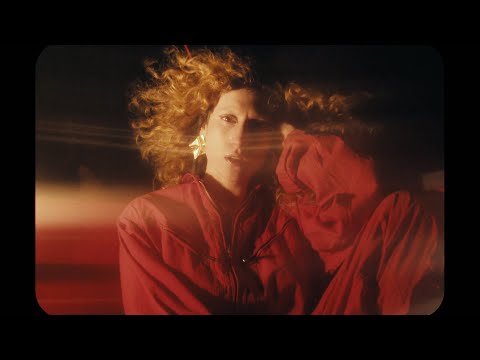