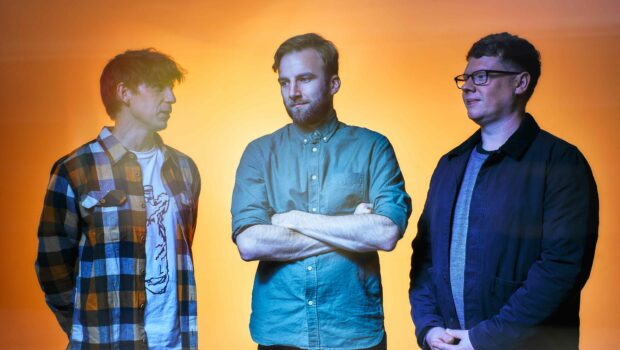 WE WERE PROMISED JETPACKS – Interview 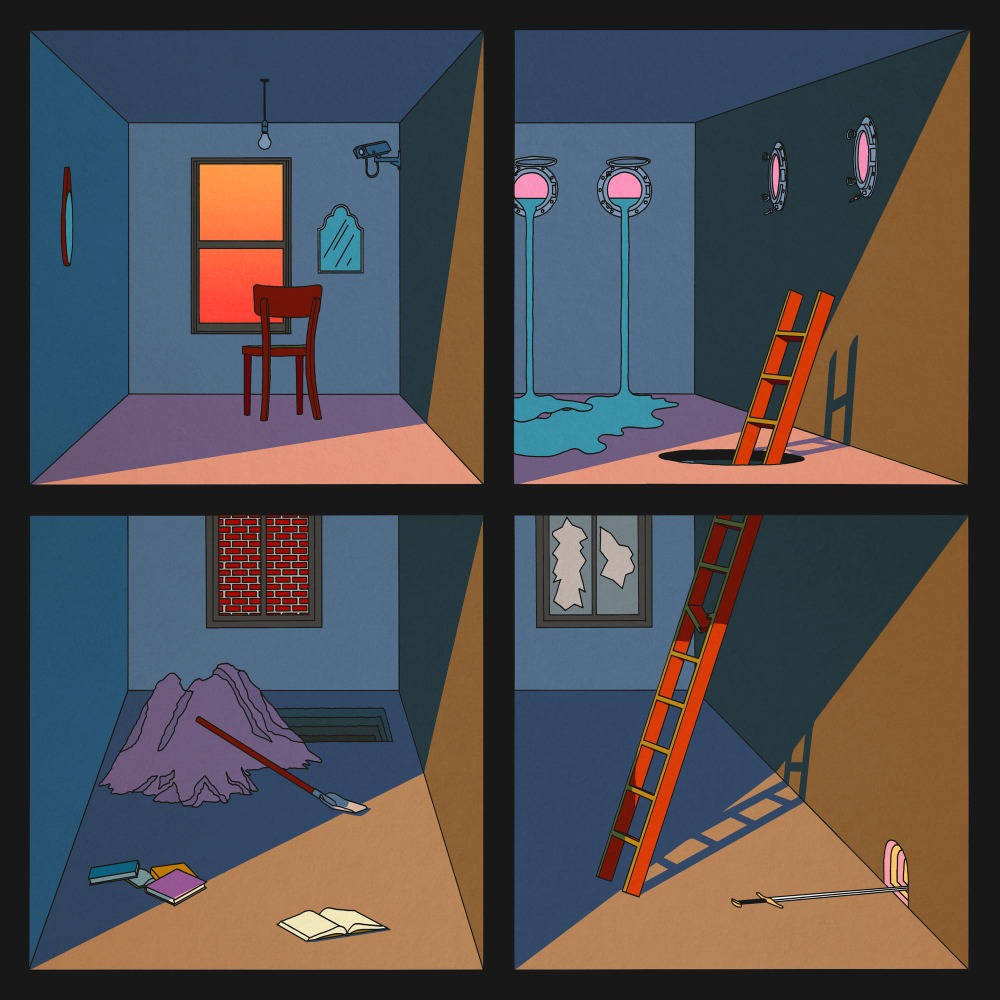 First of all: how are you and how were the last few months for you?
I’m good thank you. Last few months have been alright I suppose. Nicer weather. Nice pals. Nice times seeing my bandmates and playing music together for the first time in a while!

What was the first rock band that really struck an impression on you and why?
I would probably have to say Oasis when I was about 10 years old. My brother who is a few years older than me liked them and I had heard all of their songs a million times! They had big songs that were easy for everyone to sing-along to.

After your last record you were parting ways with your guitarist Michael Palmer – how did this change the roles of each of you within the band?
The four of us would always write our music together so it was strange not having everything that Michael usually brought to the table at our disposal. A lot of the soundscape and details of our songs came from what he wrote. So we had to adapt and find some different ways of adding that to our music rather than trying to exactly re-create what Michael does.

Was this parting also something that helped you to get more creative in reimagining your sound and as a new impulse for a new chapter of the band?
It absolutely was. We had all this space to fill so it was interesting for us to find out what our approach would be. We had to try something different so it was slightly daunting but creatively rewarding. It was also the first album which we started by sending each other projects remotely because of the Covid-19 lockdown. Normally we only wrote our music live and in the room together.

Enjoy The View sounds amazing – it feels even more dense and rich – how would you describe it, how did this sound evolve and which influences did you have?
I would say that we tried to make it sound a little more relaxing and calm than what we have done before. We’ve used way more keyboards and synth sounds on this album than we have for our previous ones and they were integral to the songs from the start, rather than being an after thought. We wanted it to feel warm and inviting and somewhere you could settle in for a while. 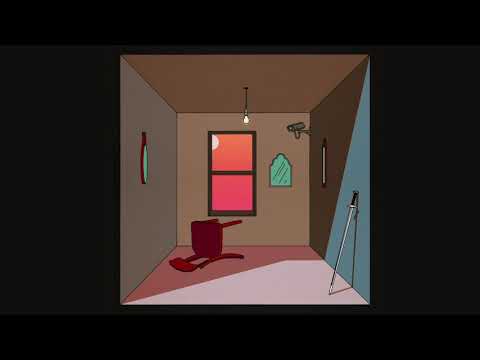 The record was done within the months of COVID-19 quarantine – how did this change the production process, what was in the end good and what was stressful about it?
It completely changed it. We probably would have tried writing it as we normally do, together in one room. But starting the songs separately and allowing ourselves individually the time to explore a part or look at the song as a whole and suggest a new structure was really a good thing for us. It allowed ourselves some distance from being the people playing the song. I could go for a walk and listen to the song and approach changes from a different perspective. When we were eventually able to get in the same room together we had the demos of 9 songs finished. The stressful part of it was the unknown element of writing that way. We’d never done that before.

In the bio it says that the new production routine also changed the focus for you, from you being a great live band to also have the demand to produce a great album – why was that so, do you feel you have achieved that mission and is it now more complicated to transport the record into a live show?
Because normally we write songs to be played live. That has always kind of been the focus. It was the way we did it when started way back in 2004 and I think we got really good at it! We had plenty of practice anyway. But with this new album it was created entirely to be listened to at first, not played. We were just seeing what we could come up and going from there. So until recently we hadn’t ever played the songs live together. 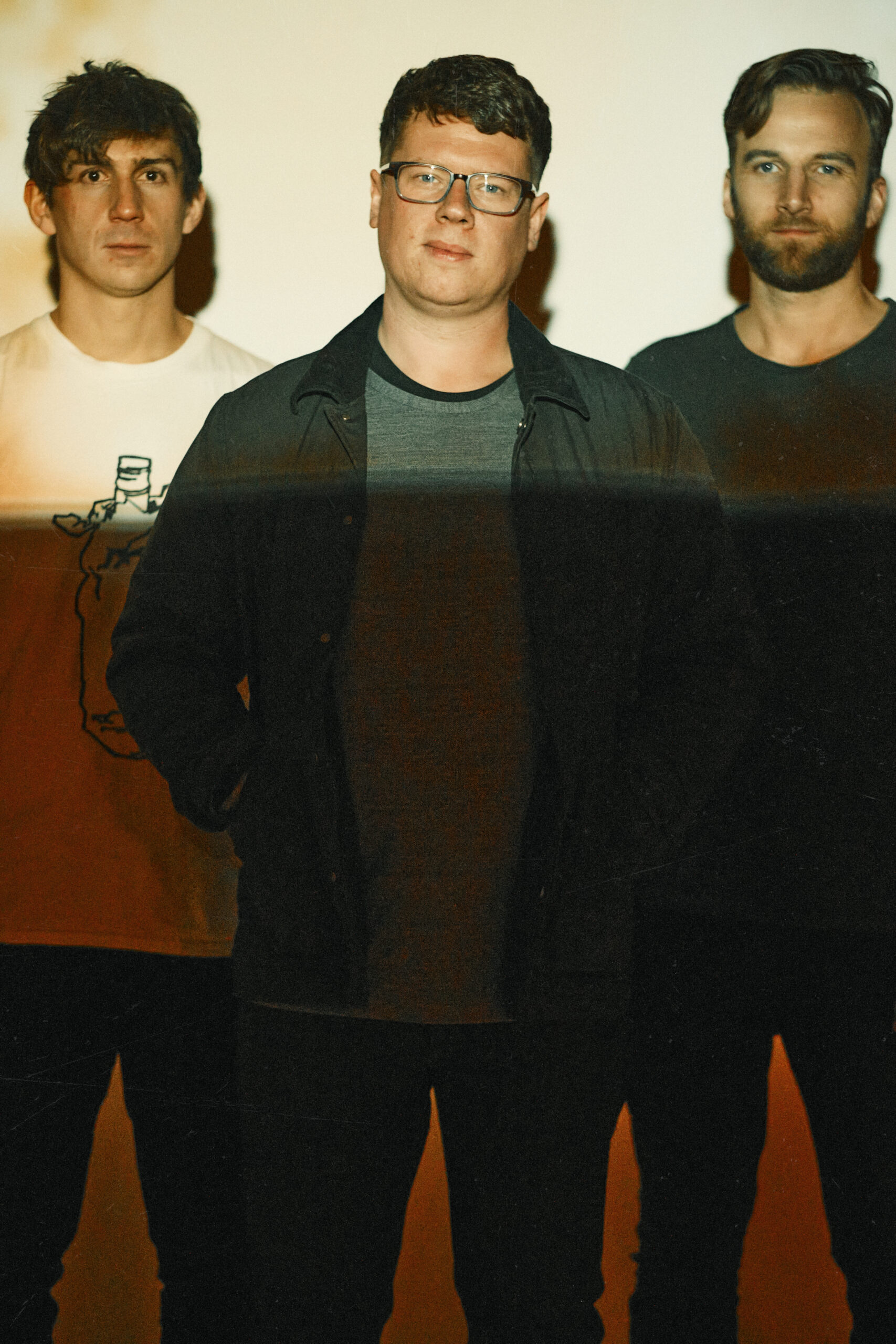 Enjoy The View is the fifth record – how would you describe your development as a band from the debut on until the new album?
I don’t think we’ve followed one path and stayed on it. Albums can sound different depending on how you are feeling or what you are going through both individually and collectively. All the circumstances around the band change with each album so it’s almost like you roll with the punches and do the best you can at that time. We’ve tried to do something different with each album but not go too far from where we started. I think we started out not really knowing what we are doing and it still feels that way!

Could you tell a bit if there is an overall theme of the record, what you like to write about in your songs and if you have a musical idol lyrically?
I suppose overall it is about allowing yourself to move on and move forward… shedding a version of your past self that perhaps you didn’t like and don’t want to return to. At points it is also deals with the idea that exists in the back of your mind that you could always be dragged back there. I’m trying to remind myself to grab on to the good things.

Fat Chance is one of our favorite songs from the record – could you tell us a bit how it was done, what it is about and what’s the story behind the song?
This was a song that came out of us finally being able to play live together again after the first lockdown. We finished the parts in a couple hours then I recorded a demo of it that night. It was exciting that it happened this way as many of the other album tracks took us weeks and hours and hours of conversations to complete. We gradually added some additional parts over the next few weeks but we kept the structure pretty simple and tried to make a clear lyrical message that no matter what you’ve been through or where you are from you can get there. Don’t write yourself off. 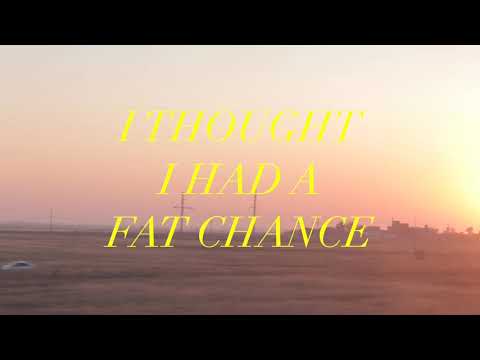 The album also features an amazing artwork – could you tell us a bit who did it, how it was done and why you choose it?
Dave Thomas, known as D.L.T. He is so so so so good. We’ve worked with Dave for a lot of our albums, singles and EPs. We had a few conversations with him about some overall ideas we had and some rough stylistic direction. We spoke about how your perception of your environment or situation could be different depending on what head space you were in. I think this was the first thing that Dave sent to us and we loved it immediately.

You’re now 18 years into your career – how would you say did the music industry change since your start, what do you like about it/what do you dislike about it and how did your relationship towards your music change within the time?
Still seems kind of familiar to us. People buying music was already on the decline when we were coming up. Social media is something that is way different beast now, we started with a myspace and word of mouth! Generally speaking I started by not caring about what the music industry thought, then I suppose I did care for a bit and now I just want to write music with my pals and play to people who actually like us. I’ve given up the dream of headlining stadiums!

You seem to have a very loyal fan base – how important is that for you and what do you do to keep those fans?
So important! These lovely people keep supporting us and showing up to our shows whenever we play. Even if we haven’t released anything in a while and been quiet they will show up. And they are all so nice and sweet to us. I think we give our all when we play and we try and show our appreciation as best we can. Hopefully people can see we aren’t trying to be anything that we aren’t.

What are your next plans?
To rehearse and rehearse and get an excellent live show ready to take on the road. Starting in December in the UK, the Europe dates in February 2022 and the USA in Spring 2022 as well!

What do you do when you’re not doing music?
Walk as much as I can, chat to friends and family, make food, eat food, watch tv. I try and live a very simple life.

What was the last record you brought?
Bought an LP from a fantastic band called Fiskur. The album is called COLD HANDS, BURN SLOW.

What did you learn in 2021?
That The Guardian newspaper in the UK was founded on the exact same day that Napolean died. 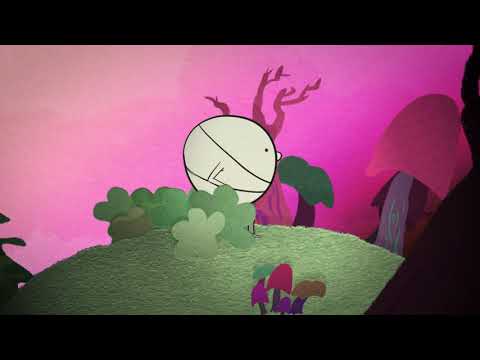