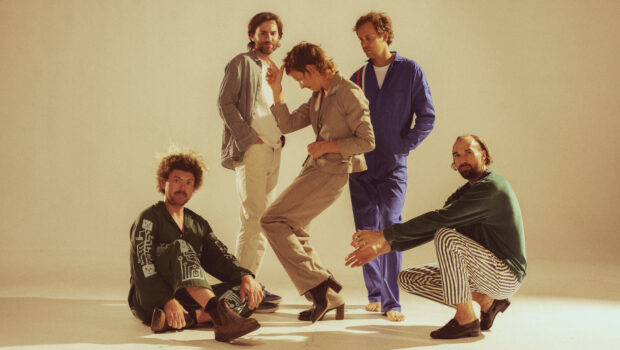 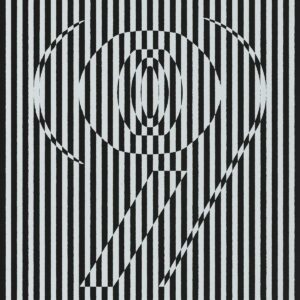 Congratulations on your new album. How are you feeling with the ninth studio album of your band?
Great, we had a lot of time and freedom to make songs, starting from small ideas. And it let us to be more collaborative with each other. I think we are all craving to have more fun making music together.

I just watched the making of on YouTube. You said that lockdown was quite positive for the development of the album?
Yeah, we could write a lot more and wake up early. It felt more like I was going to work every day and I set up a desk for writing words.

You said that you wanted to go into new directions with this album. What was the goal?
We just figured it was a good time to get together and improvise. We knew we wanted to do it differently. With a different studio and Jay and James wanted to mix the album with the same quality that Kevin had done for us.

You said that the previous album were kind of pop-polished. The last three sound like sister albums to me and now there’s the big break with 9.
Yeah, I feel like The Weather and Tasmania were real sister albums with similar producing.

Toast sounds quite like Bowie to me. Was he an inspiration and who were other musicians that inspired the record?
There are a lot. When we started we thought about a bit abrasive and up-tempo stuff, but also fun an danceable. We wanted weird, fucked-up noises. In the studio we listened to Can, Tiger Mago, New Order, Chemical Brothers and, yeah, Bowie for a little period. I was obsessed with Young Americans for a while.

Are there many conflicts in the band, because you seem like a very collaborative band to me?
We all come up with different ideas and there is not much conflict actually. I write lyrics. Joe comes up with chords and Jay has also his own ideas. On this album everyone could present their ideas. 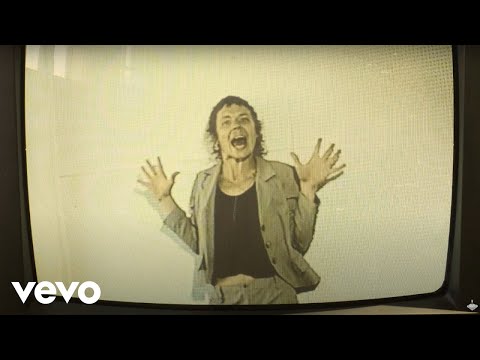 Almost all of you have solo projects. How do you know when you want to write a song with the band or for your solo stuff?
There are songs I write where I know, I just keep that one to myself, it’s not a Pond song, maybe it doesn’t have the right vibe or tempo. But sometimes I write one and the band says yeah, we can work with that but it still doesn’t end up being a Pond song. So I take it back.

There are also every critical themes on the album like anti-gentrification and the wealth-gap but also about small things in life. Is your songwriting getting more adapted to the current problems in the world?
I think I didn’t write about anti-gentrification because I’m a white millennial. I just write about that it happens. I don’t have enough confidence to talk about political problems actually because I have been told many times that I don’t understand what’s going on and I kind of believe it now.

Well, that’s a stupid idea that young people don’t know anything about politics.
Yes, all the stuff that happens today is these mountains of problems and it really affected the way I wrote. I couldn’t write about the big problems in the word. I felt kind of overwhelmed and depressed, you know. I had to find the joyous things in life. So I wrote about the things that happen around me. For example fig season or my favorite slippers. And people’s lives. They are like magical stories for me.

For me personally your sound always sounded very light and fun to me. Is that a vibe you try to keep as the sound or the essence of Pond music?
Yes, it’s just the thing that resonates in our body, I guess. We like to listen to fun things. When I’m writing I’m keeping out the sad shit, you know. Instrumental music has this kind of wonder and levity that’s not affected by language. Maybe it’s an Australia thing that we say: “It’s all right mate. The world’s on fire but things will be alright.” (lacht).

You have been a group for 13 years now. Many Indie bands have separated after a shorter time together. What is the recipe to stay together for that long time?
I don’t know, I still love these people. At the end of every tour we say: “Should we go to the pub and hang out?” But I would never be critical of anyone who says: I can’t tour any more, I need to focus on my family. Who would do that? It’s just a wonder that we have been together for so long. 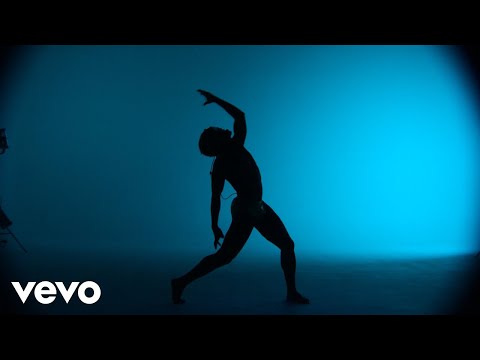 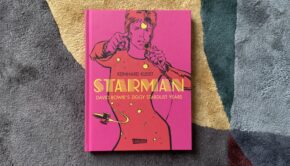 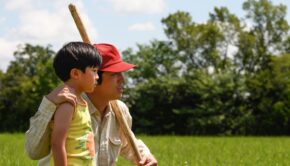 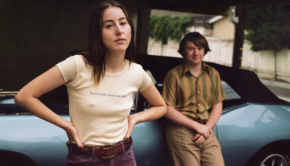