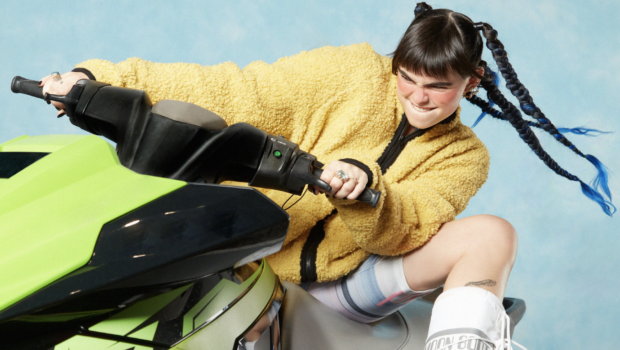 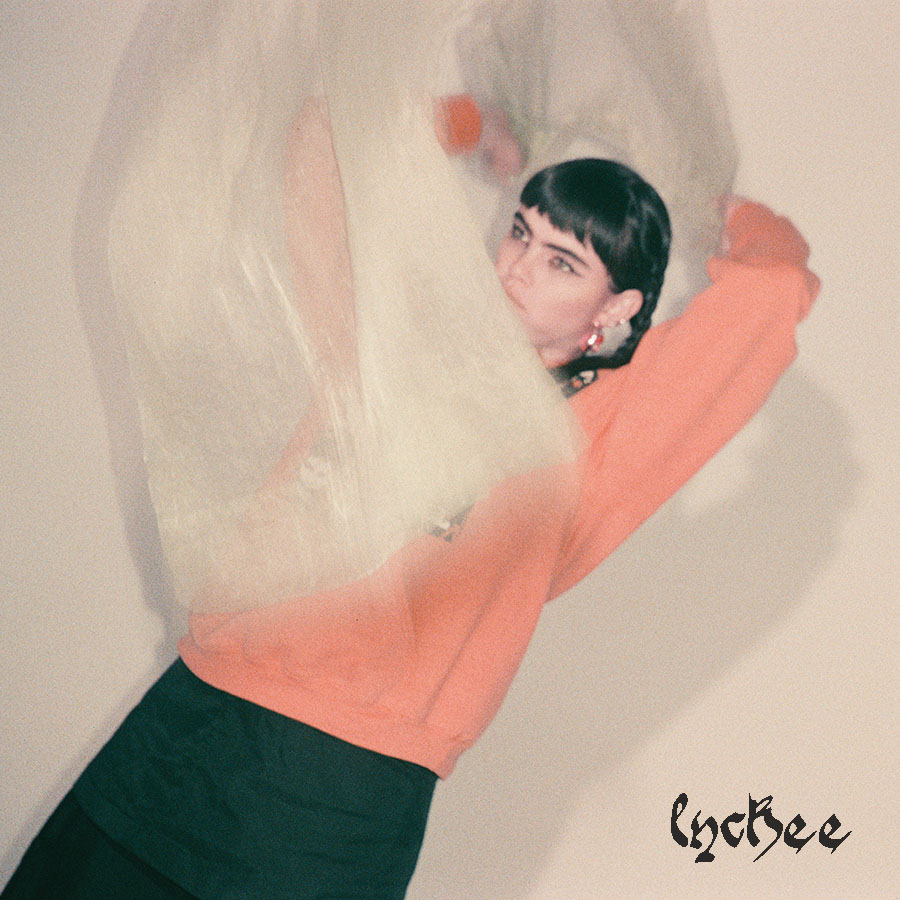 Thank you for taking the time while being on the road. This leg of the tour is already half over, how has it been so far?
I am enjoying myself a lot. We have been on a bus for the first time, and I have been nervous about it. But it is actually very nice, you are getting rocked to sleep. It is all going very swell.

What is your favorite part of touring?
It is fun meeting everyone. That is always a highlight. Because of COVID we did not have VIP-options, but I think I will start going to the merch table after the shows.

I imagine that to be intense after playing the show and giving so much energy. How are your energy levels during an average night?
It depends on how the show goes. If it goes very well, you are happy and want to talk to people. But if the show goes badly, you do not want to talk too much. Usually people line up early, which is very cute. So, I go out and talk to them before the show. Last night, even though I did not think the show was great, people were waiting after the show. It was nice meeting all of them, they were super cute and wore crazy make up. One guy even wore an outfit from one of my music videos.

What makes a good show for you?
It is about my personal performance and how I feel that went. Sometimes I feel like I have not done the best job. It could also just be the vibe – I did not have the moves; I did not have the chats. I do not know what it was last night. Maybe it was because the night before in Paris was insane and I was very happy with my performance.

How do you feel about being filmed during a show?
It is good – I just think that I need to make this one really really good then [laughs]. Sometimes people hand me their phones and put them on the stage. I think it is cute and it lets me know which ones are their favorites. 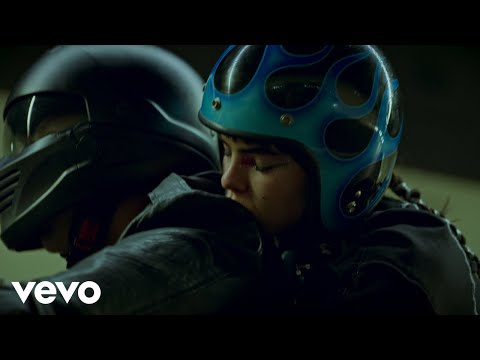 Let us talk about your EP Lychee. Why did you decide to publish an EP instead of making a full album?
I prefer EPs. The way I listen to music and the way people are consuming music on certain platforms I feel like having a constant flow of releasing a couple of EPs instead of an album. I feel like an album is a lot of work and then you release it, and it is quiet for ages. You put everything in this album and people go, “we want more” straight away. I feel like if you hold back half of it and people want more you can be like, “Here it is, take it.” I just like EPs and how it is not a whole build up that you need to release an incredible album and get all these reviews. Albums are just stressful.

Do you always a back-up of songs or do you release your work quite immediately?
It depends. When I released Lychee, I did not have a whole lot of songs to release straight afterwards. But I have been in Los Angeles this year and last year, so now I have a lot of songs. Sometimes they build up and sometimes I think I need to make more songs. 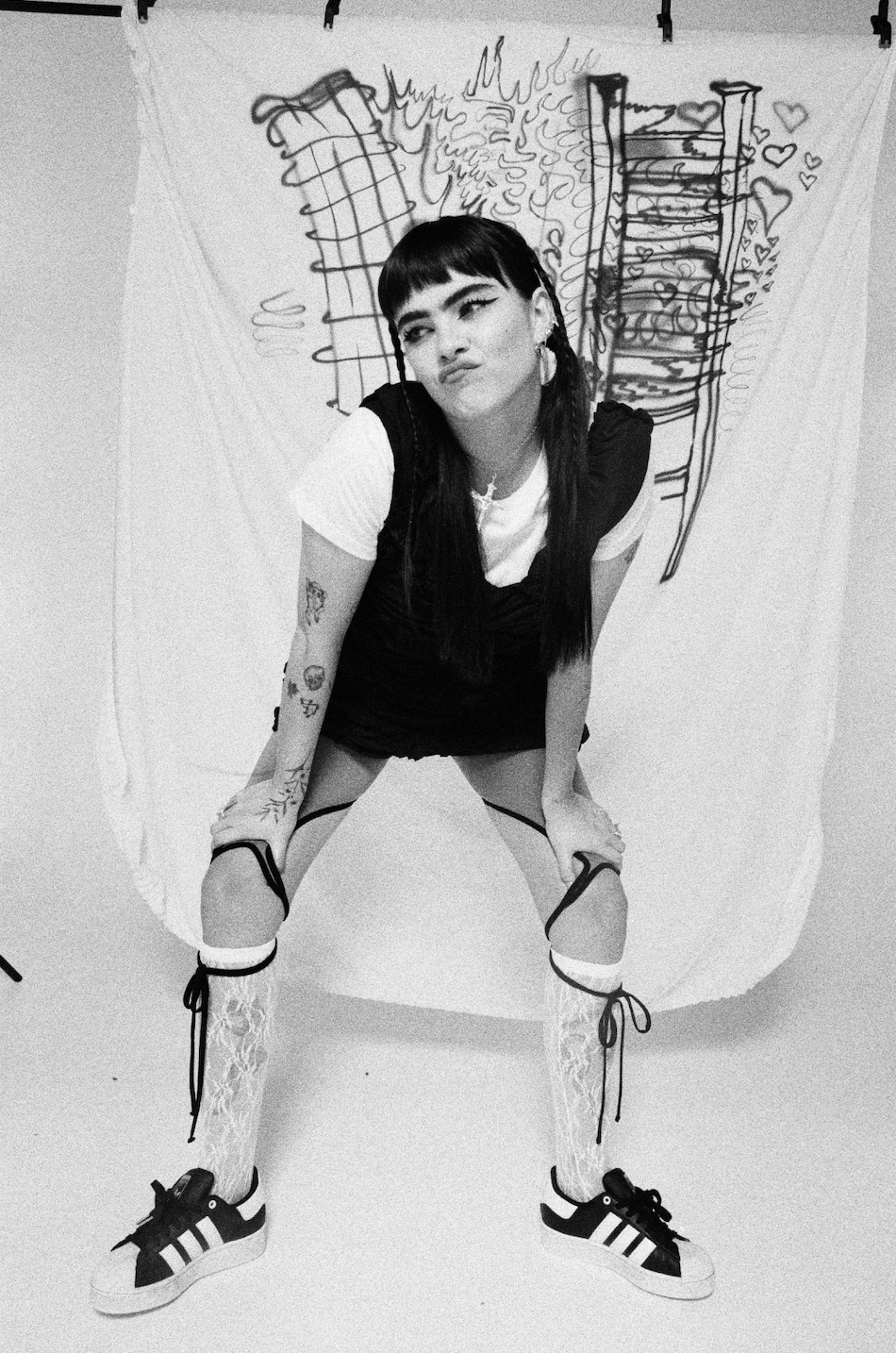 You are collaborating a lot on your own songs, but you also appear in other people’s work. What do you like about it? At what part in the creative process do you like input from others or give input to others?
I love collaborating. Musically with features and working with other artists adds so much more to my art. It is so much nicer having a completely different creative mind come in and add to what you are making. I also love featuring on other people’s songs. If it is not my song, it is a lot less stressful, and I do not have to be picky with everything. I just have to write a verse I am very happy with and then do it. Every feature on my songs had brought such a different life to it. That is a very exciting thing for me. You can give a song you have been sitting on for a year so someone with fresh ears and they are putting something to it, and you realize that it is cool and done.

So, you are the opposite of protective with your music?
Yes, depending on the song. Sometimes I am very protective and picky, but sometimes I feel like there is space for someone to feature.

When you are working, do you try and not listen to the expectations and labels you are given?
Yes, for sure. I am very stubborn. Generally, I just do not listen to anybody. Especially when I am writing. I feel very comfortable in the studio environment, which is a little box and just me and the producer. It is a nice environment where I can do what I want in. In those creative processes I do not like to hear anything. But I play my stuff to my mum and my manager. 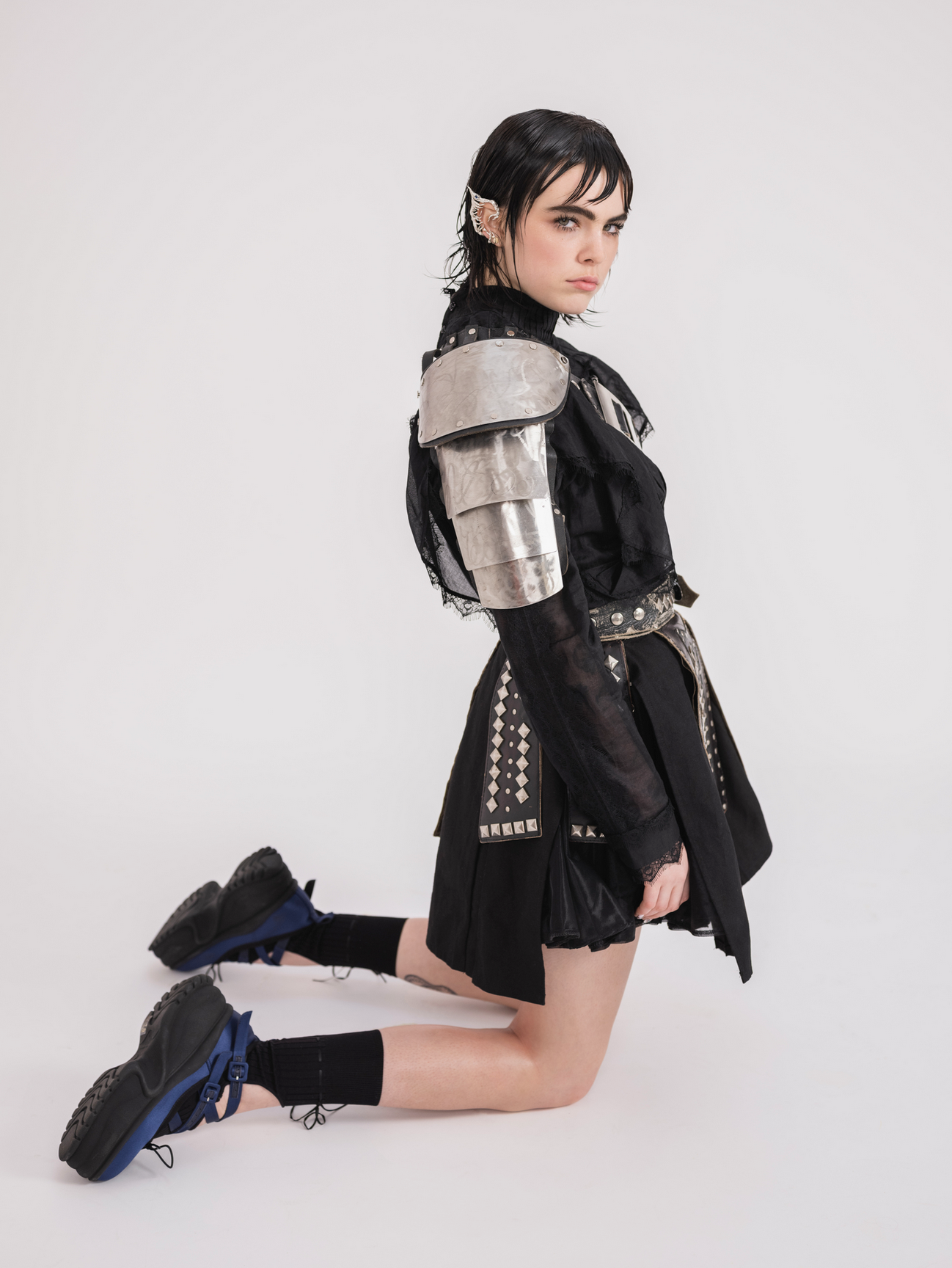 How do you feel about being a young woman in the industry with many labels and comparisons being thrown at you?
In the last couple of years, I realized that the labels and comparisons is just part of being a woman in this industry. Especially during COVID so many kids and angry old men have been on their phones and having too much time to hate. I have heard it all. Every insult everyone gives I have already heard. I have been posting and talking about being a woman and how comparisons are just lazy. And a lot of artists respond that they get it as well. It is not just me. You just need to work harder. It is harder being a woman. People want to make comparisons and it is a very weird thing. Even with the Billie Eilish thing, they are gatekeeping the outspoken young female artist. But just think about Winehouse or Lily Allen. These people have been doing it forever and it is weird that now people say you cannot be like this. You cannot be who you are. It is a fucked system. It only feels like they are trying to make you stop. But it makes me want to be more annoying for them.

These comments often are about everything but the music. They are about your age, how you look, etc. Do you think this is because they want to take away from the music as it not being as serious?
Yes, for sure! It is always the face, the personality, the way that you dress… It is never about your music. Just like the guy the other day saying I was just a Billie Eilish knock-off and unoriginal. Someone even backed me up and said he should listen to my music. They have maybe listened to one thing and decided to throw this girl some hate. There are just a lot of angry people out there. The biggest popstars still get shit. Even someone like Dua Lipa. People are so harsh on women on the industry. Especially female popstars must be fit, they must have everything perfect. There is so much more work that has to be put into it. It is completely unfair. I know that it is harder, we all have to recognize that. It is a very weird system and still very unequal.

From the beginning of your career, you have been very outspoken about working conditions. When you founded Olive Records you said that you wanted to have a label that offers fair working conditions and support to artists. What does that mean to you?
A huge part of this whole system is that the industry is very male dominated. I was wondering how to make that better. Let us put women in the power roles in this workspace and see how that works. From my experience as a female in the industry I have been incredibly lucky. I have the privilege to be able to be outspoken; also coming from New Zealand, where we have a female prime minister and so on. I am in a very good position. At the same time when I started getting into it and I noticed in the meetings there are a lot of guys. And these guys often are like “You should do this, why don’t you do this.” It puts you in a weird and uncomfortable position. I have only had it once, when I was in a room with six dudes, and they wanted me to do something I really did not want to do. Being in there felt very gross. I wanted to take that experience and make sure that no one that I work with or that I signed has to deal with that kind of thing. When you put a woman in charge of a label, it just does not happen. At least at my one it does not. It is fully artist focused. I want the artists on my label to have a chilled time. The main reason I started it was because I recognized that there is a big flaw in the system. There are not enough women who have roles higher up. 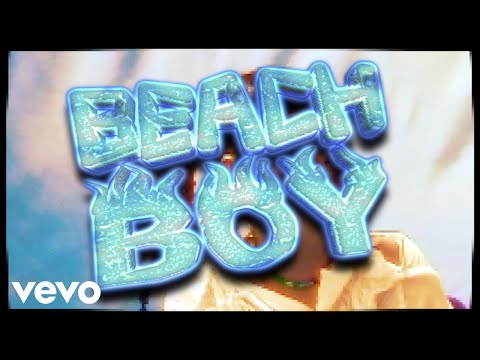 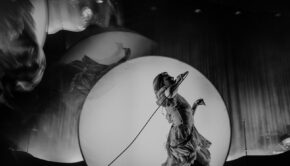 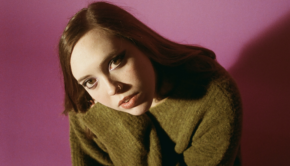 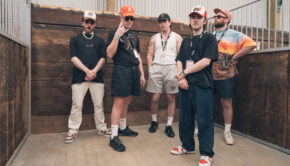 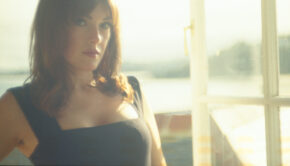