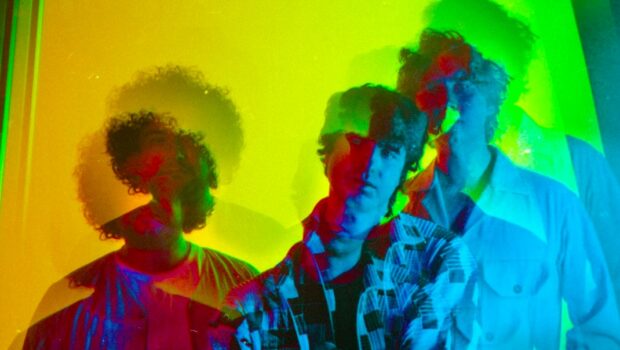 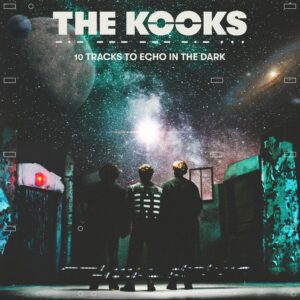 There‘s a Bowie connection in the name The Kooks. You‘ve recorded two albums at Konk Studios in London. How important is the link to British rock tradition today, in 2022, for you?
It‘s an interesting question because things have changed so much. We started at the tail end of Britpop along line all the way back to the beat bands in the 60s. I don‘t know if that line‘s been necessarily broken, but it has certainly changed in the UK. With the new artists you don‘t feel they have this long-reaching lineage and interest in re-inventing that old swagger. For us it never goes away, the DNA of that. But on the new album we‘ve certainly gone past it a little bit. We have to move forward, we have to embrace new ways of making music.

You were right in the middle of old vibes four years ago when you supported The Rolling Stones on tour. What was it like? Do they communicate with you?
It depends on the shows. Around some of the shows I chatted to Ronnie quite a bit, at others we chatted with Charlie. Mick was about too, he came to our shows a couple of times in London, he‘s always interested. We also went to lunch with him. I found that quite challenging because at the end of the day it‘s Mick Jagger. I mean, they made records like Sticky Fingers! They kept the vibe going, it‘s amazing how they‘ve managed to do that and how they love to make music together. We‘ve been lucky, at the start we also did a song with Ray Davies, he‘s a massive influence on my music. The only one I haven‘t connected with is Bob Dylan. He‘s difficult. I went to his concert and I took a letter and his tour manager wouldn‘t take it.

You wrote a letter to Bob Dylan?
Yes, I did. I wanted to give it to him at a show at the Palladium in London. I heard this story. I met this Mexican band in L.A. and they‘ve just been touring with him and they said they‘ve warmed up to our song Ooh La with Bob Dylan on one of the nights. I was like: I‘m going to try to meet him! But he‘s the one I haven‘t had the chance to meet so far. 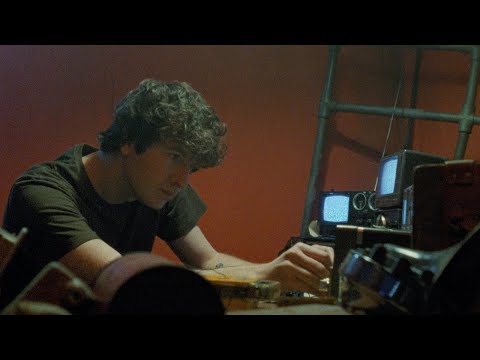 After your last album Let‘s Go Sunshine you‘ve decided to change things. You went to Berlin. Was it purely a private decision or did you feel you needed an artistic push?
It‘s was purely artistic. I was appealed to do a record in Europe because I felt we had made a lot of records in London and Los Angeles and New York. It was a great thing but now is the time to try it somewhere else. I went to Paris and Stockholm too, in the end it was Berlin. This city‘s often been a place for regrouping for artists.

How does the feeling in the city hit you as an influence?
I find the general temperament here is non-sycophantic. There‘s an attitude that people don‘t give a fuck. When you go to America it‘s great, but every producer you meet is hyped up about it. There‘s always a push to do something amazing. This time I just wanted to feel comfortable to make music. With the producers I met here, particularly Tobi … it‘s not anti-commercial, but it‘s not trying too hard. There‘s something relaxed about it I hadn‘t felt. I was interested in finding new sounds. The first day I came to Berlin to work I wrote Connection with Tobi.

How does he work compared to Tony Hoffer, the producer of your first albums?
(laughs loudly) It‘s so different! You can‘t even imagine the difference. Tony Hoffer‘s very meticulous and very logical. Tobi is chaotic and impulsive, they‘re polar opposites. Tobi is very smart, he knows how to keep the DNA of The Kooks, what are we, our identity. But how do we do something which is going to be fresh and feel like a debut record? That‘s what Tobi is particularly good at. With Tony we had written songs and went into the studio with everyone to spend a lot of time on the sounds and just play. That process is completely different with Tobi where we are producing while we are writing. I wrote the album with him. I went back to the more modern way of working where I‘m going to collaborate with a producer, and I found that I really loved that. 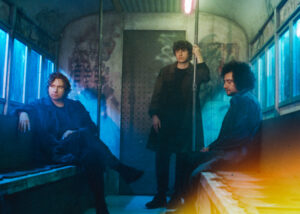 How familiar are you with bands Tobi has worked with in Germany?
I‘ve seen Die Toten Hosen at festivals a lot, they‘re great. He worked with them on their later work, I think. I wasn‘t that aware of those artists before I worked with Tobi, to be honest. But I don‘t really judge it by any discography. It‘s more like…you put the feelers out and see where it takes you.

What do the other band members think about that? Hugh Harris in particular, the other founding member in the band?
The way me and Hugh work is … we‘ve never written songs together. We‘ve tried to but it doesn‘t really work. It tends to be that we‘re going to bring songs in and work on them together after they have been in written or I work with a producer and then we bring it to the guys. But every album‘s different. With Let‘s Go Sunshine we all decided we wanted to do a band record and we did it in the studio with each other from the writing process all the way to the end. Hugh was doing a lot of the musical work, the arranging. The album Listen was a real collaboration with me and Inflo, the producer. In a band you go through waves and phases. Sometimes you collaborate more, sometimes less. 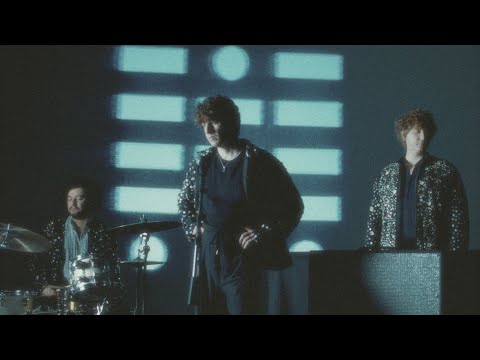 Over the years you had problems finding the right bass player, why‘s that?
It‘s very difficult. It‘s not for everyone, this job. Pete (Denton) always spent more time with his family, things broke down between us, but I think essentially he lost the love for it. And that happens. I feel ilke Pete played like a guitar player and I do love that, but it was nice to get back to a bit more space. And with Max Rafferty, our first one … we never found someone to fill in like Max did. He is like a real vibe guy, he had a lot of reggae influence, a Two Tone reggae influence, that was nice. During the making of the record I enjoyed having a stab at it. I played bass on a lot of the songs, and Tobi did too.

Are you playing the bass in the song 25?
That‘s actually Pete Randall, we borrowed him for a few days. He used to work with Adele, he knows how to play a funky bassline, he‘s an amazing player. I also like the one on Cold Heart, I think that‘s a fucking great bassline, that‘s Tobi. I played the bass on all the simple ones like Connection, I did it like in a Hall & Oates song.

We must not forget Sailing On A Dream. Another great bassline plus a bit of sax and a strong 80s vibe. It sounds more George Michael than Ray Davies for me.
I always wanted to do something like that. I wrote it with Alexis, the drummer, with some help from Tobi. We were in a tiny little room and we did it in stages. And yes, there are some stone cold 80s vibes on that song. The synths were really fun, stuff we haven‘t really touched on before. It‘s a new one for me.

And there‘s the song Connection. The message in there makes complete sense, people are always keen on contact. After the pandemic is makes even more sense. There‘s a huge longing for togetherness now.
You know what? I was in a fucking good place when I started this record. It‘s one of the first records I made actually where I was happy. Often I come into it asking myself what am I going to write about. When I am in a good space it‘s easier to find hope and positivity, even while there‘s a mass depression in the world. I‘m not necessarily doing it because I think we‘re going to help. At the end of the day we‘re just joining in like millions of people saying the same thing. I would be pretty arrogant to sit and think the song is for the world. But I do hope people vibe off it and like the album. 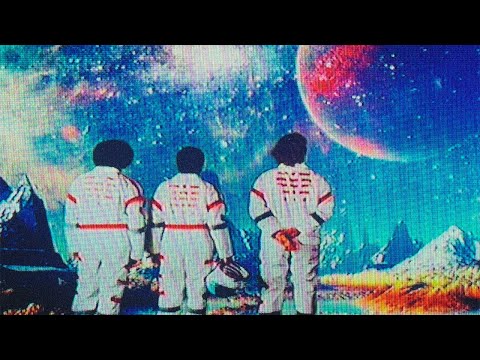