2.) Questionnaire:
– Do you remember the first song you’ve ever written? What was it about and do you remember a line of it?
Actually, I do. It was on a mountain walk together with my Grandfather, I was maybe five years old, and all the forty-five minutes it took to get to our cottage, I was singing, constantly making new verses and melodies. The whole symphony I made is probably not repeatable, but nevertheless my first composition, however spontaneous.

– How do you normally work on songs? What are the steps/processes, what are the usual problems of finishing a song? We read somewhere that you often write songs in the middle of the night, often without even seeing your hands – why is this so/what situation do you need to work creatively?
I don’t really feel that I actively write my own songs – it’s more like they come to me through trying not to focus on the demand for them. Therefore, I need silence, darkness, solitude, to find the melodies and words I want to make up a song. That means I need quite a lot of time and space to actually assemble a song, but it also means that every single little piece of them are heartfelt and thought through.

– How did you proceed from writing songs on your own to releasing an album? How was the production process of “Floriography”, how long did it take, where did it happen?
It took me almost five years from the first song was written, to we went to Iceland to record the album. I feel there is so much bad music in this world that my contribution to the musical fauna should count as a plus. I wanted to spend the time I needed to make sure everything was sorted, planned and thought through before stepping out in the stream. I’m not saying that every tune and word is calculated and planned beforehand of the recording, but it takes time for a 19-year-old from the North to understand the different steps and possible difficulties around making an album. Looking back, waiting was probably one of the smartest things I did.

– It took some time until “Floriography” was released in Germany, why was here the “Rubbles EP” first released, even though your full-length record was already finished and released in Norway?
When preparing to release the album in Norway, I had been touring a lot and making myself known even without an album to share. Two of the songs on the EP are leftovers from the album, songs that I still really wanted people to hear, and it has taken time to prepare everything for the real album. I would have been a shame to release it without having the time to combine it with concerts, which is what my heart really beats for. I feel the time is right now, and know people have been waiting since the EP release for the real thing. I’m looking forward to sharing it with the Germans.

– “Magpie Eggs” is one of our favorite songs – can you tell us what it is about, how it was done and if there is a story behind it?
After writing Magpie Eggs in 2006, I knew I was going to make an album that I could be proud of. The song has changed a lot, or more grown with time, from the demo with only me and a viola, to the full-band thing it is now. Even in studio, we added a lot of elements to it throughout the recording process. The song is about how you can turn out to fight for something you can’t really defend, to speak for a case that you deep down don’t really believe in. There is a sami expression for that, for being fooled into carrying other people’s opinions: to be eating a magpie’s egg.

– You will be back on tour in Germany soon – what are you most looking forward to?
I’m looking forward to do real concerts again! Lately, we’ve mostly been doing short sets as support act or on festivals where time is limited. Now that we’re doing our own tour, I can take the time to play the songs and tell the stories I want to.

– What was the best dish you ever ate in Germany?
Ask me again in a month, and we’ll see. So far, I believe it was a ginger Bionade I drank at the Reeperbahn Festival – that might have been solely because of the people with whom it was consumed.

– What are you doing if your not making music?
Scratching my arms, biting fingernails, all sorts of obsessive-compulsive disorder activities that regular people would get medicated for. I write songs to keep healthy.

– What did you learn in 2010?
That you should be careful with what you wish for – you might end up getting it in the end. 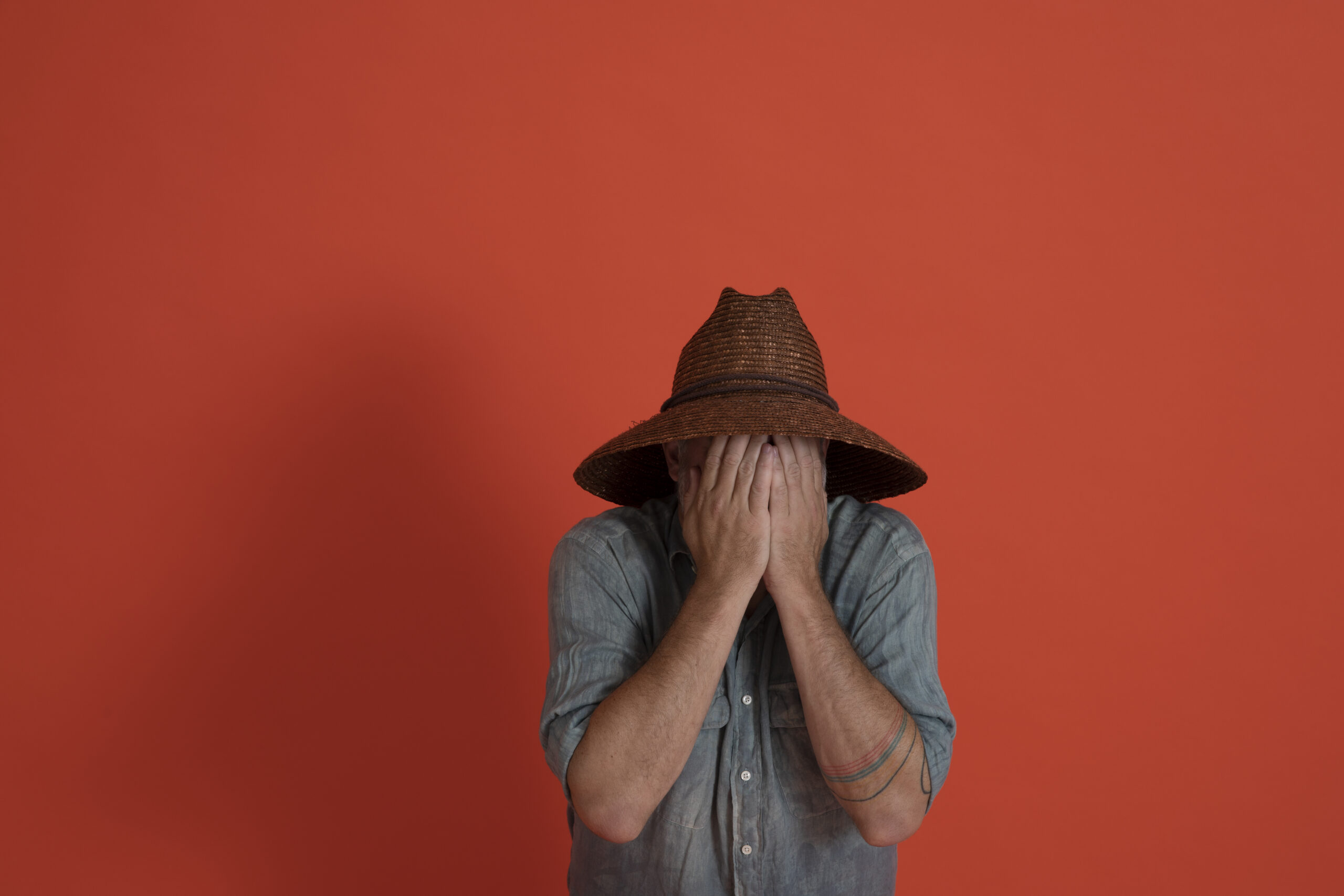