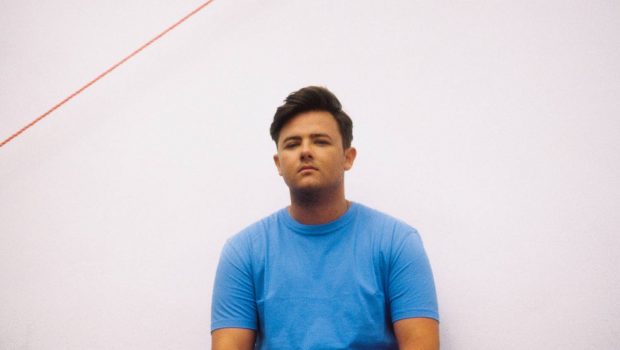 How are you, how is it to be on tour in Germany?
Really great, we love it. We came 15 times last year.

Wow, do you have a favourite city?
I do like Berlin. But everywhere we go, people are so nice and their English is so good. Our German is terrible (lacht).

Yeah, well German is slightly more difficult. So, you are a newcomer with no album yet, but you have already over 1 mio. monthly listeners on Spotify. Are you overwhelmed?
Yeah definitely, I didn’t think anyone would ever listen to me. The numbers on Spotify are crazy.

It all started with Fallen So Young on your brother’s wedding 4 year ago and you uploaded the song on Soundcloud. What were the reactions?
I was so nervous on my brother’s wedding. I didn’t eat the whole day. It was the first time I ever performed live. Afterwards, there were many tears, but everyone loved the song. I got very drunk after that haha. Yeah, I uploaded the song just for the wedding guests on Soundcloud and then there were 100 thousand streams within a few weeks. And it kind of blew up. 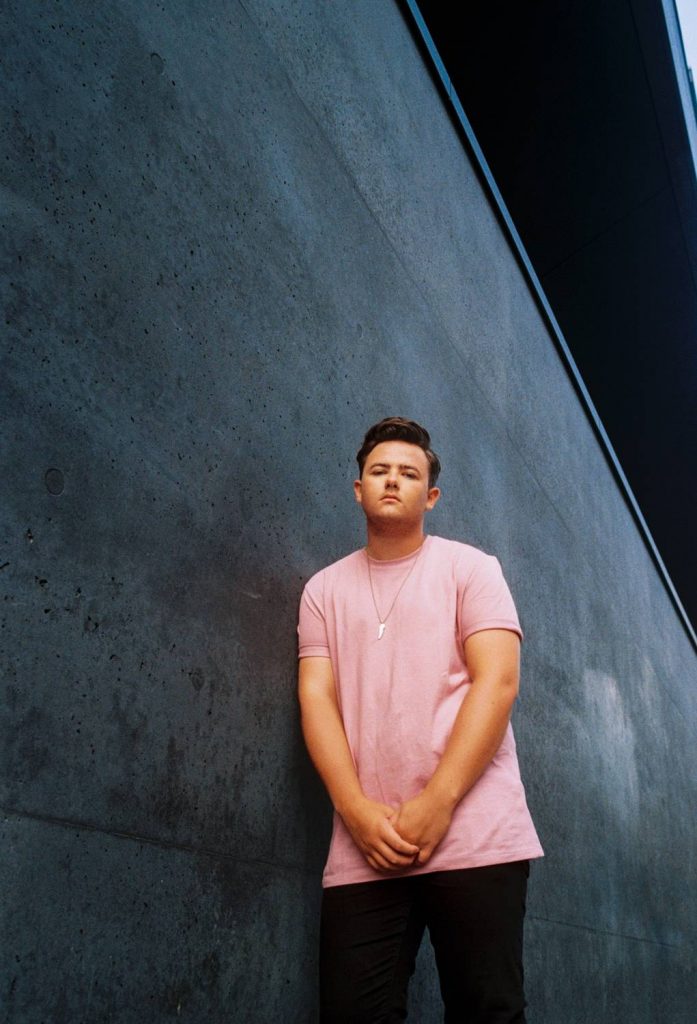 Have you ever guessed it would be a career defining moment?

I actually wanted to go to university, but then it all happened and I wanted to give it a go. Now we’re here which is crazy.

For how long have you been writing music?
Well, Fallen So Young was the second song I ever wrote, so about 4 years ago.

Are there any musicians who inspire you?
Yeah, Bon Iver was a big one for me and a guy called City & Colour. This shaped the way I played guitar and how I sing.

When I first listened to your music, I thought of Marcus Mumford. Do people often compare you to other artists?
Haha, I’m up for any comparisons. I don’t mind.

Do you also like some German artists?
I remember a song by Namika. I couldn’t understand a word of it but I thought it was great.

The Song Pieces is obviously very popular. What does it mean to you?
It’s about one of my good mates having a bad time and we are talking in the car about his problems.

Are there any topics which inspire you?
I like to write about family and friends, about other peoples’ stories.

This means more sad stories?
Yeah sometimes. I’ve got a song about my mate Jack who fell for a girl from Vienna. I wrote a song about that.

You used social media to get attention about your music. Do you think it’s necessary to use every channel to promote yourself?
I think in this new world it helps, and Instagram is this huge thing now everyone has to do if you want to become a bigger artist. Well, I was never into it, but now I’m getting better. I prefer the whole interaction part.

Do you already have haters?
Yeah, I read some comments on Facebook. It was just funny. Some People say how much they hat Pieces or they make fun of my hair. I just laugh about that.

Haters gonna hate..So, what are your plans for 2019 and what can you tell us about your debut album?
Releasing lots of music. We are writing the album and hopefully we’re having it recorded by the end of the year. There are also a lot of German radio festivals we will be playing. They are supposed to be big shows

What do you think about the German crowd then?
They are absolutely nice! When I was supporting Dean Lewis at one gig, my guitar broke and I had to figure out what to do. Still the crowd was super silent and didn’t walk out. That was super nice. 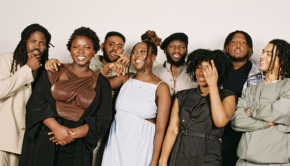 KOKOROKO – Could We Be More →