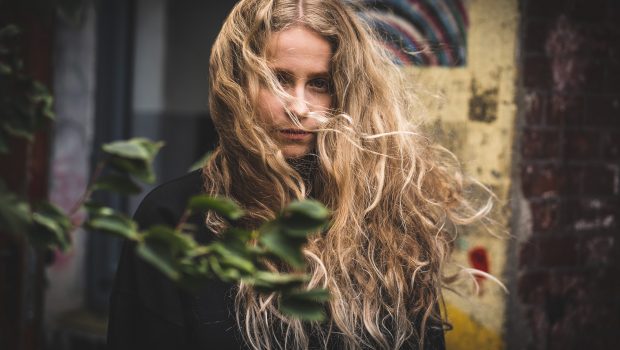 What is your first memory of a contact with music? And when did you start to play music?
I actually don’t remember my first contact with music, but my mom really loved playing what she liked to me and my siblings when we grew up. So I was introduced to a lot of 80’s bangers and some really cool pop songs! I’ve always sung along to those and to other acts when I discovered music myself. I started writing songs when I was around 10, when I got my first guitar, and I felt as if all these emotions were pouring out of me.

When did you write your first song and what was the impulse for you to write it? Do you still remember a line of it – if so, what was it?
I think the reasons why I started writing songs, was because I first of all love to create, but second of all, I felt so overwhelmed with emotions when things happened and I just had to let it out in some way. I don’t remember how it went, but I remember it being about a loss of a friend, because the friend was moving away.

How would you describe your music and which influences do you have?
My music is kind of dark and a little bit mysterious, I would say. My songs are surrounded by a synth-driven universe that creates a place for each song. I get very inspired by music that comes out of Scandinavia, but also I listen to a lot of techno-pop and house music. One of my main missions is to make people dance (and cry, if they need to. So we can cry together). 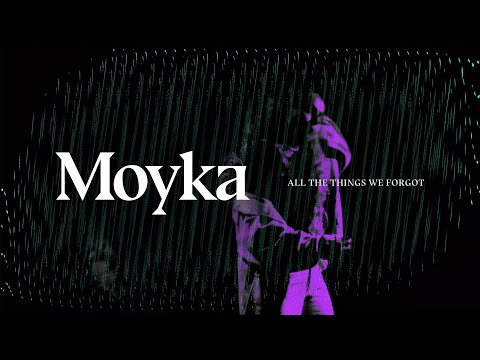 How did you make the way out of the practice space to sign a label deal with Made Records? Which were the steps and how does the time feel for you looking backwards?
Actually I was just really focused on just making music. I went to a production school in Bergen in 2016 and learned how to produce and slowly made my way to create the music that I wanted to create. I had so much fun doing it, so it doesn’t feel like it took that long actually. I got in contact with my manager after I had been there for a year. And that was after me and Eirik Hella made our first song together. After that, we kind of teamed up. And we’ve made a lot of music together after that.

How important was it for you moving from the countryside to Bergen, which impact had the music scene of the city for you?
It was very important. There was actually nothing to do for people at my age in my hometown in Hallingdal. Especially if you wanted to do music. There is nothing wrong with the place, it’s very beautiful and I love the atmosphere and the nature there. It’s just very far away from everything. I needed new impulses, and I also knew what I wanted to do and where I needed to go.

You enrolled in a music production degree in Bergen and came in contact with artists and production softwares – could you describe how this effected your music, who you met and how the program changed your work flow/production style?
I feel like I honestly didn’t quite know what I was doing before that. There was something that just clicked when I was introduced to that world, you know? I started to bring more and more electronic elements in my music, and started to work more focused in a direction. I knew more and more what I was doing, and I think that just comes with experience and learning by doing. 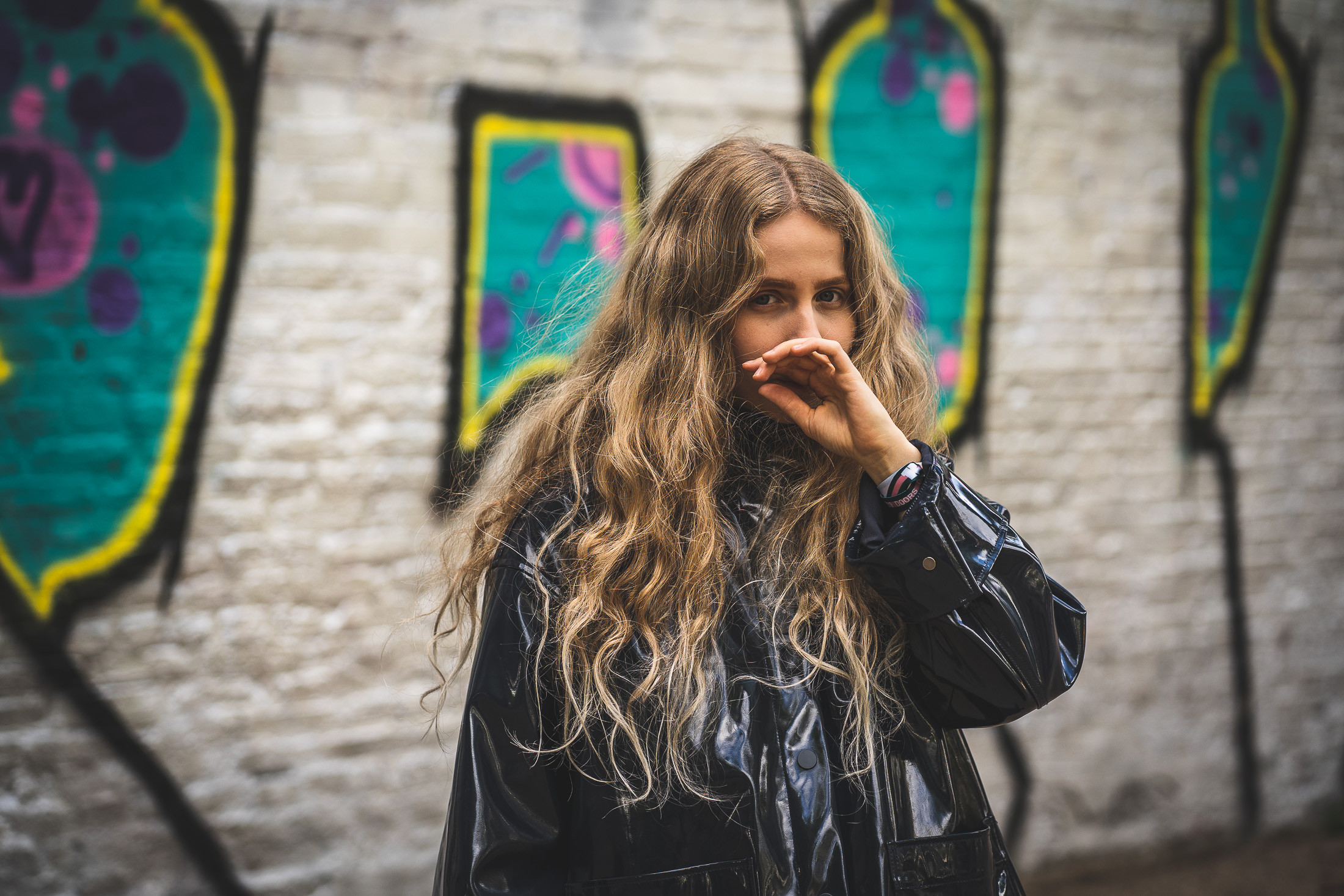 In which situations do you usually write the lyrics for your songs and is there a special surrounding / atmosphere that you work best in?
It’s very different how each song starts. I often write down experiences and things I don’t want to forget, but there are these lines that come. Often when I am supposed to do something else or when I’m on the bus or the train. But when I’m writing the lyric for the whole song I need a little bit space to try out stuff first. So I’m often a little bit by myself at that point, but after a while I show what I’m working on the people I’m working with.

Your first EP is going to be released in autumn this year – when can we expect it and what should we expect?
Yes! I am so excited about that! It’s coming out the 18th of October. If you’ve listened to the songs that has come out already, you can expect the “mother-song” of these songs. The song that started it all. And also a little baby of hers. I hope you would like to dance and cry with me.

Any plans for an album already in the drawer?
Yes, of course. That’s something I’m thinking about a lot. I’m already constructing it even though it will take a while before it comes out. 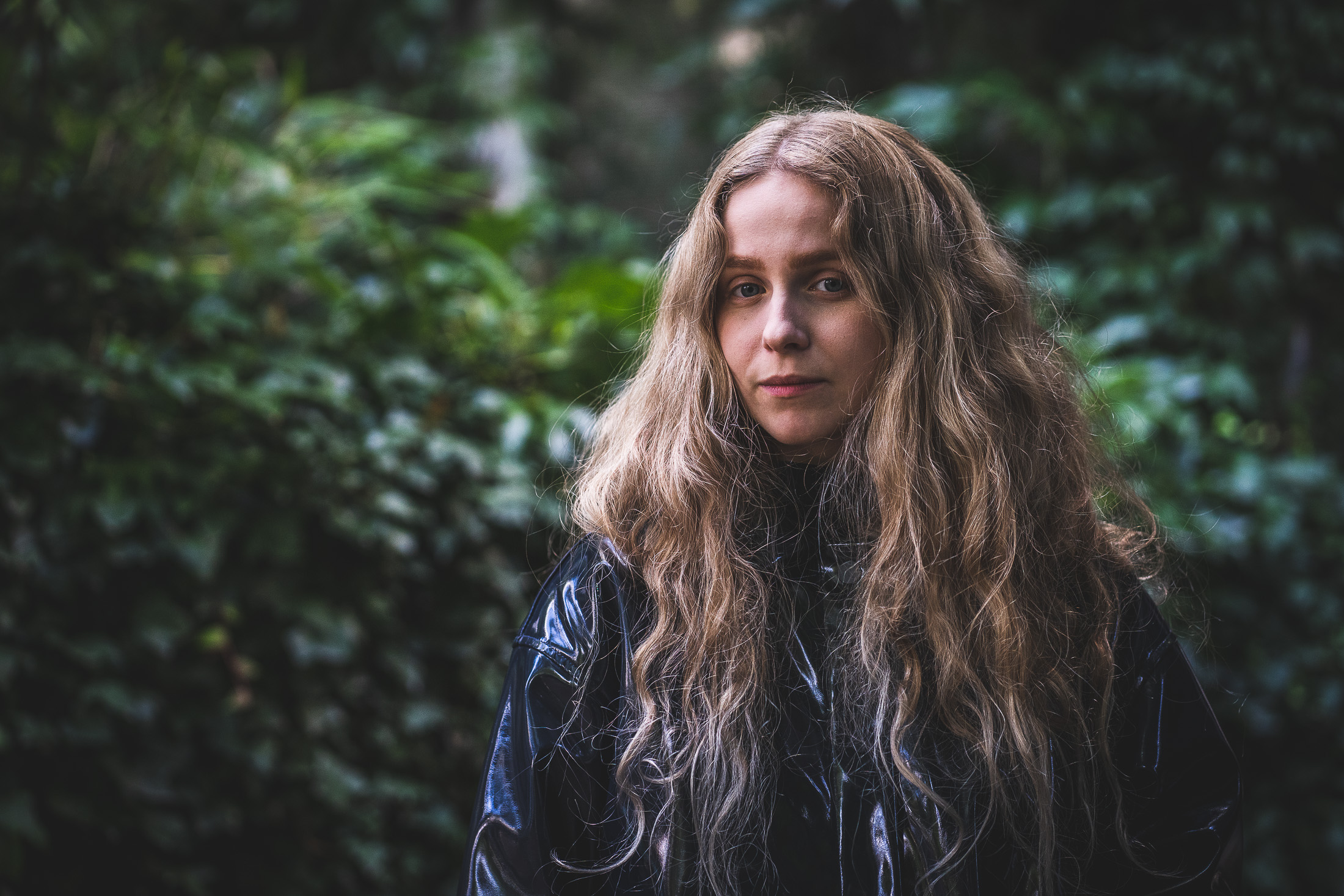 Your sound is in our opinion very nordic, having a dark electronic sound, but at the same time a great pop appeal – why would you think do a lot of nordic acts sound like this?
That’s a very interesting question. I’m not sure, but I think it has a lot to do with the light and the weather. And also how the year is divided in seasons and the temperature. It can get really cold, dark and rainy for long periods of time, and I think you often can hear that in the music somehow.

Which influence would you think does Made Records & Made with acts like Aurora, dePressno and Sigrid have to the Norwegian music scene?
The people working in Made and in Made Records are very good people. They work hard and they are all doing it for the sake of the music itself, and that’s so important. I think it shows also through these musicians as you mentioned as well. They get to grow as artists and develop as they go. That’s very important.

You’re one of the hottest newcomer from Norway at the moment – which other newcomer bands/artists would you suggest to give a listen to?
I would suggest you check out iris, SKAAR and Konradsen.

You have been nominated for the Anchor award at Reeperbahn Festival 2019 – how do you feel about nominations and prizes and how will you try to win this?
I feel honoured to be nominated. It was a wild ride! My main focus is always to give the best live show as possible and to create this space where you can feel free to be who you are and to dance the pain away with us. 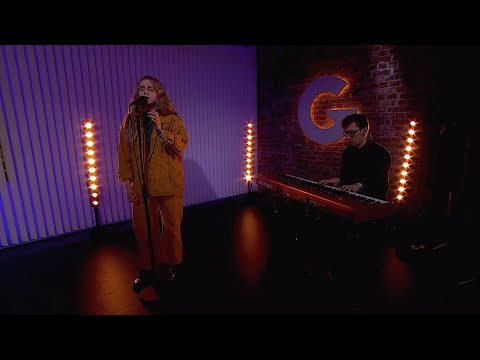 Whats next on your schedule?
Next stop is actually Berlin. I’m staying there for a couple of days to write music. After that I am going to support Sigrid on her Norway Tour this fall. I’m so excited and honored that we get to come along.

What are you doing when you’re not doing music?
Music takes up a lot of my time. I’m always thinking about it: what I can do better and what the next stop is. But I usually hang out with my friends, try to study a little bit, read and watch movies/series. I think it’s important to let things sink in, reflect and to experience new things. 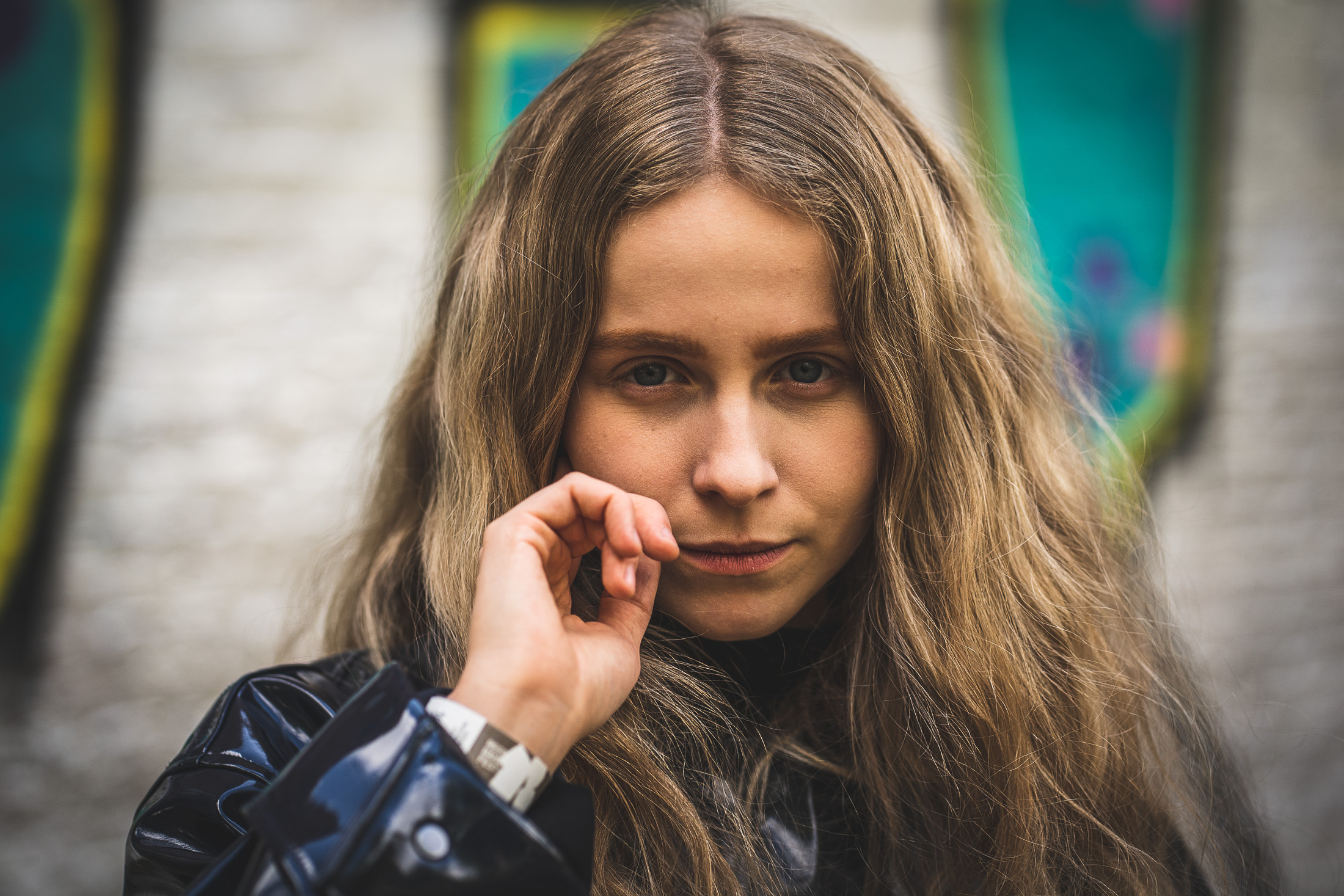 What was the last record you brought?
I usually use Spotify to listen to music, so I honestly don’t buy that much records anymore. But I’m considering starting a LP-collection though. Not sure where I should start…any suggestions?

What did you learn in 2019?
I’ve learned many things. It has been a year with a lot of change for me both personally and with music. But the most important things I’ve learned is that things take time. And sometimes you have to make space for it to take time also. Like healing. It’s also important to not be afraid to feel, and not be afraid of expressing it.

Which song makes you dance every time?
The S.L.P – Nobody Else, it’s so coooooool!!!!!

How would your Bedroomdisco look like?
My Bedroomdisco would, of course, have a gigantic disco ball, a really good soundsystem and a little place where you could rollerskate if you felt a little bit brave. Haha! 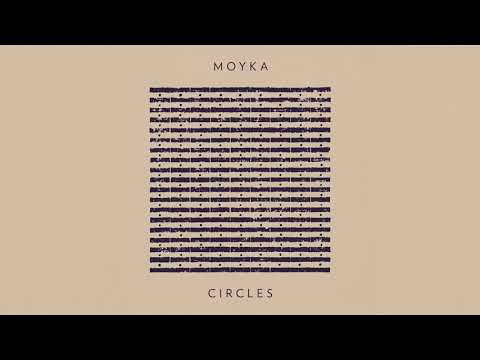 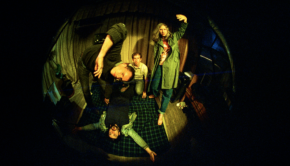 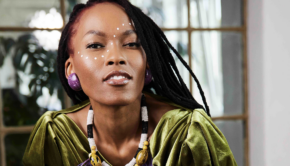 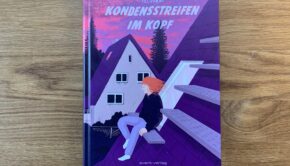