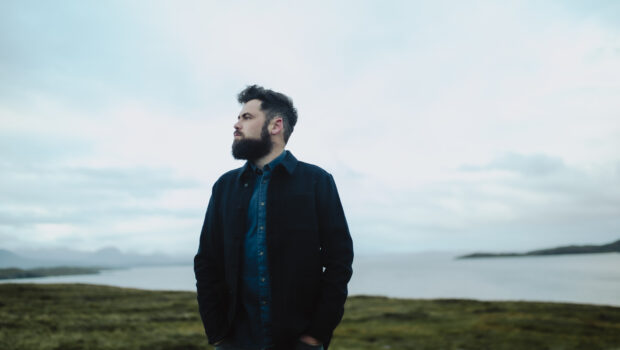 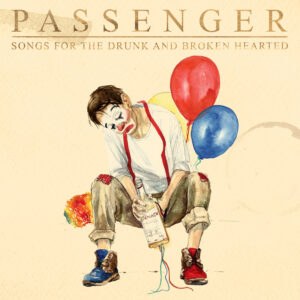 Hello Mike, how are you feeling and how do you deal with the ongoing situation we have due to corona?
Hello Emely! I‘m fine, thank you! It’s been a crazy year for everyone, hasn’t it? I‘ve just tried to keep quite busy, I found it got really difficult when I didn’t have anything to do. I‘m so used to being touring or recording or doing something busy. So when that was stopped, I really struggled, I found it very difficult!

You’re going to be releasing your new album in January, are you still nervous when you’re releasing new stuff or are you calm, because you already released twelve records?
I think it’s a bit of both. I mean it’s still releasing something very vulnerable and honest into the world, I don’t think that ever stops being scary. I always want it to do as well as possible, I always want it to do better than the last album. But I remember releasing my first album and it felt like the most important thing in the world, everything had to be perfect, everything had to be right, but life isn’t like that. There are always things that you could do better, or you could change, or if you had more time you would do it differently. I think you learn to be okay with that site of things!

You wrote the tracks for Songs for the Drunk and Broken Hearted shortly after a breakup. Do you feel like you’re a better songwriter when you have such strong emotions to relate to?
I don’t think I’m the first artist that finds it easier to create good work, when you’re feeling uncomfortable, which is not a convenient truth. I wish it wasn’t the case, I wish I made great music when I was happy. (laughs) I think, when I’m going through a tough time, music has always been the thing that I’ve turned to, to help me through it and I think it was no different this time. It was a really tough few months and I think I wrote most of the songs around that times, so it’s definitely the case for this one.

You already released an album called Patchwork in 2020 on which you covered Someone You Loved by Lewis Capaldi, do you frequently cover songs of other artists and perform them in your own way?
Yeah, because I started with busking, I used to play on the street and a really great way of engaging the public was to play songs that they knew already. So I quite often would play Simon & Garfunkel songs or Bob Dylan songs, people would stop and go like “Oh I know that song!”. I mean I would also play some of my songs as well, when they weren’t concentrating. (laughs) So yes, I’ve always loved playing other peoples songs, there are so many songs I wish I had written myself. It’s a nice challenge to hear a song and recreate it in a kind of „Passenger – way”!

And could you also imagine doing a song together with Lewis Capaldi at some point?
I would love to! I’ve actually never met Lewis, we have a lot of friends in common, but we’ve never met. He seems like such a lovely guy, he’s so funny! I think the longer I’m in music, the more I just want to work with great people. It sounds obvious, but in the music industry there are lots of fantastic people and some are not so fantastic (laughs), Lewis definitely seems like one of the fantastic people! 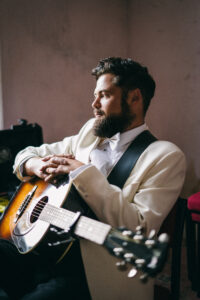 Your song Let Her Go went viral in 2013, I was wondering if you still relate to it, especially in times of heartbreak, or if the song rather annoys you?
It definitely doesn’t annoy me! I feel very grateful to have that song, it opened the door to the rest of my music to the world. It’s funny, because I’ve played that song so many times and sometimes I play it and I don’t really think what it’s about and I don’t really feel it in the same way. But there are occasions, where I’m feeling a bit more vulnerable, then suddenly I feel it again, I feel what that song was all about. There is definitely a truth to that!

In the track Suzanne, you tell the story of an elderly woman, who looks back on her life and the decisions she made. Are you yourself scared of growing old and regretting certain decisions you made?
Very good question! I’m not scared of growing old, it happens to everyone! I think there is something very tragic about the fact, that a human condition is, that when you’re young, you don’t realize how wonderful it is to be young and as you get older, you start to understand what you had, when you where young. It seems to be a constant theme throughout my songwriting, it always has been, the passing of time and people getting older. As far as regrets go, I try to live my life as honestly as possible and I try to make decisions from the guts. I think as long as you do that, as long as you’re honest with yourself and as long as you make decisions for the right reasons, then you have a good chance of avoiding regretting things. But you have to be brave to live like that!

The song Remember To Forget also tells the story of someone else, just as Suzanne does. Is it easier for you to tell other peoples stories, rather than your own?
I’ve always loved doing it, that’s also always been a thing with Passenger, there’s always been this characters, popping up on different albums. I don’t want to talk about myself all the time, I find myself quite boring (laughs), so I try to imagine how other people feel. What I like about those two people, those two characters, is that they’re not remarkable people, its not like they’ve done incredible things with their lives. Quite often trying to find the poetry in the everyday, is really powerful. Everyone has a story, everyone has something to say and I think it‘s important to have a lot of empathy as a songwriter, it’s important to put yourself in other peoples shoes and see how life must be like for them. I‘ve always enjoyed it and if you do it right there is something really powerful about those songs. 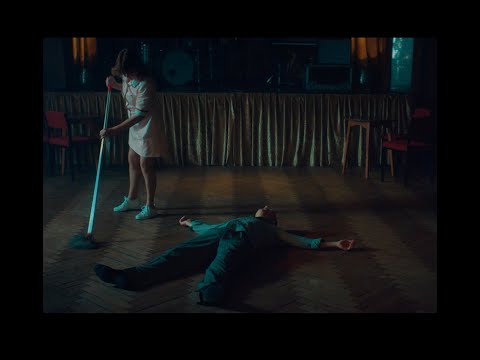 You already mentioned it, there are a lot of different characters throughout your albums, are they connected in some way?
To me they are, to me they are part of the Passenger family, they’re all kind of friends. (laughs) If I was to really think about it, there’s probably similarities in all of these people. Some of them I really have met, I think about Riding to New York, Travelling Alone or David, where I’ve really had met those people and I‘ve heard their story first hand. Some of them, like Suzanne or Remember To Forget are more hypothetical, they’re more fictional, but I don’t think that makes it any less powerful.

You originally planned to release your album in May 2020, why did you decide to hold it back until January 2021?
Covid! It just felt like such a shame. We put the first song out in March and then the world went into lockdown. After that we put London in the Spring out in May and we couldn’t shoot a video, we couldn’t do anything fun around that song, we couldn’t gain momentum in any way. It made me feel like it was such a shame to just throw it out into the universe without any help and support for it, after I had put so much work and love into it. It was a last minute decision, to say “stop everything”, I’m so glad we did, because after that I wrote three more songs, that are now on the album, and for me that are three of the best songs on it. They made it such a better record! Now we’re releasing in January and the world is still fucked (laughs), but we’ve been able to make some videos and we’ve been able to do a few things to allow this music to get to more people. Now it’s a better record and we can release it in a better way!

So you never regretted holding it back?
Not at all! I think it has been a very good lesson for me, because I just have released twelve albums, this is gonna be my thirteenth! I’m so used to writing, recording, touring, writing, recording, touring, it can be a very quick process and sometimes we and up not having enough time. This has been a really good lesson, to realize that there is no rush actually. I’m never gonna be one of those guys who takes five years, to make an album, but maybe there is a happy medium. To not listen to it for a month and then come back to it and be like “Oh, I don’t really like that song”, or “I think I can do the vocals better on that one”. Giving it a few extra months to let everything settle down is really important. 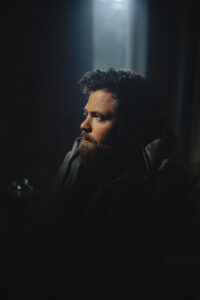 I think that is what most artists got out of this situation, that they where able to step back for a second and get out of this circle of constant touring and recording.
You’re right! And I think, it’s an interesting, because 2020, or in general the time we live in, everything happens so quickly. There is this pressure on everyone, to keep on delivering. It never used to be like that, artists and songwriters where given way more time to come up with things and progress and develop things. Nowadays everything has to be now, that’s not good for creativity actually.

What are your current plans for 2021?
Fingers crossed some touring, maybe some festivals in the summer and then hopefully touring from September onward, the UK, Europe and then North America and Australia and New Zealand as well! Fingers crossed!

I’m definitely crossing fingers for you! Now for my last question: If you could only listen to three songs, until your own record will be released, which ones would it be?
Very difficult question! I think Chris Isaak – Wicked Games, that’s a beautiful song! Then Joni Mitchell – A Case of You and Paul Simon – Graceland!

These came out really quick! Most artists take longer!
They’re great records, all of them! So it was an easy choice!

That’s it actually! Thank you so much Mike! It was a pleasure talking to you!
Real pleasure, Emely! Thank you for your time! 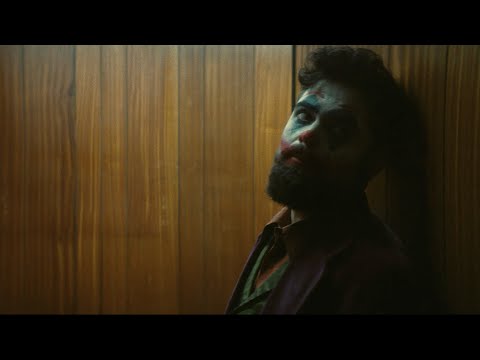