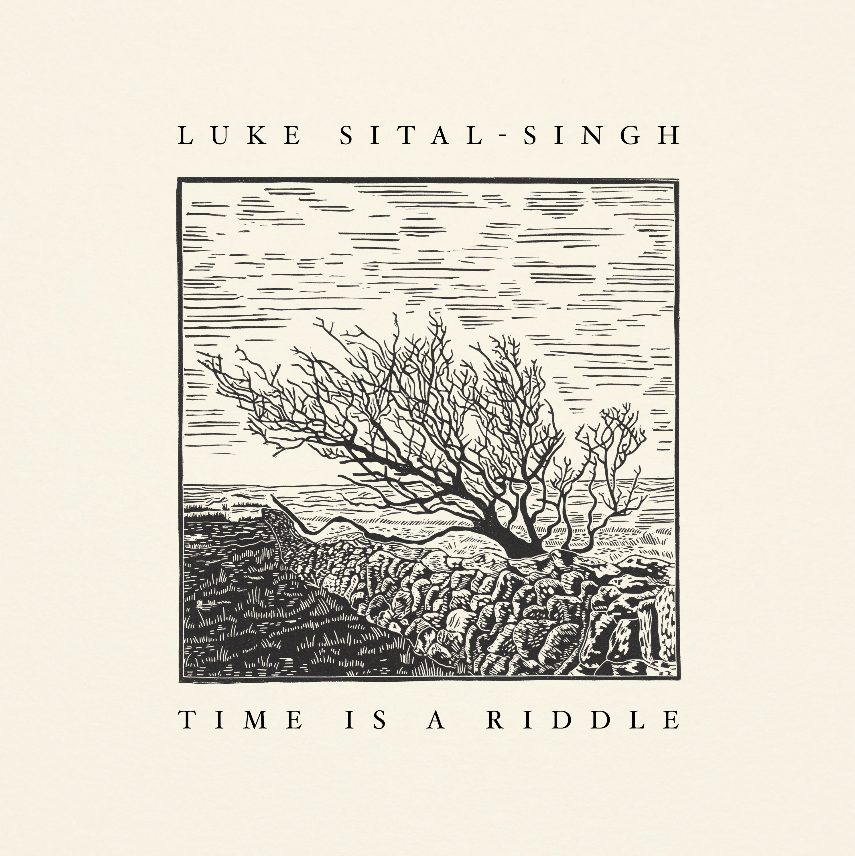 – How did you start making music and what is your first memory of getting in contact with music?
My first instrument was the violin. I started learning that around age 9 or 10 I think. I used to perform in the school orchestra. It was very different from what I do now. But I remember loving the buzz of performing. Just being on stage was something I knew I wanted to do.

– What were your musical influences when you grew up?
Damien Rice was the first singer songwriter I ever listened to. He was a big influence on my early songs. But I didn’t listen to a lot of music when I was growing up. I just liked whatever my friends were into. But music wasn’t important to me until I heard Damien Rice and that opened the door into the world of Singer/songwriters.

– How did you proceed from learning an instrument to signing a deal with a major label?
Slowly. It took 10 years. I just kept performing at small gigs and open mic nights in between going to school and college. Eventually I was good enough to get the attention of people in the music industry who helped direct me in the right way.

– Some months after the release of your debut record you were releasing a letter to your fans of how you felt about your record and that it from that perspective irritated you and that you would change everything in the future. What went wrong on the road, what compromises did you have to make and what did you swear to yourself you would change for the new record?
It wasn’t all bad. I just let too many creative voices in. Too many opinions. Things became a bit watered down. The label wasn’t sure which box to put me in and that was confusing to them but I think it’s a strength if you’re hard to categorise. The making of the first album was also a little restricted. Calendars and schedules were squeezed because no one would commit to paying money for sessions. So with the new one I just wanted to disappear and make the whole record in one go. No distractions.

– As you mention in your bio, you describe yourself as kind of introverted, quite and pessimistic – is this something that stands in great contrast to what a major label would imaging a new act and what they would like an artist to become?
I don’t think they care as long as you’re selling lots of albums and doing what you’re told.

– Time Is A Riddle is now finally out – could you tell a bit how you now feel about this record, how the production process was, how the songs came to life and what the best and what the worst moment of recording it was?
I am very proud of this record. Once we had a way to pay for it it came together very organically. I knew I wanted to find a studio that was quite remote and free from distractions. I had met producer, Tommy Mclaughlin whilst on tour with Villagers and remembered that he had such a studio. He was up for helping me make the record. So that came together quite quickly. To actually make the record we tracked a lot of live in order to capture something that felt real, and alive and exciting. The songs were simple songs and we knew all they needed was to be performed well and sound good. Nothing extravagant was needed. All in all it was an amazing process, where nothing really went wrong. It only took 10 days. In some ways I wish it had taken longer because I enjoyed it so much.

– For recording it you choose the Irish countryside – why did you choose that location, studio and surrounding and how would you say did it influence the record?
I only chose it because that is where Tommy’s studio was. I knew I wanted to record somewhere outside of my usual city life. My first album had been recorded in London and this time I wanted to record in the middle of nowhere. Tommy’s studio fit perfectly. I’m not sure how much it influenced the record. I’m sure it did. All the songs were written, so it didn’t really affect the songs. But there is definitely an atmosphere to Donegal. It was very wet and windy and grey, perfect for my music! You can hear the rain on the roof in some of the songs.

– The album and the lyrics are very personal on this record, very melancholic and direct – did you have problems at first to open up in that way and make you vulnerable in that way and how did you overcome yourself?
No I find it very natural to be honest in general. Most of the lyrics are still guarded and poetic rather than brutally honest about my own life anyway. So that makes it easier to sing over and over. I don’t think I could ever really sing about everything that goes on in my head, it’s too messed up.

– Did the lyrics have to be that personal this time for you to be able to connect fully to your music again?
Not really. I’m still proud of all my music mostly. All my lyrics come from a personal place. They are not always autobiographical but the sentiments and the emotions are all things I feel personally.

– The song „Still“ is for us one of our favorites on your new album – could you tell us a bit how it was done, if there is a story behind it and what it is about?
I wrote and recorded a demo for Still in my flat when I lived in London. It was during the end of my relationship with my first label. They were wanting me to write a ‘hit’ that would basically make them excited about working with me again. It wasn’t a great situation to be in. But I was writing most days anyway. Trying to find something to excite myself too. I remember being really proud of the sound of my demo, it was one of the fullest productions I had made and I felt I had stumbled onto a new sound in my music that would inspire further songs and perhaps another album. Lyrically the song is about being steadfast, but also feeling left behind. But trying to feel positive about the ability to stand still and consistent in a world that moves on so fast. This is the only song on the record that isn’t recorded in Donegal. I recorded in Brighton for The Breakneck Speed Of Tomorrow EP that i put out in September 2016. We really liked the recording so we just remixed it to fit better on the new album.

– There is a saying, that there has no good record been done without pain or a hurtful need – how do you feel about this and can you relate to that and if how with your new record?
I definitely think great art can be made from great pain. I personally find a lot of inspiration from the melancholy side of life. Far more so than from happiness. So yes I’m sure that my pain and confusion was a driving force behind this new record.

– For the label part – what did you decide on this side, after splitting ways with the former major label and what was important for your choice?
The new label situation is an opportunity to do things differently. It’s nothing like my first label. It’s just me and my manager. I’d always put my early EPs out through my manager’s label, which were small scale things but it always worked out well. We decided to take the next step together and do a whole album together using a bigger distributor. It would be the best of both worlds. A very small team, no annoying creative voices ruining things, yet with a big major label distribution network for helping the album reach its potential. Seems to be going ok so far.

– We read that you are also a big film fan and cover songs from your favorite film soundtracks – how did it come to that, how do you choose the songs and which films did you watch & like latest?
That was actually an idea someone at my first label had. I wasn’t sure about it initially. I didn’t like doing cover songs for a long time. But I thought i’d give it a go and actually enjoyed it. I just chose songs from some of my favourite films. Sometimes I cheated and picked songs I liked and researched to see if they were in a film! The covers projects are fun for me because I record them all myself and I really love the process of recording and production. One day I would like to produce records for other people. So it’s a great chance for me to keep practicing that skill and thinking up new ways to produce old songs.

I just watched Lego Batman Movie, which I loved. Moonlight was great. I really liked Nocturnal Animals too.

– You also seem to have a big connection to other arts and honor handmade art – your cover was done by your wife, could you describe how and how you come up with the idea?
The idea for the cover was very very late. I had done other covers with Hannah but this time I wanted something different and we did lots of photoshoots to try and find a cool photo of me for the cover. Turns out its very difficult to get the one photo that just looks perfect for a cover. All through the photo shoot process my manager was nudging me about doing something with Hannah again, but i was against it, I just didn’t know what we’d do. I couldn’t imagine what the image would be, and I wanted it to be very different from covers we’d made together before. Eventually, a week before we had to submit the artwork for online stores I woke up one morning and just knew it had to be a Tree that we’d seen in Donegal. We’d taken some photos whilst out there and there’s a great one of a wind swept tree. So I asked Hannah to make that into a lino cut and she agreed to do it so last minute. I think it took her about 9 hours to carve. I’m so happy with it, it just fits so perfectly. I can’t believe we nearly had a boring photo. Nothing would have worked as perfectly as the cover we have now.

– With the new record out and some distance to your debut, with shows lined up and everything in place now – how are your plans for your future music career from here on and what will be next?
I never look too far ahead. The future terrifies me. I’m all too aware of how short most artist’s careers are. So I just try to enjoy the present as much as possible. I know we are trying to put together a short tour in America, and I have some more European shows in the diary, but that’s all. This summer I will begin to try and write songs for the next album and hopefully it won’t be three years until that one comes out!

– What did you learn in 2016?
A successful technique for making naturally leavened bread at home.

– What are you doing if you are not making music?
Drinking coffee, making bread, binge watching Netflix and NBA games.

– How would your Bedroomdisco look like?
Quiet, relaxed and well behaved.