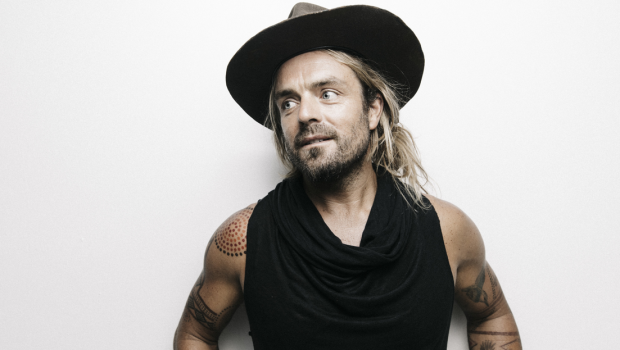 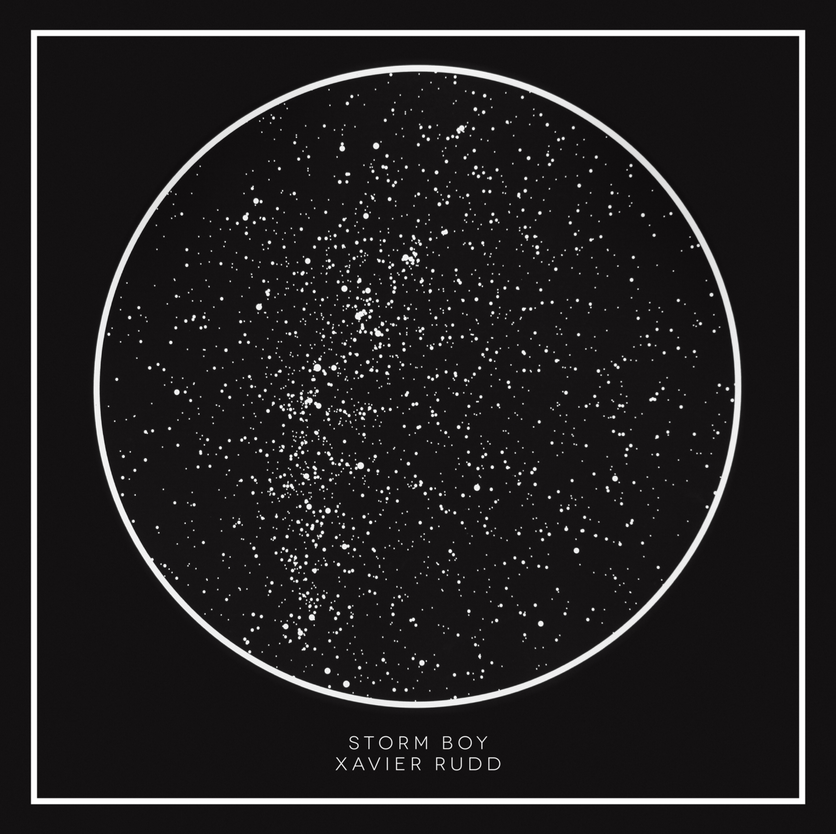 What did it feel like recording a solo body of work again, after your collaborations with The United Nations on Nanna? And was the process of going solo a reason to loosen the rains on the production side and taking Chris Bond on board?
Well there wasn’t really a reason for anything, these songs I’ve been writing for a long time, since Spirit Bird came out. And the United Nation’s songs I wrote separately and in between that project. In some ways some of these songs were older songs and it was nice to finally record them and to go through that process.
It was an absolute pleasure to work with Chris Bond. He just suited the project and I felt like he got it from the very start, when we first met. We were on the same page and really connected. He’s such a beautiful, humble guy and nice to be around in the studio and he’s just super talented.

In interviews you said, that with the release of Spirit Bird in 2012 you have embarked on your personal, spiritual journey. There seems to be a lot of clarity in the lyrics of Storm Boy – ‘I look into the mirror not sure who I was’ you sing on Walk Away, the opener. Have you found some answers to your questions?
Yeah, that’s a simple way of putting it. I think we embark on our spiritual journey long before we’re born. But it’s been a journey and I’ve definitely learned some strong lessons on this path. I guess I have found some clarity and strength and I’ve been gifted some wisdom in these last ten years. And I share that in my music for sure.

Storm Boy, if I understood correctly, is taking on the Australian 70s movie classic (about a wandering young boy, who connects with an Aboriginal Man in the wilderness and the two form a bond in the care of orphaned pelicans) – you sing about hearing a Kookaburra call, who is reminding you to be back home. Is the album something like an ode to home then?
In a way it is for sure! The song Storm Boy is a reference to the movie, because that was one of my favourite films when I was a kid. When I wrote the song, I was sitting on the river watching a pelican swimming up and looking for a feed. There was a Kookaburra in the tree calling to me and I was literally writing the song as that was happening. That’s when I decided to call the album Storm Boy. Because it has been a journey since I was a little boy and that movie feels like the start of it. This was such a special album for me, it made sense to call it that and give thanks.

How does it feel like with all the traveling and going abroad; do you still feel connected to this one place you can call home?
I always feel like when I leave Australia, there’s a part of me that doesn’t come. I love doing what I do, but I also love that power of home. But I’m happy to share that spirit of my homeland, when I’m out on the road and at my shows. I love to connect with people and share what I have and what I feel.

How has your spirituality effected your music, or how has music in general impacted your spirituality?
It really is my music. They’re one and the same for me, you know. My music is a raw reflection of what I feel, what I am, where I come from, the spirits that are with me and that are moving through me. If you peel back my skin and reveal me, then that’s my music. It’s not a result of the ego or should-s and shouldn’t-s, it’s just how it comes through and I don’t change it. It is what it is.

Your lyrics are full of positivity around themes of love and nature, yet they outline many of the devastating things happening in the world too. Where do you find balance between facing the light and the dark?
There’s tragedy in our world, that continues to be there since the beginning of time of human beings. Sorry, I shouldn’t say the beginning of time, but somewhere around when money was introduced into society.. We see terrible things happening all the time, but there are also really beautiful things happening in the world. There’s a big consciousness, that’s growing around the globe. I’ve seen that in the last 20 years of traveling around and it’s quite fast too that growth. With a lot of people opening up to the idea of change for a better world. And I like to focus on that and to remind people of the power of love and the power of working together. We can change things and we can bond together and we can have an impact. So I choose to focus on the positive things and celebrate that through music.

You’ve been pouring a lot of energy into helping people expand their consciousness for the environment and indigenous culture..
We can only do what we can. It’s easy to get overwhelmed by the weight of the problems in the world and the things that aren’t cool. It’s about balance, like you said. A lot of activists get too drowned in the suffering and that doesn’t help anybody. I think it’s really important to yes, do what we can, but to take that time to celebrate and give thanks.

What has changed since you’ve started doing this work?
A lot of great people come to my shows, a lot of activists and people who are doing really good things in their part of the world. In the years I’ve travelled around I’ve seen little organisations growing into big organisations, I’ve seen people win battles environmentally and that’s awesome. The only thing that I think lacks is that for some reason, we have a way of segregating ourselves. Even in the environmental world, we get into our own little groups and we don’t often hear what’s happening in other groups. If there was a way, and the internet is part of that, to have the whole conscious movement worldwide focusing on one problem at a time, it would be hugely powerful and a threat to any government or any industry. That’s the only thing that I’d like to see shift in that sense.

What’s the most valuable lesson you learned from indigenous cultures, that you think would benefit modern believe-systems?
It’s pretty simple. In my indigenous culture, we believe that we’re equal. We’re just the same as a plant or an animal or the leave of a tree or a bowl of water. We’re all part of creation and that’s a pretty simple concept. But when you think about that, it quickly takes the human element out of life. It’s not hard to remind yourself, that that’s what we are. And when you do that, you don’t actually have to physically do anything. But to change your mindset like that on a daily basis, you find yourself making different decisions and living a bit more gently and a bit more humble.

Is spreading the feeling of equality, what’s gonna make or already does make a difference in the world through music? Or how can music make a change?
I think music has been making changes since the beginning of time. It’s been connecting people all around the world in different ways, in different ceremonies and it still does today. Music is one of the most powerful medicines on the planet. And we’re lucky in that we have music, it really is a gift from the creator. We don’t have to create it, it creates itself. It’s a big, broad question, that one. But does music have the ability to change people? Yes, I think it does, as long as the person is open to the change and ready for it.

It is absolutely mesmerizing watching you create magic when playing the didgeridoo – can you share a little of the journey you’ve had with the instrument?
I mean where do I begin? I could talk about it for hours. I started playing when I was a little boy, but that instrument was always in me. I always had this ability to play it. When I was adopted into a clan in Arnhem Land I was given a blessing to carry the traditional instrument, the yidaki, which has a lot of spirit that comes with it. At my shows, what you see, is that spirit and not so much what I’m doing. It’s a fascinating instrument, I don’t see it like any other. It changes people, it brings emotion, it’s very powerful and I respect the whole heart of it.

The Kimberley region in North Western Australia seems to have had a big impact on the Spirit-Bird-time of your life’s journey. Were there specific momentums that shaped Storm Boy into what it became?
I did write a bit of Storm Boy in the Kimberley. Honeymoon Bay was written up there. We were camping and viewing some different rock art, that a lot of people haven’t seen. We came from the inland and after that ended up in a bay on the coast, called Honeymoon Bay. So I was writing a song about that time, basically creating our own dreaming stories. Humans have been creating their stories and believing for thousands of years and we’re still doing that today. But what we really have to do is to believe.