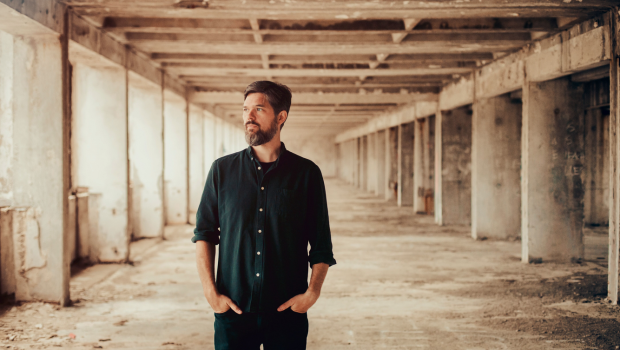 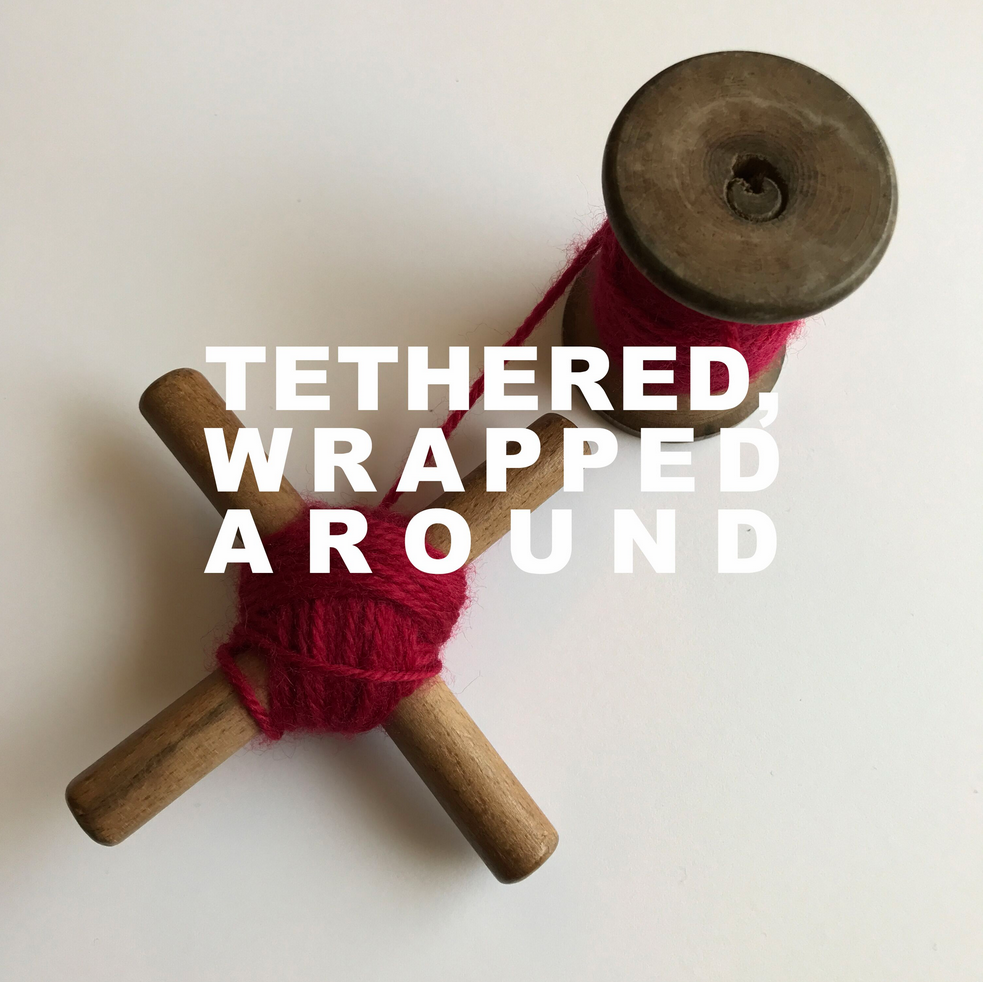 Außerdem gibt es noch ein persönliches Statement von Dekker, die wir euch auch nicht vorenthalten wollen:
„In 2014, a bomb went off in my life in the form of a baby girl. I was 35 years old and the majority of my adult life was spent running away.
I was raised in a religious fundamentalism that I no longer felt bound to and between an incident with a dart, blinding me in my right eye, and being product of a broken home I struggled with a deep and sustained self-hatred, doubt and decay. I tried for years to fill in these confidence- gaps and reduce the noise of my inner screams with the applause of an audience and a sort of dizziness and eternal hangover brought about by long concert tours, bad habits and short-term decision making. I was running from what I didn’t want to be or hear or face rather than confronting the future head-on and becoming or blossoming into the person I COULD be.

Though being joined in life by the little wonder that is my daughter has provided joy and a better understanding of what is and how to love, with it also came a great sense of fear. Thoughts like: “I’m going to mess this up and lose my family” and “my failure is inevitable“ began flooding my head. These hateful phrases permeated. Alongside these inner-lies was the very real case that the band I had been playing in with my wife (Rue Royale, for then 8 years) needed to take a back seat and change shape. Perhaps to most people, that sounds reasonable and to be expected but I defined myself by this band. Apart from it, I was not to be found. It had become a drug for my broken brain. It had become a way to cope, a place to keep things, to bury fears, to drown the noise, to feel some love.

I began to drink alcohol with more regularity to the point that I even started brewing my own beer in order to have a steady supply and a justification for my overuse of the drug. Not knowing what else to do, I took a job at a bar and got lost in a pattern of complexity mismanagement. Life had changed so quickly and with such a force that my head was spinning and I couldn’t stay on top of it. I was slipping as a husband and a father. My health was deteriorating and my former vocation as a musician seemed a distant memory. I’m not sure how those around me saw it but on the inside I was dying and it seemed to be happening quickly.

One day, my brother-in-law and I went to a concert of a German piano-player friend of mine, Lambert. We caught up over a few beers after the show and the idea came up that we should collaborate at some point. I tend to be pretty loquacious when I get going, especially if I’m drinking, and I think I may even appear confident sometimes (which is a weird little mystery I’d like to unravel at some point). I remember two things about that conversation, which was actually quite fleeting but in my anxious mind, huge. One – I was nervous and clearly felt unworthy of a collaboration with this giant of a musician. Two – My brother-in-law who is an excellent writer in his own right, said to my friend about me “..he is a great songwriter..” These memories stuck out in my mind as only days or weeks later I received a piano demo in my inbox. Lambert had taken the idea seriously and had actually sent me a demo!

This demo was a lifeline and an undertaking I took very seriously. Within a week or so we had written and recorded a handful of songs – and they were good. A little seed of confidence was planted through this but not enough to keep me afloat. I needed to change in bigger ways. I required a shift of consciousness. I needed to make behavioural changes. I tumbled into another low low valley before, in a moment of clarity and desperation as I crumbled my way through the front door after work one evening, my wife said sternly, “you have to quit that job. I need you back. Let’s write your resignation letter tonight. I’ll help.”

My struggle had little to do with the job itself rather I was just off course. I was living someone else’s story. Life was happening to me and it was disorienting and painful. Through the early sleep deprived days and months (years?) of child rearing, my (what felt like) dead music career and my persistence in irresponsibility I came to a breaking point. I’m very thankful to my wife for recognising this in me and throwing me yet another lifeline before I got myself into deeper trouble.

Having left religion (as I knew it then) behind me, I needed to change but didn’t know how. – The narrative of change and a framework for recovery are some of the great things that, though deeply flawed, religion does do well to offer – I dove head-long into some self-help books, blogs and youtube channels. As I started to pull the patterns of my life apart, I began to recognise my running-from orientation. Everything I did, felt and thought came from a negative perspective. I was giving negativity a sort of power over me. I was submitting to negatively framed ideas as if they were hierarchically over me or true north itself. I began to see the need to reorient myself from being aimed at the opposite of what I did not want to be to being squarely focused on what I wanted to become.

As this idea began to germinate and take root in the corners of my mind it took a while to live it out. I managed to complete a record with Lambert (We Share Phenomena by Lambert & Dekker), complete a Rue Royale record (In Parallel) I was stumbling though in those dark years. Stumbling forward but stumbling. I signed a publishing deal and we did some touring. Over the course of 2 years now, I can see that I have been quietly reorienting my life toward a more desirable direction, even when I didn’t realise it.

Now, with the ground that I’ve covered behind me and bolstered by these positive steps, I’ve written and recorded a solo record under the surname-moniker “Dekker“. I’m calling it Slow Reveal. As I was writing and recording the songs for what would become Slow Reveal, it felt vital. The songs, even at the point of calling them “finished”, felt more like steps in the right direction rather than found ground.

Slow Reveal is not a record to drop and tour with and move on. It’s a season. It’s a calling. It’s a becoming. I’ll release this album song by song, exploring where it takes me and watching closely what is slowly reveals.“