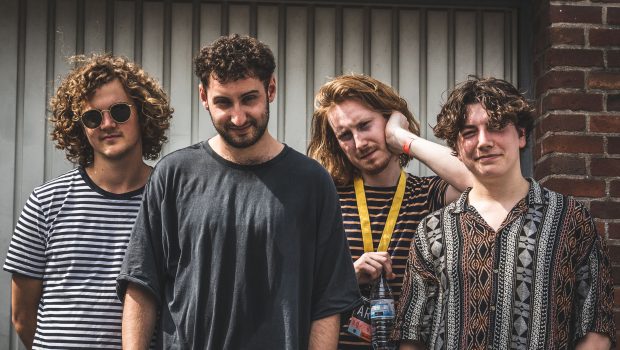 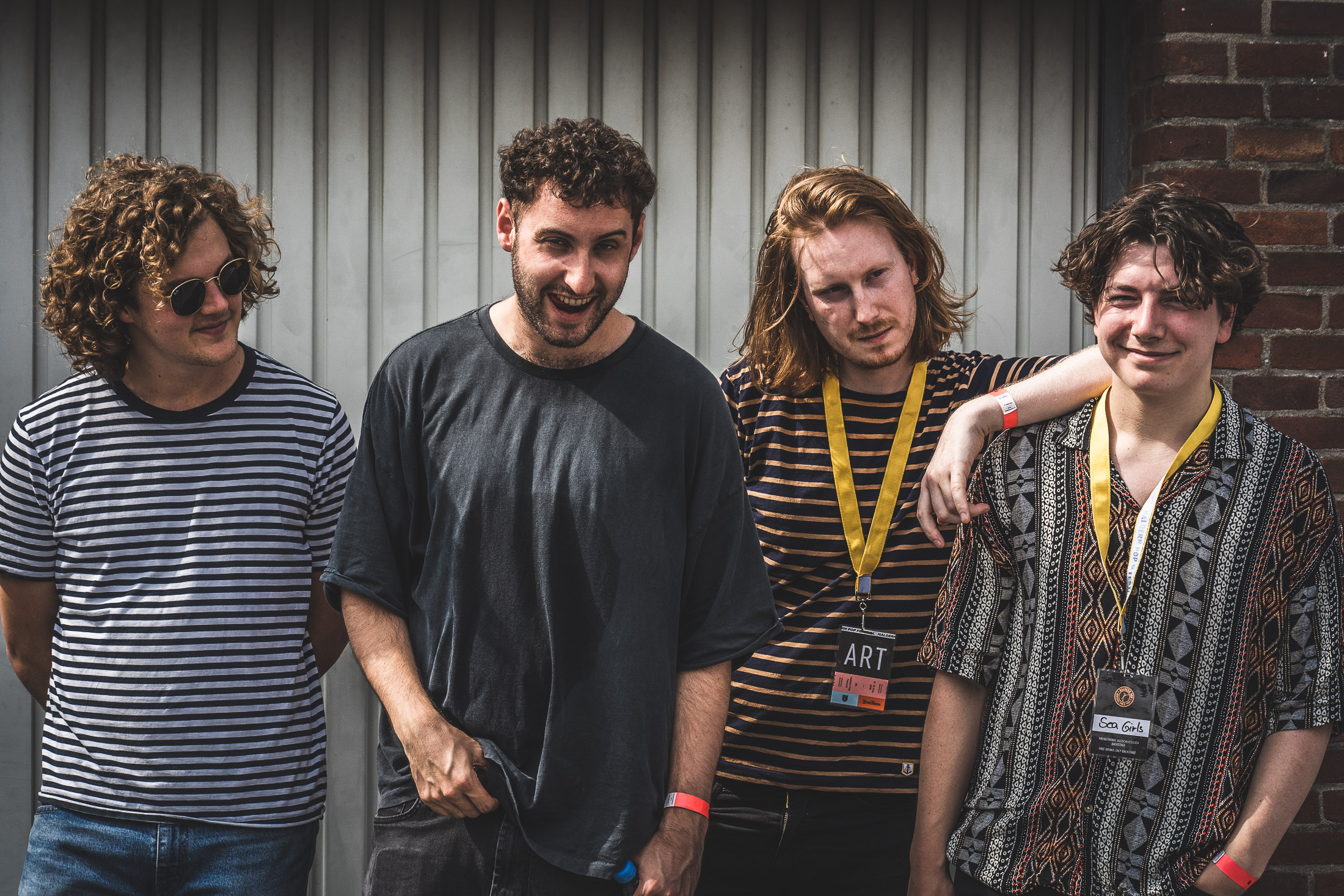 What is your first memory of a contact with music? And when did you start to play music?
I had piano lessons when I was about 6 or 7, the teacher once told my parents that I was rubbish and they were wasting their money. If only he could see me now! Much later I took bass guitar lessons and formed my first band at 13. I eventually started playing drums in 2015 when we started Sea Girls.

Which was the first rock band that really struck an impression on you, why and what did you think about them at the time?
I remember being enthralled by Green Day, they were one of the first bands I saw properly live and I loved every second of it. It was big and catchy, an ethos that carries over for us today I think.

How did you meet and in which situation did you form the band?
We all met at school. We ended up in two different bands but finally joined forces after we finished university and all found ourselves living down in London.

How did you come up with the band name, what meaning does it have for you and is there a story behind it?
It’s a misheard Nick Cave lyric („city girls“). To me it conjures up nostalgic images, it reminds us of the title of old English adventure novels or some kind of mystical old wives tale.

How would you describe your music and which influences do you have?
I’d say our sound is catchy rock music with pop elements. We particularly like indie rock music we grew up with but I think we pull from a lot more than that. Everyone has their own taste and this melting pot is what creates our own unique Sea Girls sound. Rory likes a lot more brash music whereas Henry loves Lana Del Rey and Amy Winehouse. 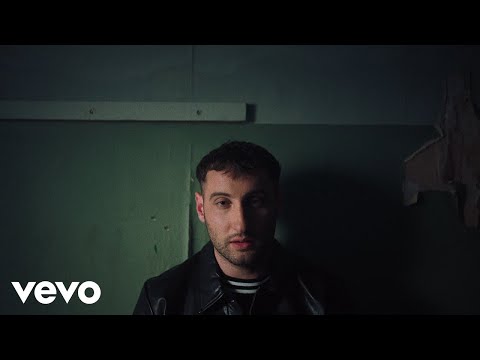 How did you make the way out of the practice space to sign a major label deal, to play festivals and tour the world? Which were the steps and how does the time feel for you looking backwards?
To us it was just constantly building. There hasn’t ever been a time when we’ve had a jarring jump where we’ve gone ‘bloody hell!’ We can always see the next goalpost clearly in front of us. We love playing music and writing songs so we just challenge ourselves to do that as best we can and people seem to like it! That being said, looking back at the summer it’s pretty great what we’ve achieved – it’s such a privilege to being doing this and we love every second.

You’ve released 3 EPs up to now – so how far are you in working on the debut record and what can we expect from it?
We’ve spent a lot of time in the studio between festivals so we’ve got a lot of songs recorded that we’re still working on. There’s definitely going to be a wider spread of sounds on the record than we’ve already heard. It definitely features our best songs and we can’t wait to get it out next year!

You’re one of the hottest newcomer bands from UK at the moment – which other newcomer bands/artists would you suggest to give a listen to?
We have a band called The Mysterines supporting us tour in the U.K. in October who are great, definitely check them out!

What’s next on your schedule?
We’ve actually got a week or so off which is nice! Then we have Reeperbahn festival in Hamburg, a show in Paris and rehearsals for our UK tour. 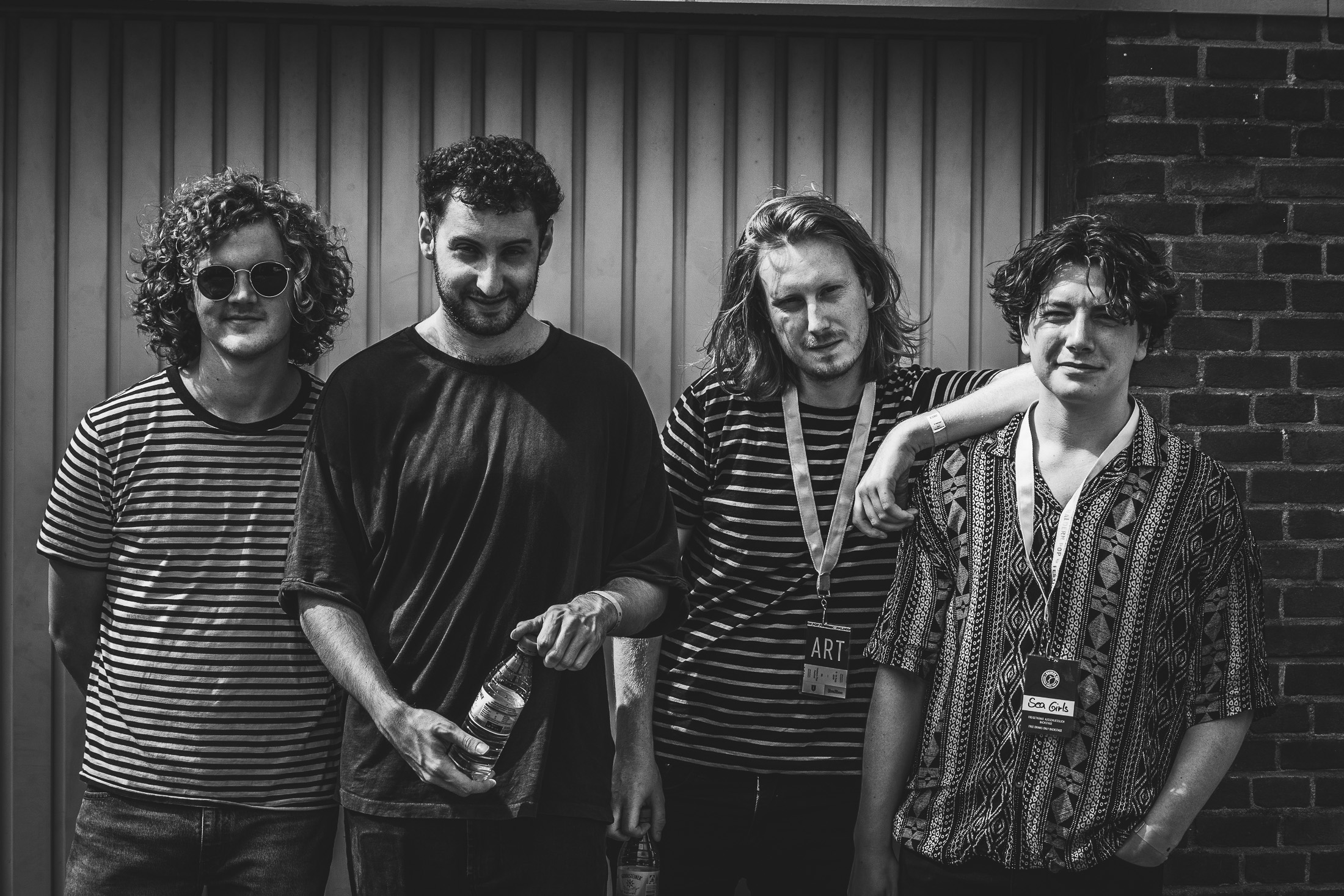 What should we know and what shouldn’t we know about Sea Girls?
You should know that we want to play to everyone who’ll have us and you shouldn’t know how much sauce Henry likes on his burgers!

What are you doing when you’re not doing music?
These days it feels like that’s all we do! We’ve been very fortunate to visit lots of amazing cities across Europe, so we did a fair bit of sightseeing over summer. St Petersburg in Russia was a particular standout four us when we supported the Foals.

What was the last record you bought?
With streaming I don’t end up buying very much music now, the last vinyl I bought was either the soundtrack to the film Lady Bird or the Snail Mail album. Both great!

What did you learn in 2019?
I think the best thing we’ve learnt this year is to not take yourself so seriously and to enjoy the ride. It’s definitely easy to get bogged down in your own self-importance but that’s only going to cause yourself trouble down the line!

Which song makes you dance every time?
Dancing in the Dark could get a groove out of me in any circumstance!

How would your Bedroomdisco look like?
Some nice ikea lighting, comfy chairs and my favourite recording spinning through the evening. 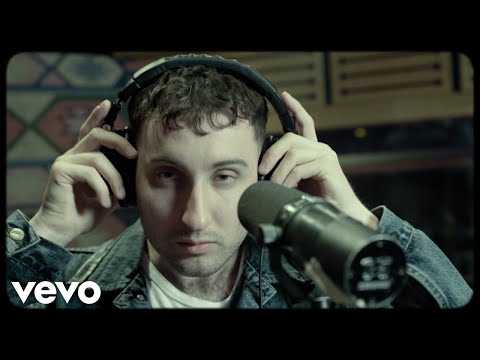