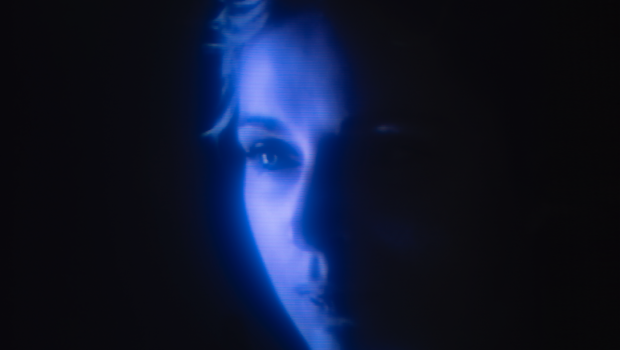 Congratulations on your 4th album Myopia, which is going to be released this week. How are you feeling to let it go after the long recording process?
It’s strange, to be honest. I feel a bit terrified. There’s a little part of me that doesn’t want to release it. Everybody else that makes an album is so happy to release it and for me, I always get a little afraid. Because I make everything myself, I feel this ownership. I know, when it’s over, I will be happy. Just this week, it feels like a lot. In a way, I don’t even want to know, what people think about it.

Is the difficult part the thought of people judging your work or having to part with something you have been working on for a long time?
It’s both, and a third thing. It’s almost like I feel I reveal myself too much.

I also thought that this album is your most intimate to date. Your songs always have strong and often social narratives, but this time it feels different, closer. Did you experience a shift in your writing towards a more personal perspective?
I think, the way I made the album led me to become a little more personal. I made Citizen of Glass and it was about how technology pushes us to reveal ourselves, but also distorts our perception and vision. Then, I got the feeling that my own vision and probably everybody’s vision is also not a neutral canvas for experience. I was interested in seeing if I could get my own  nonneutral canvas and explain it and look into it in a musical sense. To do that, I had to look into stuff, I didn’t understand myself. Can you even observe your own mind? 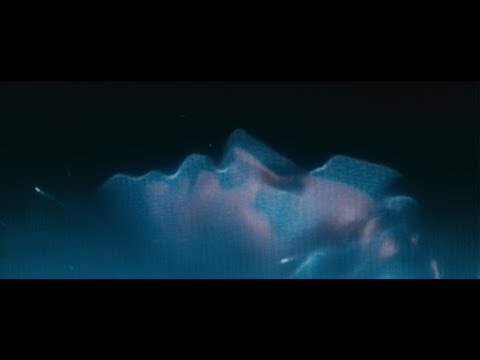 Is that what you meant when you said that in order to make music you need to create your own myopia?
Yes, exactly. I had to observe myself. I always have inspirations, when I make albums. Often, I’m not able to sound like them. When I made the first album, I was deep into some folk music from America. Later, I got into more avantgarde stuff, and film stuff. But this time, I was just interested into the sound of my own mind. So, I was much more cut off. To cut myself off, is always my premise of working, but also inspiration wise, I was more in my own bubble.

Would you say that’s the difference to your other records, that you were more by yourself?
Yeah! Because I want to look at my own mind. I’m a very impressionable human being, I will suck up the atmosphere from another person, that’s why I work alone. I’m always quite careful, not getting too much in. This time, I was trying to really find my own sound. What’s the sound of a memory? What does it sound like to feel the walls are unstable and you can’t trust your own decisions? They’re only my experiences, so I had to find my own way towards that.

The visuals of this album, the videos, they are also memory like. Was that the overall esthetic you wanted for the record?
It’s my partner, Alex Brüel Flagstad, who made it. I did a lot of re-amping for this album, trying to get things to sound older and like they had already been experienced, sending it through different media before it came into the song. He did the same. He filmed it through a normal camera and sent it through an old TV tube camera and then filmed that from the screen and put that signal through another screen sometimes. He’s done a lot, it’s all made analog. And it mirrors perfectly what I’ve done recording. It’s not something, I asked him to do.

He picked it up from the music.
I think so, but he’s already been there. He doesn’t like HD quality pictures anyway. For many years, it’s been dominant in music videos, this canon camera look. So, it’s already been his taste. But he has seen how many different things I went through, and I think, he wanted to remake that.

When you lock yourself away in this self-imposed creative isolation of recording, how does it work socially? Do you really seclude yourself for longer time periods or is it certain hours of the day?
I think my friends and my family are used to it now. Every time I make an album, I’m not around much and it’s been pretty much one a half year. But I’ll go and see friends and go to concerts or whatever you do. For this record, it was a little more extreme. I used to live in Neukölln and I had my social network around the corner. This time, we lost our flat and we had to move out to this old building in the outskirts of Berlin. We were living on top of my studio in this industrial area. Suddenly, the only social thing close by is a gas station. Everything else were empty buildings and sometimes some trucks. There was no social life around and I learned a lot about myself. I discovered that I’m not very good at planning social things. I mean, we could have gotten a place in the city again, but I was very curious to see what would happen, when I was so isolated. And there were times I felt like I was going crazy.

Thinking about this very isolated working process, the part of your job that follows now is very much the opposite: touring, promotion… It’s very public. Do you enjoy both parts equally?
It feels completely opposite, and I don’t feel I’m very good at it.

Most of your German shows were sold out long before the album launched, you must be good at the public part as well, people want to see you.
I have friends that make music too and I feel that in comparison, I’m so not good at it. I have a very bad memory, because it takes me so long to make an album. I totally forget about the promotion and I forget about the tour. It’s going to be strange to play live. I’m looking forward to it and I’m also nervous. In a good way. But for me, the hardest part is the interviews. It’s so hard to talk about music. I always feel like the explanations I’m giving are not even close to how I experience it.

There is some irony in the fact that you chose music as your form of expression and at the same time it’s expected to express your art in verbal form as well – like right now with me.
I was thinking about hiring an actor, who could do a great job at explaining it. Or a music scientist, or a poet – with very good words.

There aren’t many photos of you, you would probably get away with it.
Once I cut my hair very short and not even friends recognized me. I could totally hire someone.

You’re signed with Deutsche Grammophon, a classical music record label. Where do you see your music yourself, do you even think in genres?
I don’t think in those categories. I don’t consider myself as anything classical at all. The most classical is that I have a cello, a viola in this case. I can also feel that I’m a different animal at Deutsche Grammophon. Maybe they have a plan of doing something new. I’m certainly not a classical musician. I try to avoid thinking in genres very much. For example, I try not to have too much drums and if I have drums, I try to make them myself by hitting my desk or the piano or the floor. As soon as you have a traditional drum sound, you will get associations to a specific genre. It’s the same with electronic drums, it’s such a big spectrum and drums are a very strong indicator. I like the music open for experience as much as possible. 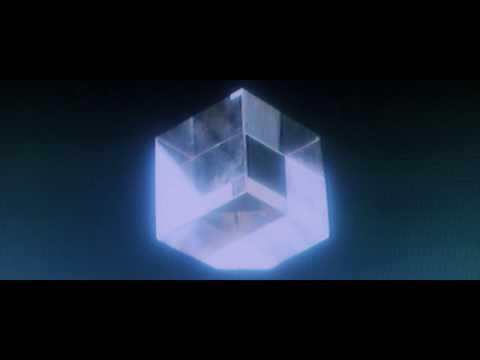 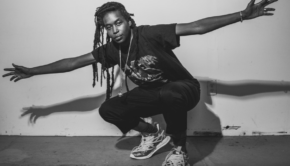 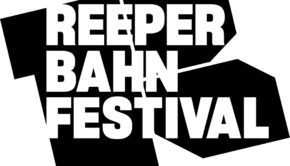