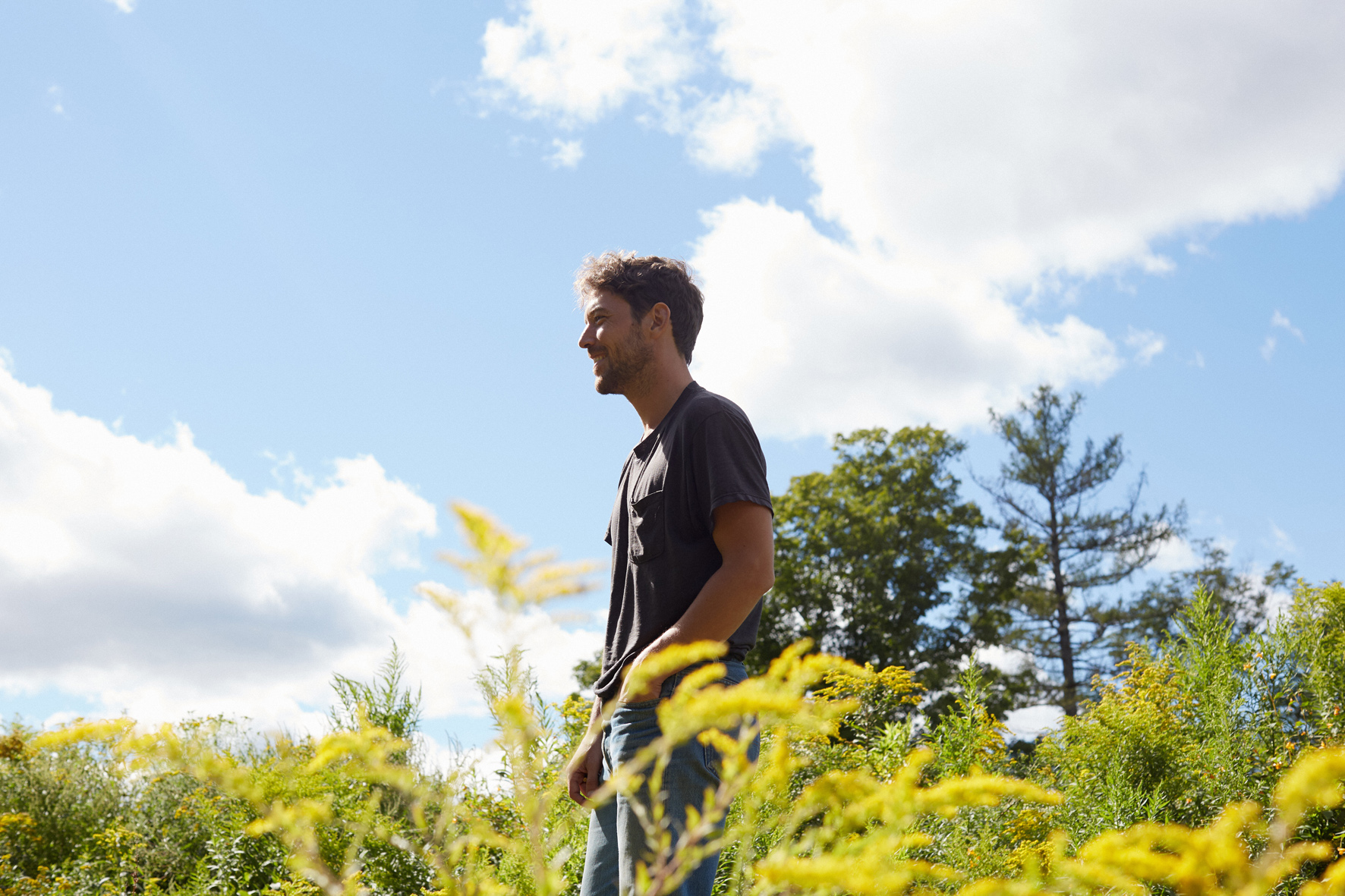 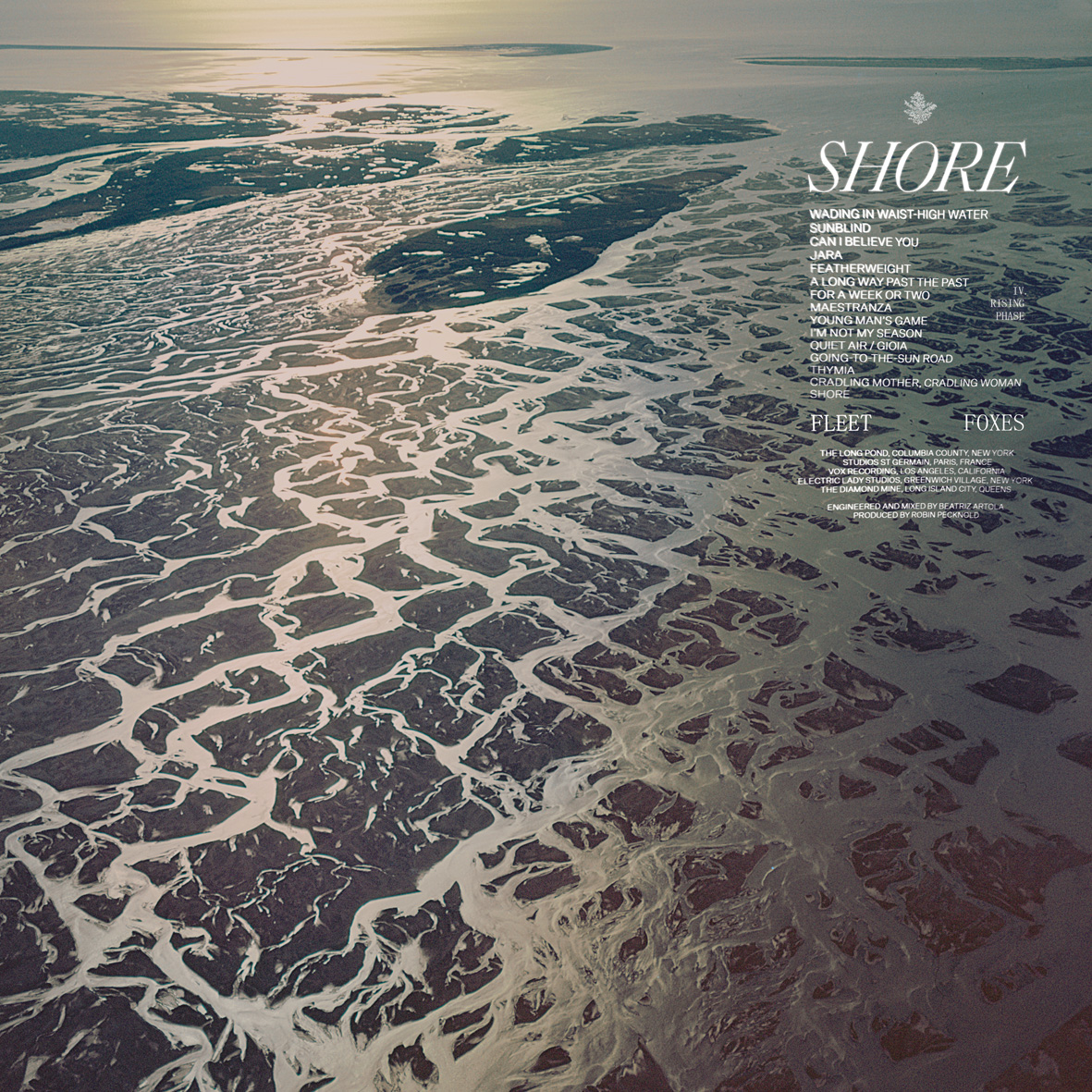 Nachdem die Fleet Foxes zuletzt überraschend ihr neues, ganz großartiges Album Shore digital veröffentlicht haben, präsentieren sie heute den Song Can I Believe You mit neuem Video, das vom Bruder Sean von Frontmann Robin Pecknold produziert wurde. Robin Pecknold sagt dazu: “This song draws from the age-old folk tradition of headbangers about trust issues.  The verse is the chorus, the chorus is a bridge, the bridge is a different song, it’s all backwards but that was what made it so fun to make. Please enjoy!”

Der Regisseur Sean Pecknold fügt hinzu “With this film, I created an interpretation of what trust (or the uncertainty of it) feels like as two characters journey towards one another through a pulsating world. This film also reflects the frustration and lack of human connection brought to all of us during the pandemic of 2020. Our dedicated film crew worked hard to bring this to life and we hope you find metaphors in it you can relate to as you listen to the music and watch the film. As always, Adi Goodrich and I loved bringing Robin’s songs to life with mesmerising visuals. This is the third part of a three-video FF trilogy starring Jade-Lorna Sullivan and Jean Charles.”

Weiter führt er aus: „Since the unexpected success of the first Fleet Foxes album over a decade ago, I have spent more time than I’m happy to admit in a state of constant worry and anxiety. Worried about what I should make, how it will be received, worried about the moves of other artists, my place amongst them, worried about my singing voice and mental health on long tours. I’ve never let myself enjoy this process as much as I could, or as much as I should. I’ve been so lucky in so many ways in my life, so lucky to be born with the seeds of the talents I have cultivated and lucky to have had so many unreal experiences. Maybe with luck can come guilt sometimes. I know I’ve welcomed hardship wherever I could find it, real or imagined, as a way of subconsciously tempering all this unreal luck I’ve had. By February 2020, I was again consumed with worry and anxiety over this album and how I would finish it. But since March, with a pandemic spiraling out of control, living in a failed state, watching and participating in a rash of protests and marches against systemic injustice, most of my anxiety around the album disappeared. It just came to seem so small in comparison to what we were all experiencing together. In its place came a gratitude, a joy at having the time and resources to devote to making sound, and a different perspective on how important or not this music was in the grand scheme of things. Music is both the most inessential and the most essential thing. We don’t need music to live, but I couldn’t imagine life without it. It became a great gift to no longer carry any worry or anxiety around the album, in light of everything that is going on. A tour may not happen for a year, music careers may not be what they once were. So it may be, but music remains essential. This reframing was another stroke of unexpected luck I have been the undeserving recipient of. I was able to take the wheel completely and see the album through much better than I had imagined it, with help from so many incredible collaborators, safe and lucky in a new frame of mind.“ 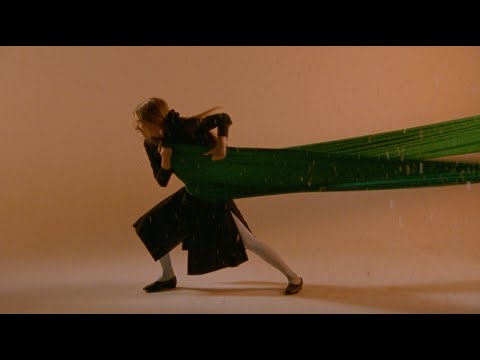 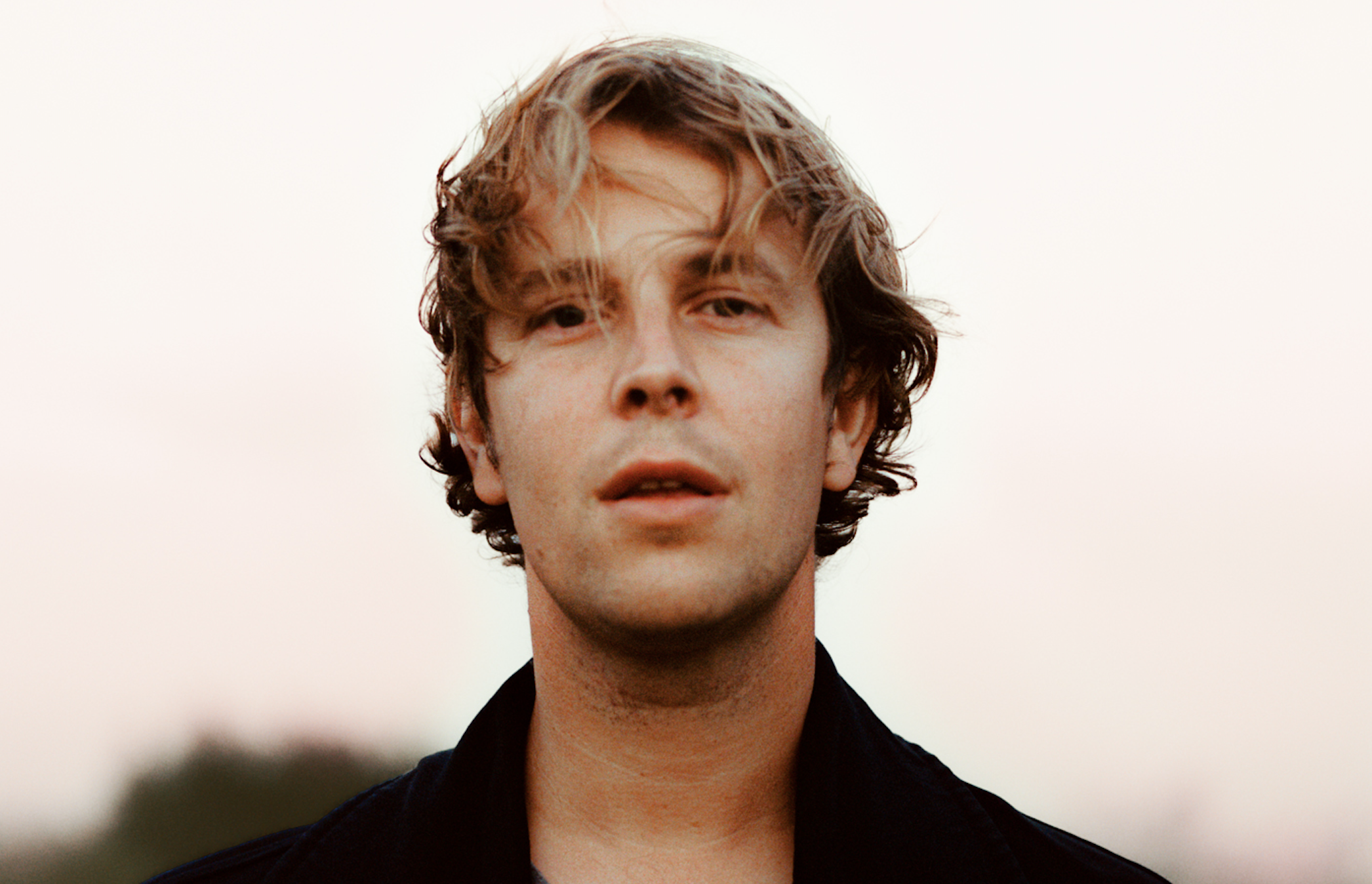 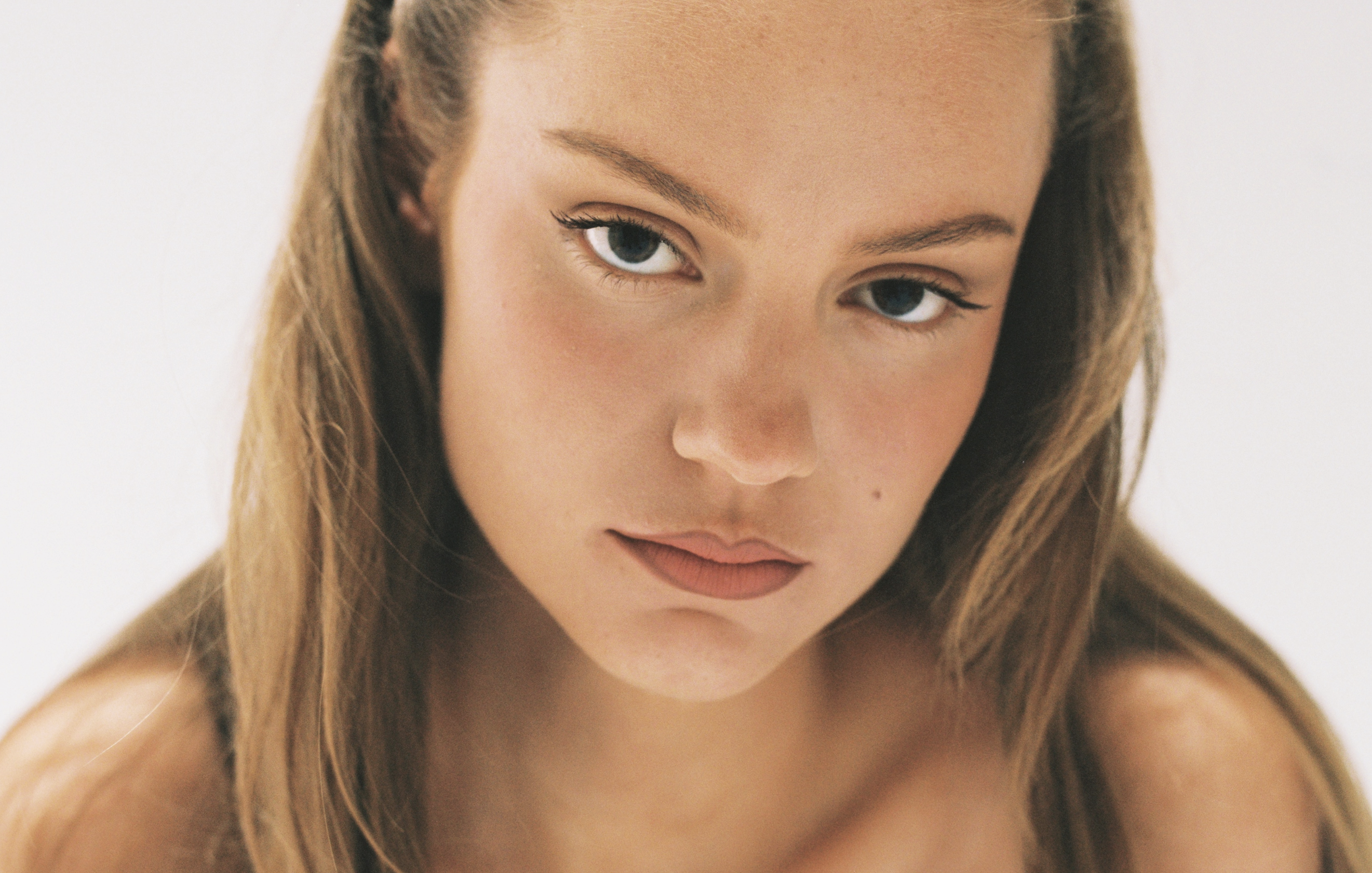