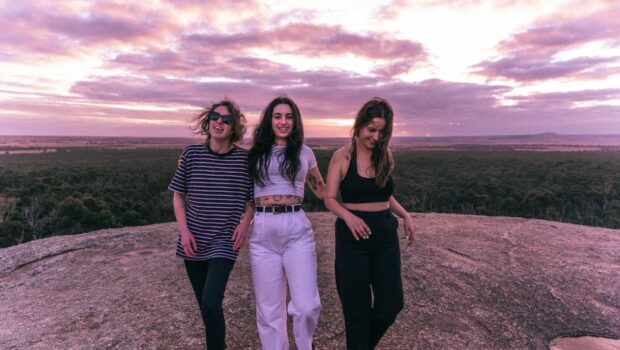 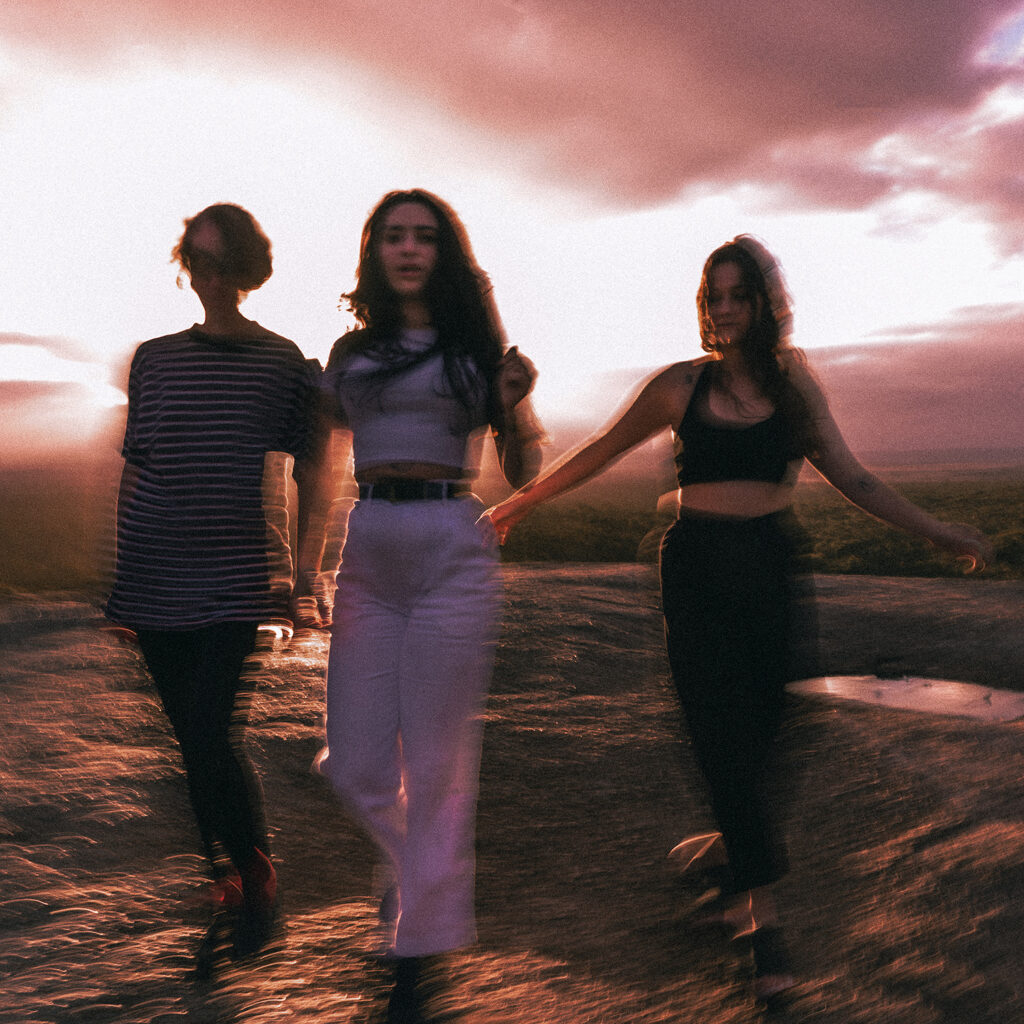 Running With the Hurricane is a very fitting title for the sentiment many of us have at the moment with the global state. Yet, it was in the process of getting ready at the end of 2019. So, it has been a long time coming, how was it to sit with the material for so long?
It was quite weird and bizarre. For the first time, the whole world has been through something like this simultaneously. We were due to fly to Philadelphia in the States on 17th of March to record the record and Covid officially hit Melbourne when they shut the borders on the 14th. So, we were very close to leaving. Obviously, the first couple of weeks were the chaos that the world was going through. And it became like music was not the most important thing in the world – there was bigger stuff going on. It was weird, but after a little while we thought, “That’s okay, we will deal with the rest of the stuff and then come back to it later.”

I am glad you did. I have read that in early 2020 you did not believe it would ever be finished. How did you still manage to finish it with the live of all band members and the whole society basically drastically changing?
In Australia, Melbourne was the only city in 2020 that was completely locked down, so we did not really have much of a choice. We were not able to see each other, you could only see one person at the time, there were no studios opened, stuff like that. We put it on the shelf as we did not know if or when this was going to end. We did our thing. Georgia went back to nursing, testing and vaccinating people when the time came. Kelly went back to her old job from before we were touring, looking after kids. It was a busy time, and these are pretty essential jobs in a pandemic. We put the album on the back for a while. We came out of lockdown it was November and we thought to pick it right up. None of us had done anything musically that whole time. There were no creative vibes going, we were in a different mindset. But I think it is for the best. If we would have recorded that album in March 2020, it would have been a completely different record. Not that it was a great thing that we have been through a pandemic, but I think it is a better record than it might have been.

I read that the band and you as individuals have acquired new skills in the vocals and instruments during that time. Is that the reason for you to believe the album to be very different now than it would have been? Or was it more about the state of mind?
There are two parts of it. There were a bunch of songs that were going to be on the record, which were taken off the record as we wrote new ones. Blue, for example, was not on the record originally. In that way, it is different because there are different songs on it. I do not think we are playing differently necessarily. I did not have drums set up in my house, I would have driven everyone mad. I think it was a bit of a state of mind. We were all more relaxed about stuff. The last couple of records we did super quickly. We did the first record in one day; we wrote and recorded that album after being a band for five months. We went into a room and recorded everything we had. Then we went on tour for a bunch of weeks and for the second one we had a three-week gap. So, we wrote and recorded another record. This time, we had some time to think about it. We still did it in a relatively short amount of time. But six days for us is six times longer than we ever had. We all are just in a different place. Music is not the most important thing; it is not essential. I think we are more relaxed, because there is bigger stuff going on and that is okay. It was not as stressful. 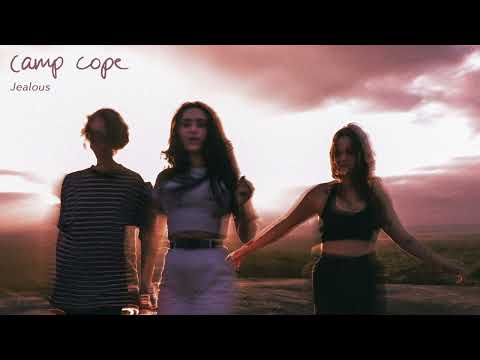 Could you also free yourself from expectation?
Yes, definitely. All three of us thought it seemed so minuscule to be worries about a record with what was going on. We were like, “We like it, if people like, that is amazing and if they do not, that is okay”. We made this record that we like, and we are happy with it.

Have you ever considered recording remotely?
We have always been a live band and recorded completely live. There was no production, what is on the record is us playing live in a room. We kind of wanted to do that again and the basics of the record are just that. We got into the room and the bare bones of the record, the drums, the guitar, and bass were all done within the first two days. We did that live like we always do. We had more time to do vocals and harmonies, the piano and we got Courtney and Shauna in. We just had a bit more time to play around. But we still wanted it to sound like a live record. I do not think it would sound like us if we were not in a room together. We play off each other a lot, especially me and Kelly. Her bass playing is the melody, it is not playing on top of each other, we are playing around each other. We need to be in a room to feel that. It would not have worked for us if we would have done it remotely. Also – we do not own studios, so it could not have happened anyway [laughs]. 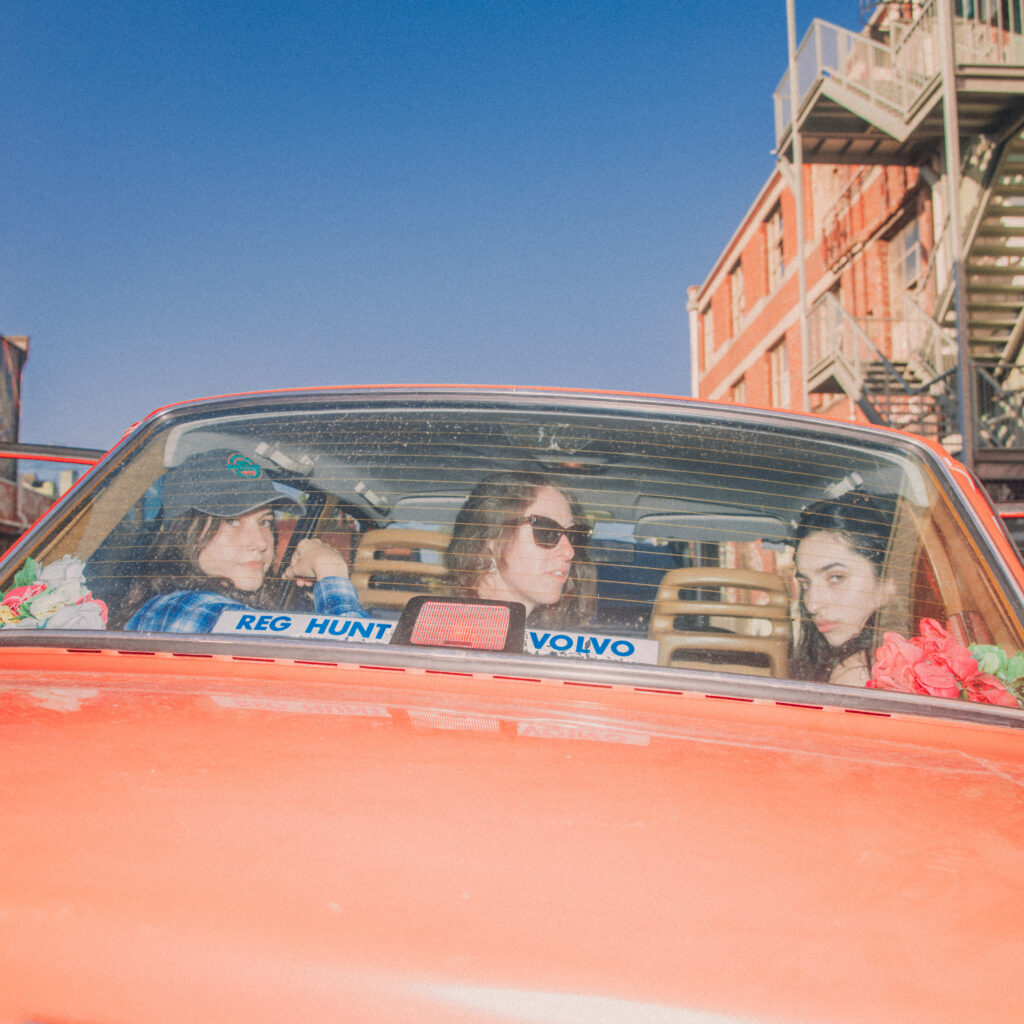 Overall, the new Camp Cope sound is described as softer, more optimistic, would you go with that?
Yes, and it was not a planned thing. On the first record, we were quite young, and it was every song we had. In the next couple of years, we experienced all these things together and it was pretty heavy stuff going on and that came through on the second record. When we did it, we were all in a bit of a weird space as well. When we hear it, we go, “Oh God, I remember how horrible that time was”. The next few years we spent touring and as you do you move through stuff. We are on the other side now; we do not need to make another angry record. We did that one and we have moved past it. We are feeling calmer and again there is bigger stuff going on – let it go and move along. I think that came out in the record.

In former years ‒ especially on tour ‒ I noticed you often described yourself as the mom of the band. Do you still identify with that role or have the dynamics changed?
Oh yes, 100%. I tour manage, I book stuff, and I am the responsible one who sends the emails. I am the one, who is getting the questions and telling everyone when to get into the van. But they are definitely very well-behaved children if they want. [laughing]

You also do the business side of Camp Cope. Especially with younger bands with less big label machinery behind them, it becomes so much more transparent that there are so many jobs to do in a band other than the creative side.
Yes, I also work for a label in my day job, and we are signed to that label, so it is quite lucky that I can do both. Kelly and I grew up in DIY-punk, so it is just natural. It was never going to be a thing to be signed to a big record label. It was more of the case that we started the band and Poison City put our first record out and none of us knew if anyone would like it or listen to it. It naturally grew. I do not think that even if we had the opportunity, we would not change that. This is not how we are. I would rather just not make music than work for somebody else. It is nice to know that you have control over everything, and you work with people that you trust and that you like. There is never going to be a time where we are worried about somebody doing something strange to us or making us do something we do not want to do. It is a lot of work, but it is worth it. At the end of the day, we own everything and if we ever want to stop, we can. We do not owe anyone anything. There is still that little shit bit in me that does not want anyone to tell me what to do.

The German view on Camp Cope as an Australian Punk Band is very much the view of an outsider. The Australian music scene seems very connected, everyone knows everyone. What do you think makes working as an artist in Australia different from other places like traditionally big markets like the U.S.?
Australia is so far away of everything else, and we literally are at the bottom end of the earth, it is very isolated. It is hard to travel, and a lot of bands do not get the opportunity. Especially with Melbourne, there are a lot of really good independent labels here, a lot of venues at every second corner. In that sense, Melbourne is very similar to Berlin. It just breeds so many bands. There are so many scenes. In our world, everyone is kind of friends. There are a lot of different labels, but we all help each other. It is a big country, but we cannot just pop over to another country easily, we have to rely on other people, and you do make connections. It has got its positives and its negatives, but it is a lot more positives. The bands are very close and help each other out. 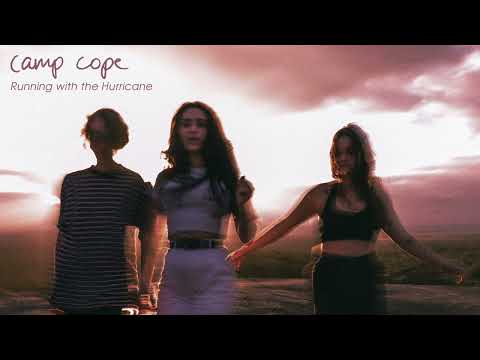 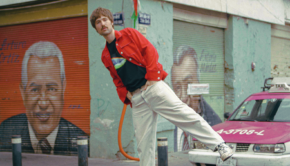 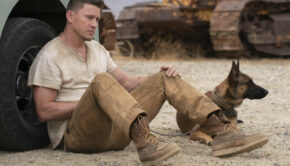 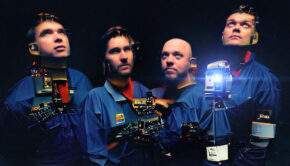