THE LION AND THE WOLF – Interview 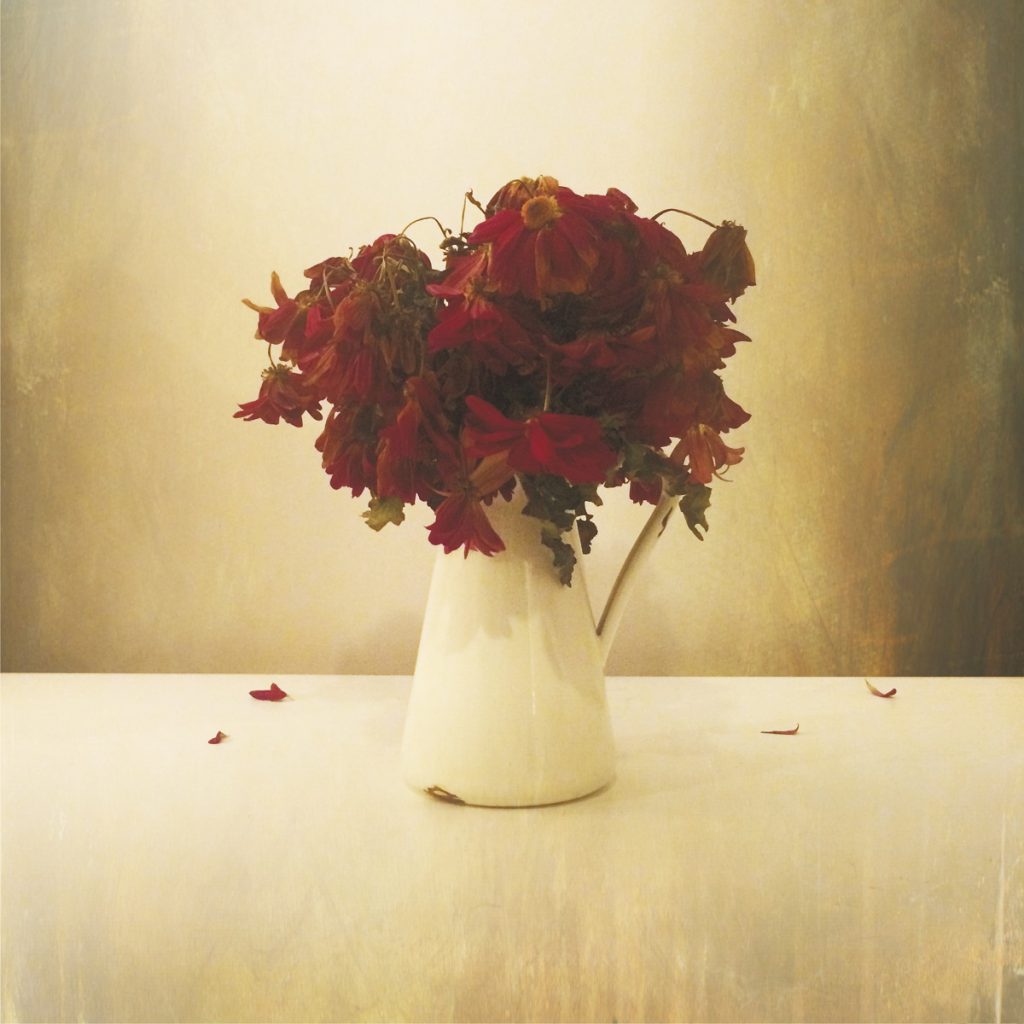 How’s your time in Berlin been so far?
Today has been good, we drove from Bielefeld, so we’re going to Berlin then back home, which is strange in terms of routing but today’s been cool. I love Berlin; I’ve been here a million times. Treptower Park is probably my favorite bit. I go there every time I can. One of my good friends Hannah runs a tattoo studio in Kreuzberg and I sometimes go visit her when I’m here too. I just love being here; it’s a really nice place to finish the tour.

You’re signed in both the UK and Germany – why Germany?
I’ve toured so much in Germany in the last two years I can’t even tell you how many shows I’ve played. In total it’s about 350 in all the countries combined. So I’ve been plugging away. I just came over here with Rob Lynch who’s a good friend of mine who let me go on tour with him. And since then I’ve kept coming back, got signed to the same label that he’s on. The shows are just so different over here, especially for smaller acts like myself; you’re so welcomed and looked after, everyone gets paid, it’s totally different.

Do you see a difference in the crowds depending on which country you play in?
Yeah definitely. I mean mainly in Germany people are so quiet when I play on my own but in London I normally get a request for Oasis or something thrown at me. Yeah it’s totally different, I love it here. Bit weird that the British are like that, seeing as we’ve got such a big band history, but people just don’t go out to shows anymore. They won’t take a chance on it. I think it’s because it’s so expensive to go out after time; beer and bars are so expensive. There’s something that needs fixing for sure.

You quit your job three years ago in order to pursue music. What made you make that choice?
It felt like a big leap, it was very scary. My boss at the time, she worked for Apple, she was from America and she gave me the kick up the arse. She came to watch one of my shows and she just said ‘go do it, why not?’ I was spending all my holiday time touring anyway so she said just go give it a go and you can always come back to your job at Apple. Three years later, I haven’t had to go back, apart from Christmas. But that was the turning point really.

You tour a lot, presumably you like being on the road? Do you have any good tour stories?
It’s my favorite thing to do, I’m happiest when I’m on tour. I’m not a crazy tour person though. But there are always weird things that happen. I told this story on stage the other day: I was walking back trying to find the stage, I just walked through a door and thought this was the way to the stage and walked through into a live comedy gig. And there was a guy on stage and all these people who looked at me at the same time. And he said ‘guten abend’ and I just shut the door. So there’s been so many little things, but I’ve got a really bad memory for that kind of shit. I tell this story on stage sometimes; it’s a true story. I ordered a milky coffee once so I said to the lady ‘ein milch Kaffee bitte’. Then the woman asked me did I want sugar and I said ‘nein danke ich bin suche genu’ which means no thank you I’m sweet enough. And I genuinely said that, I’d learnt it on duo lingo or something and it came out and this woman was just like what the hell. If I tell that story sometimes I can work out how the shows going, see if I get a laugh or not.

What made you first pick up the guitar?
I remember exactly what it was and I’m not ashamed to say it. It was Lenny Kravitz‘ Fly Away when I was 11 years old. That song was on the Citroen advert and I would stand there waiting for that song to come on so I could air guitar. And my dad saw that so he bought me a guitar, just a cheap second hand one, had some lessons and that was it really. From that point I knew I wanted to be, like every other 13 year old boy or girl, in the biggest band in the world. And that’s all I could concentrate on at school. I went to school to make a band, went to uni to make a band and you know that’s when I quit my job and started doing this.

What’s your song writing process?
I genuinely don’t think there’s a process or trick, it just comes to you in the weirdest ways. I’ve had melodies come into my head when I’m walking down the street or on the tube or whatever and I record them onto my phone and I’ll start messing around. Melody comes first over lyrics definitely, I’m not a wordsmith or anything and don’t claim to be overly literally brilliant or anything.

Do you have any specific artists that inspire you?
Definitely David Burn, so Talking Heads, Paul Simon, there always on my phone. Peter Gabriel, Phil Collins, I always listened to them growing up. Michael Jackson even. I love melody and I love a poppy melancholic edge. Nick Drake and Elliot Smith, stuff like that.

You’ve recently released a new album, The Cardiac Hotel, how’s the response been so far?
It’s been brilliant. I haven’t had a negative review yet. The guys on stage are the ones that helped me record the first album and this one and they’re on tour with me now. Every review has blown my mind. Even for these really like tough to break websites. My German PR people sent over this review and said look it only says seven out of ten but that’s really good for the website. So it’s been brilliant. I know it’s different from the first record, its definitely less poppy but a lot more personal. I think it’s the best one I’ve done yet.

Do you have a loyal fan base?
Yeah I mean, that’s a really weird phrase for me. Fan base. There’s people that come to shows that have driven two, three hours to get there and you seen them in the crowd closing their eyes which is really nice – they’re not falling asleep just singing along! You know in the moment, that’s really nice cause I write such personal stuff particularly about something that happened a couple of years ago and I explain this in the songs but people have had a very similar experience and have come up and talked to me about it and I find that brilliant. Very rewarding and a great reason to do it.

What’s next for the Lion and the Wolf?
This record is going to be toured for the rest of the year. I’ve got some stuff coming up in January and February then later in summer, hopefully just some festivals. Then will have a couple of singles out from this record and hopefully start working on album number three. If I can keep going cause you know, I’m nearly 31, getting a bit tired. But no, it’s all fun.

And finally, how would you sum up the Lion and the Wolf in three words?
Crushing melancholic misery – yeah there we go. That’ll do it. I don’t think I can top that.