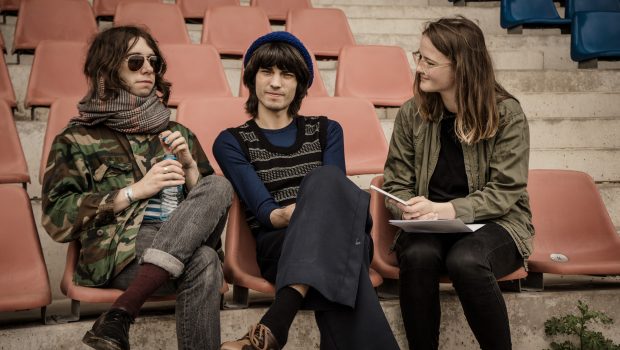 Your new album „Volcano“ came out in March, how are you feeling about it?

Thomas: Very good. I don’t know what to compare it.

Sam: It is like having a second child, isn’t it? Which you don’t love quite as much but you still love (lacht). But we are having a great time!

What was the reason that it took you some time to finish your second album? Was it own perfection?

Sam: It was a mixture between the fact that we’ve been on tour about a year nonstop so we don’t really write when we are away, it’s gonna hard to do that. We don’t have enough of time.

Thomas: We were writing and recording at the same time. So it took a little longer to finish…

Sam: Different songs as well needs different processes like the songs of the album might have sounded completely different when we first start.

Many magazines wrote that the new album is more into pop music, is it easy that way? 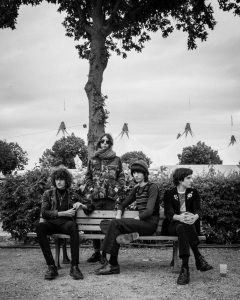 So it was a plan?

Thomas: I think it’s not less rows, but less constrictions on this album. We often just thought „fuck it“ and made it sound like a pop-song.
I don’t feel like we are ever damming down what we do. I think there is still an intention there to do something more than a pop song, hopefully…

So how would you describe the progress between „Sun Structures“ and „Volcano“? Are there any difference in songwriting?

Thomas: Yes. There was more writing from different people, so I guess there is a variety of song styles. And I guess the songs are shorter as well, I think no song is more than five minutes long on Volcano. I don’t know…

Sam: It’s a difficult one, isn’t it? The important thing was not just to do the same thing twice. Hopefully we didn’t…

Thomas: Yeah, I think it’s gonna fill what we do next as a band. A reaction against whatever we just done, so it’s important to get over that really.

People mean to hear many references in music like T.Rex, The Kinks or Tame Impala – is this kind of boring or annoying to hear for you?

Sam: We are fans of all those band so it’s never a bad thing. But I can’t really hear that to be honest. I think people look at what you are look like and then compare it to T.Rex or something else.

Thomas: Yeah, I think thats more an esthetic thing. I wish someone picked up on the avantgarde, ambiente references, the Philip Glass, the Terry Riley.

My next question would connect to this: Which bands would you truly named as your influences, especially present Bands?

Are you also listening to Hip-Hop music or something like that?

Thomas: We are fans of music. And we listen to all kinds of different genres.

Sam: Maybe all except of Dubstep. But I would give it a chance… 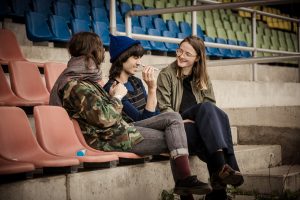 Tell me the secret of your band: Is it more finding the perfect sound or the art of songwriting?

Thomas: It’s probably familiar with both.

Sam: A good song however you do it, if you got that as a base you can dress it up.

You have played Maifeld Derby Festival before. I think in 2014, how was it?

Sam: It was good, I can’t remember to much. But we are looking forward to go out in the crowd and feel the vibe.

Have you got a couple of gigs in the next days…?

Sam: Just this one.

Thomas: We played Germany on our recent tour, which was good fun. So it’s nice to come back here and play a festival.

Sam: It’s actually a shame to do only one but we don’t have any others… 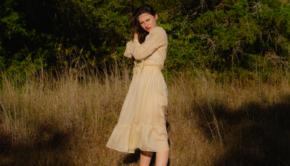 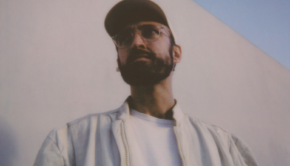 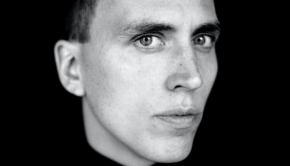 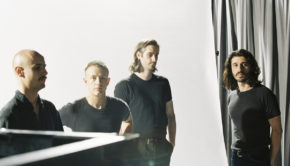