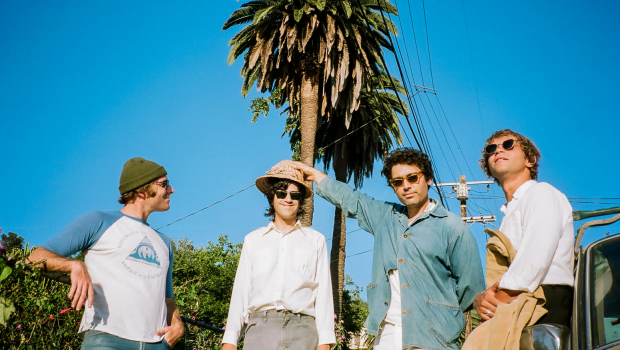 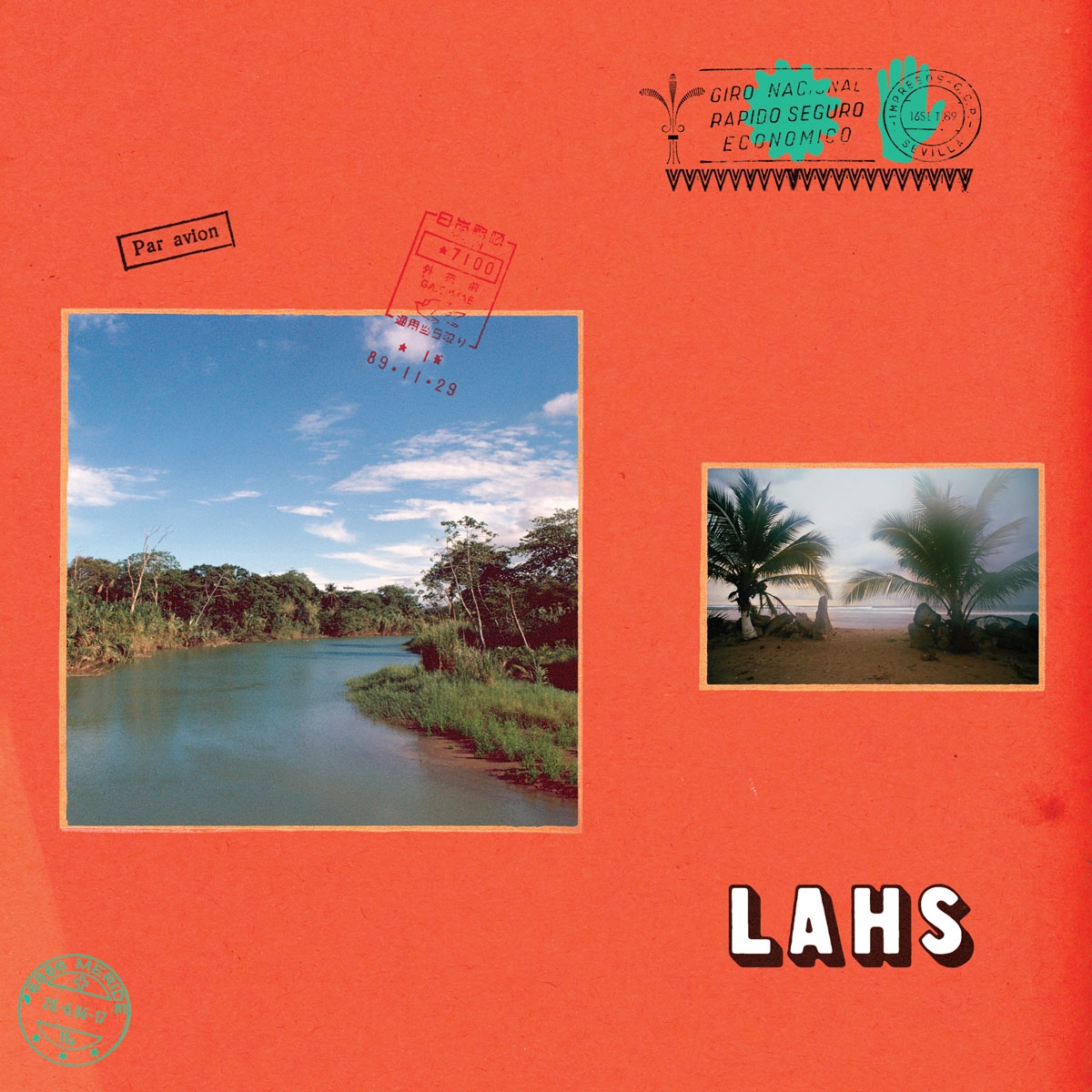 What’s your oldest musical memory? When did you feel a musical spark for the first time?
Spencer: One of the first things that comes to mind for me is that I was at this restaurant when I was about 14. And they used to play Oldies music.. the song by The Temptations came on called I wish it would rain. And I remember hearing it and just loving this song and feeling like I heard this song in a really energizing way. It needed to figure out how to listen to it again. That’s when I bought my first CD ever.
Matt: When I was younger I would go into stores to try to find music. When I was around eight, with my mother. And I would have to to sing the song to the person working, the grumpy music store employee. I was happy to do it, when you’re that young you don’t really have an idea of being annoying or lame so I was just like, oh yeah clearly that’s how you would do it. I could’t tell them what it was and had to bug certain record store employees..
Spencer: The ancient style of Shazam!

We should bring it back!!
Matt: I think there was an immediate…once I heard a song I would need to figure out what it was you know.

What did you learn in 2019? Well so far.. with the album coming out tomorrow.
Spencer: Life lessons? Anything?

Whatever comes to your mind first.
Spencer: Okay. Don’t leave your backpack on a tour bus.

Oh no!
Spencer: It got stolen, with my wallet and my passport.

Ah shit!!
Matt: Tour life is hard. It’s really hard. I don’t know how many people know that. It’s pretty difficult and I’m sure even people who have their own plane and what not probably have a hard time at some point. There’s so much going on. 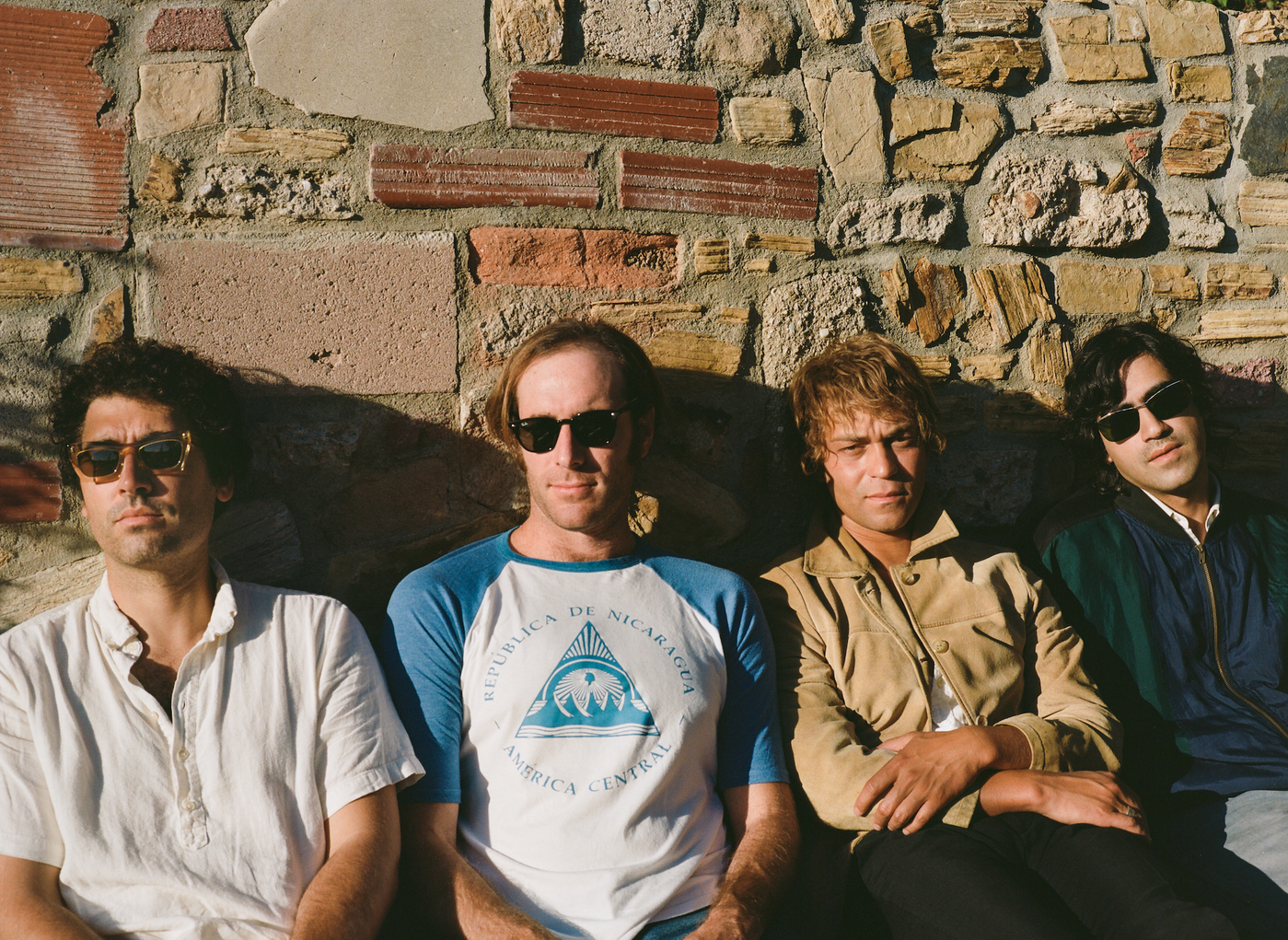 Do you ever get sick of each other?
Spencer: Noo, never.
Matt: I mean you can get away and have your own day on a day off or if you get up early enough. That’s important for anything I think, having space.

What inspired you to produce your new album, LAHS? Hopes and dreams sounds so cheesy, any expectations maybe?
Spencer: With this record we took a little bit more time than the previous two. We were touring a lot after the last record Calico Review came out. We just got to a point where we toured for 18 or 20 months pretty consistently and then we had a break and kind of made it intensional to take more or less a solid year of writing, with just a couple of shows in between, before we started recording anything. So it was a nice break for us, to have a little bit of space to write and compose songs. Whereas sometimes it’s been like okay home for two weeks and then off touring again. And this is the time you should be working on new stuff. It’s exhausting, there’s hardly time to do some laundry and get some rest and be a normal person.
Matt: We had more time and space, we had time to experiment and figure out what we wanted to do on our own schedule. Instead of having a slot of time where we needed to get something done.
Spencer: Sometimes you hear a song and that inspires you to not make a song that sounds like that but just try to create more new music. Sometimes it’s something in your life that happens and you feel like making music could be cathartic or enjoyable.
Matt: Inspiration comes from a lot of things. It could be a phrase you hear somebody say or just a thought or a film or whatever. We’ve all come to songs in different ways. Sometimes individually and sometimes together. A lot of the songs on the record are written over a period of time. There’s an initial idea and then maybe weeks go by and it turns into somebody actually doing something with that idea. Everybody is different with the way they approach it. Everybody lets their own ideas marinade.. that’s at least how it seams. It’s somewhat subconscious.

Following an instinct that’s brewing in deeper layers? How about the recording part?
Matt: I think we’re lucky to be in a position to do things that way. That’s what I feel very lucky about, that we have the ability to let things happen naturally and not feel stressed. At least about creating songs. Sometimes recording can be really stressful, but this time we did it in our own way. That wasn’t necessarily based on the fact that we wanted to record it ourselves, but because we wanted to do it all in our own way and within our own time period. 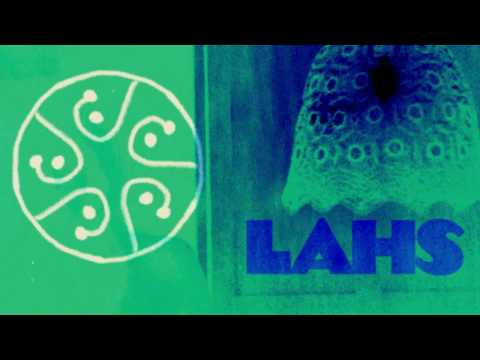 From taking your home LA across the world through your music, you’re now collectively gazing outward and toward the horizon it is explained in your PR statement. So is the album both an ode to home and all the adventures you’ve embarked on together?
Spencer: It isn’t what we were thinking about when we were writing the record or recording it. But it’s perhaps what it sounded like after we listened to it. It was an afterthought, but it did influence the artwork and things like that.

It feels like to the music on this album you can cry or dance, it works either way. How do you imagine people listening to it?
Matt: I like that idea. I like anything that’s left for somebody else to interpret in different ways. My favorite songs are the ones you can interpret anyway you want. I like that, I like songs you can be almost crying or dancing to.
Spencer: Probably more crying.

How would you describe your connection to a place? And how would you describe LA to someone who has never been?
Matt: It’s a big city that’s kind of a mess. Because it wasn’t planned properly and had big things happen over history. It’s a place that needs to be experienced to understand. It’s not a place you can understand within a weekend there. Actually, this is said about it and I think it’s really true. In order to understand Los Angeles you have to drive the streets of Los Angeles. Like you would riding the tube or the subways in Paris or London or riding a bike in Amsterdam. To understand it is to get behind the wheel. Of a car you like and drive around.

What is creativity to you?
Spencer: Like … an involuntary impulse of output. Sometimes it can be totally involuntary, the thought that you have. And then you take that and put energy towards it in some sort of unique way.

Then it grows into something that’s visible to someone else possibly?
Matt: Or interpret in many different ways perhaps too.
Spencer: It’s not a dictionary definition but it’s what came to my mind.

Ha yes, I like that!
Can we go to the beginning. Is it right that you all met working in a record store and started the band there?
Spencer: Well it’s somewhat true. Maybe it’s like 90% true.
Matt: Had we not worked at a record store we wouldn’t have started the band.
Spencer: The two of us we went to Highschool together. Matt got me the job working at Amoeba. The guitarist Pedrum was working at Amoeba and that’s when the three of us became friends. Pedrum played music, I played music and we asked Matt to learn how to play drums so that we could start a band. We’d also gone to Highschool with Miles, who also played the guitar.
Matt: There’s a lot of different connections, it’s hard to explain in a linear way. It was pretty organic, it wasn’t on Craigslist.

Oh good, I mean who knows, it might’ve also worked.
Matt: I’m sure great bands formed off of Craigslist.
Spencer: I wonder who the most famous Craigslist band is? We could do a battle of the Craigslist bands.

I read in interviews, that the constant 60s comparison bugs you. Why is that?
Matt: It’s to me, when you like music and you study music you are gonna inevitably be influenced by that period, cause there was so much going on. I certainly love that period and there’s a lot of good things that come from there, but there’s so much else. And there’s so much else that we like. So it’s up to whoever is listening, I’ve heard people reference all kinds of different things when they hear us and I think that’s good. 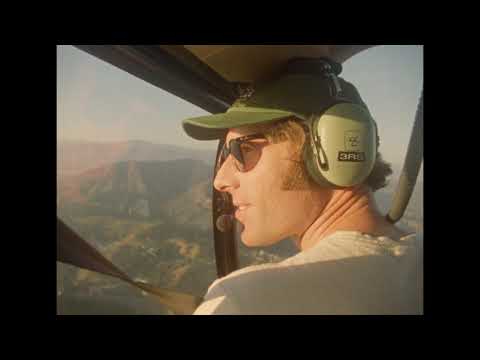 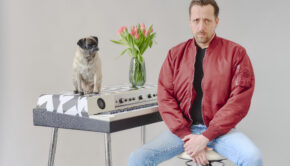 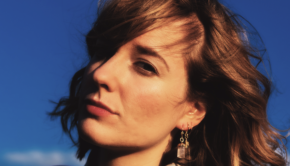 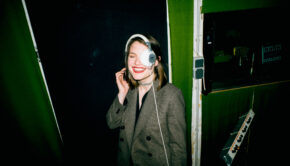