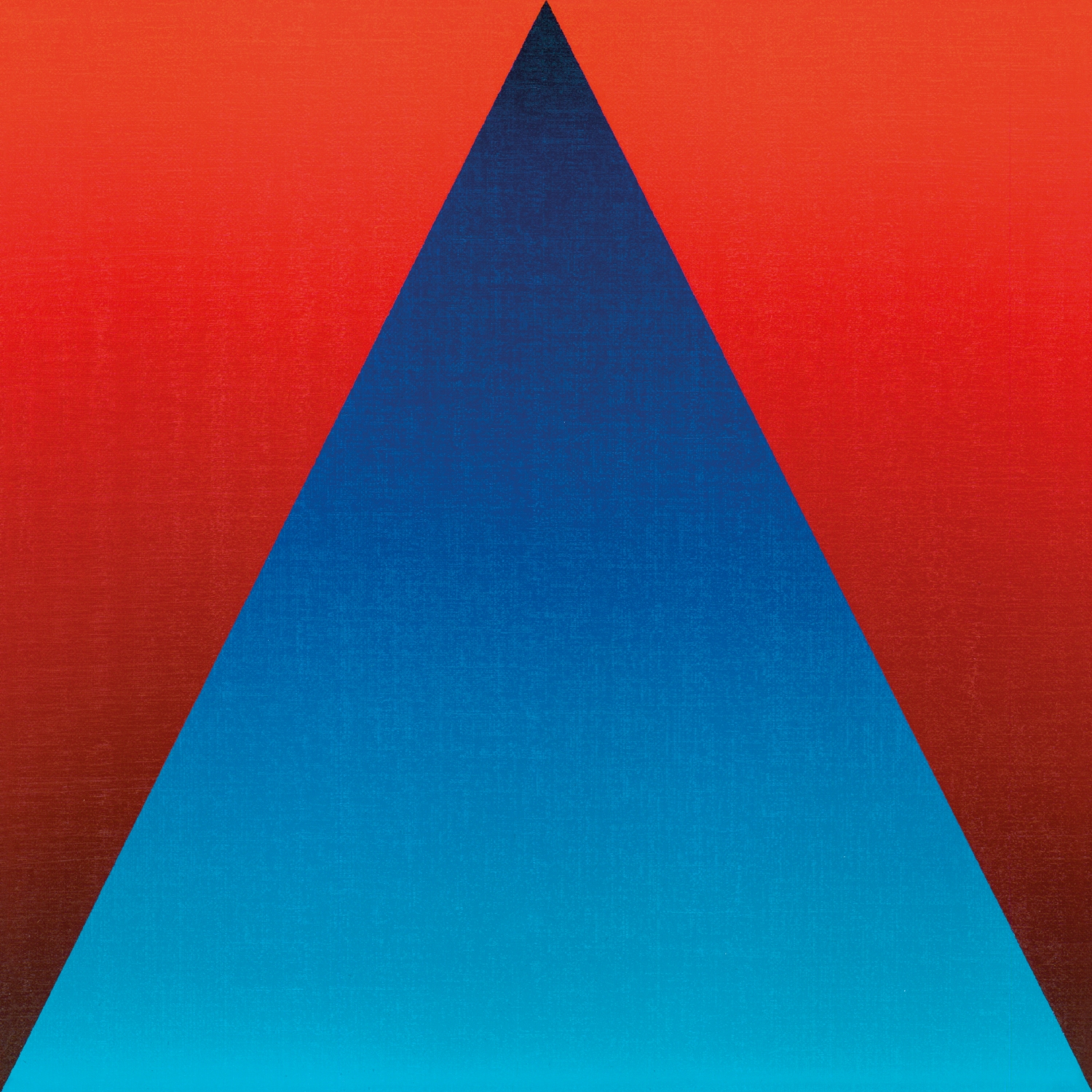 Your first official release in a decade! What happend between 2009 and 2019?
My god. A whole decade. Wrote hundreds if not thousands of songs. Learnt to produce. Moved to New York. Moved to the country. Went to the jungle. Crossed an ocean on a boat…

Your sound is way more electronically than before. Would you say that there was a musically development?
Music made by electronic instruments has been important to me throughout my life but on this album I wasn’t afraid to reference these influences. I hope that by opening my sound up my music has developed and expanded the vision.

What’s the difference between your new release After You and your other albums?
I feel After You traverses many styles and sounds yet feels unified. It took many years to come together but with time it has had space to breath and grown as an album

Do you like to listen to your older tracks? Are they an inspiration for your work on new songs?
I rarely go back and listen to music once it is released. Not that I don’t respect and feel pride about it but just to focus on what I now need to create. I don’t feel the past albums directly inspired After You but naturally you build a form of creating as an artist and that should flow through all your work.

Your new album seem to be very personal. How do you write those songs? Where do the ideas for your lyrics come from?
The lyrics on this album move between autobiography and mythology. I get idea’s from books, paintings and my own experiences. I try to write unconscioualy, letting the stories come to me instead of forcing them…

Are your albums like diaries for yourself?
My albums have been reflections of my personal experiences coupled with idea’s I’ve learnt from others, then built in a frame very much like the concepts Joseph Campbell created in his book The Hero With A Thousand Faces. A mono-myth that exists within all ourlives.

Your song Prayer was finished and produced in like 20 minutes. Incredibly fast! How did that happen?
It happened due to meeting Inflo, an incredible writer and artist who I trusted. We worked without thinking have spent hours before about where I was in my own life. It is as if that song had always existed but just needed the right people and right time to emerge.

How do you write your songs? Is it always the same procedure?
I write my songs in a multitude of ways, fragments of lyrics, a chord structure that has moved me, or an experience, idea or emotion that needs to be exorcised. Its never the same, I try not to have a formula and try to be as open as possible to how a song can be created.

The video Prayer was shot in one take on an iPhone at the Royal Academy of Arts and directed by Eddie Peake. What was the idea behind this? How do you know Eddie?
Eddie is my cousin and my best friend. I trust him completely and we knew that if we had a space to work and belief that we would make something beautiful we would make a video that we were proud of. There were many idea’s, but I don’t remember them now. Once it was made we let it go. 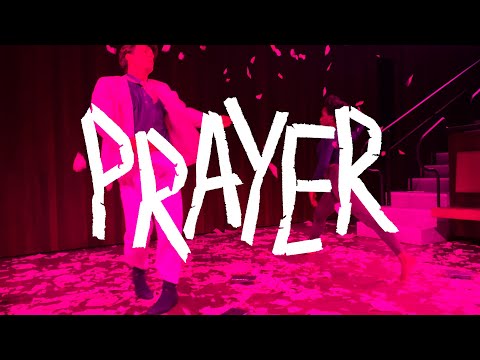 We would love to hear something about the production of After You – what is the working process like?
It was an album created in many places, many home and studio’s and bedrooms with friends. It all started at a tiny home studio I had then would be expanded on with producers and engineers. Each song was made differently and with many elements but it took me working with Alex Epton at the XL studio in New York to bring it all together and make sense of 10 years worth of music.

Was the working process different to your albums before?
Everything Is New was created in a relatively short time, with one producer Paul Epworth. We created our own world in a shed studio he had and worked day and night to make an album. It was all magic and felt like it arrived as a body of work with a real vision. Matinee was created by a role call of great producers and was recorded in studios and churches. That process was very open and in many ways I was learning how to make an album still.

After You was produced by yourself alongside Inflo, Paul Epworth and Alex Epton. How would you describe the work whith these guys?
All three producers have such wonderfully different styles. Inflo works with spirit and feel, working when the music comes to you. Paul is a producer who has no bounds when it comes to idea’s, you have to be brave and work through the music, carving it as it comes to you. Alex came into the project and gave a focus to it all, knowing how to bring balance yet emotion to all the work, let every instrument have it space and making sure my voice and the words lead the album.

Your album release is in a few weeks. What are your plans after the release?
After the release I will firstly be giving myself time to enjoy the album, living with it and celebrating with my family and friends. Then I plan to tour in the UK, Europe and America but really I want to let the music lead us and not try to force it on the world. I have a lot of belief and hope that it will be received with the love I have for it. 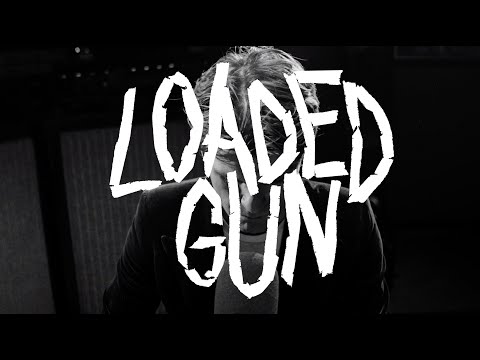