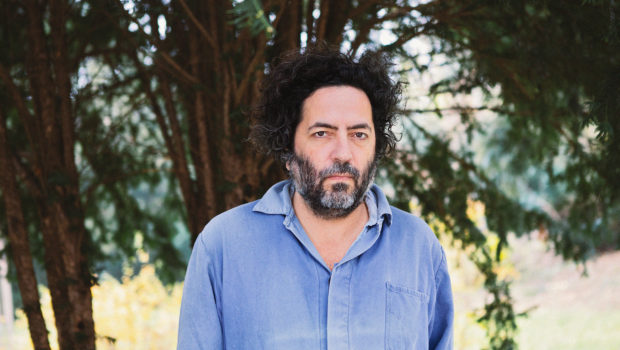 DESTROYER im Interview: My absence was my most successful move

How is the time between finishing an album and releasing it for you?
I finished the record a long time ago. Basically it is done since April 2019. I find it strange to sit on a record for that long. So it got to the place where I forgot about it. And I’m still getting used to talking about it. But it is always interesting to see what you would say about something around that time when it comes out. Or five years later. Which is genuinely where I have my best answers. Somewhat comes up when you are talking not specifically about a record, but for some reason some old album comes up and you say something of the top of your head about it and you think: Oh that sounds a lot more truthful and accurate than the things you said before!

I really like the album title. It seems like after all these years of making records you still have questions, you are interested.
I found a surprising album title. When I think about open gestures I don’t think about Destroyer. (laughs) I see myself like someone who is terrible inside their own head. To call the record Have We Met is my desperate attempt to get outside that somehow.

Do you have to be patient with your music?
Many people told me: I really like your record. It’s a grower. Which at least in America means you have to sit with it and listen to it a few times before it’s qualities reveal themselves. That terrifies me, because that doesn’t really seem like the culture where we live in. Were you sit with something and listen to it from the beginning to the end for a few times before you find something that you like about it. 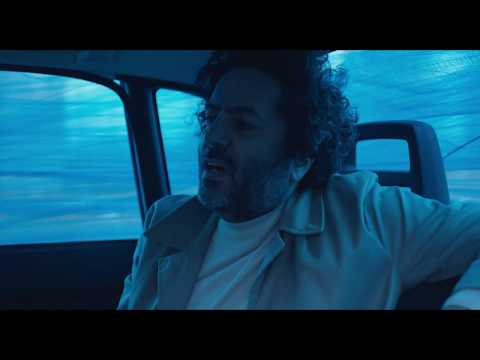 What comes to your head when you think about the production time?
There is the process of me making the songs on my computer by myself, singing them alone in my living room at night and then shipping them to John [Collins, Anm. d. Red.] where they’re becoming this very different beasts. That is my favourite part: Watching my initial vision disappear and being replaced with something new.

Is there a topic, which you could never turn into a song?
I can’t write about topics. I write from intuition, from the physical sensation of singing words and the way lyrics and melody interact. For me language is a material that you sculpt. Melody adds meaning to words. That is why singing feels exciting to me. Sometimes I think I’m more of a melodic singer than the world thinks. (laughs) But that kind of delusion is important to Destroyer’s songs. If there is one topic that Destroyer’s songs cover it’s delusion.

Do you think music has to provoke in some way?
It doesn’t need to provoke, because it does more physical damage by just being affective, by just being good. When you hear something that really stands out in a song. Because lyrics are usually so generic, they are such wallpaper. Their goal is not to disrupt the music. I say 99 percent of lyrics are like that. So the one percent that aren’t like that, that make you stop at what you’re doing to listen to the person, that is an exciting feeling.

You really feel like most lyrics are generic? That is so sad.
I think I have a very specific need of what I get from song lyrics I almost confuse myself. What do I want from them? And my answer is: The kind of shit that I do.

It’s impossible to do the laundry next to it that’s for sure.
I made one record years ago called KAPUTT and I wanted that record to be something that you can put on and it could exist in the background. In the dentist office or in an airport.

Why could you be bothered to sit down and work for such a record?
I was sick of making music where you really had no choice but to engage with the singer and the lyrics. That was always a big part of Destroyers’s albums for the first ten or twelve years. As a voice in the music I wanted to drift into the background. And by far it was the most successful thing I’ve ever done commercially. I just don’t understand why people like that one, it’s the very least of me in an album. So you could you say you really enjoy my absence, which is really funny. My absence was my most successful move I’ve ever done.

Can you remember how it was touring for this show?
Yeah I stopped playing guitar and just became the singer. And there were long stretches of instrumental passages where I didn’t do anything, so I would just sit down at the ground and listen to the band play and that part I haven’t really changed.

You like to disappear a little bit on stage?
I just have a very tortured relationship with going on stage. The first fifteen years of doing Destroyer was a nightmare for me. I’d always had to get really drunk. I didn’t really know how to use and control my voice. But in the last six years I’ve gotten really into singing with the band and performing. I’m still really nervous, but I like what we do on stage sometimes better then what I’ve done on albums. But it’s really different. Things I react to on stage are like volume, momentum, things that don’t have much to do with me. When I sing on stage I try to sing like Johnny Rotten from the Sex Pistols. And when I’m singing in the studio I try to sing like Billy Holiday.

After all these years on stage you are still nervous. That must be a big thing.
It’s a big joke that god played on me. That my profession would be something that literally makes me sick to my stomach. But I’m better now. After show 1.000 you relax a little. (laughs)

99 percent of the lyrics are shit, but which new music plus lyrics are good?
I like the Cate Le Bon record. She is such an interesting singer and writer. The Big Thief records are really cool too. And I like Little Simz a lot. 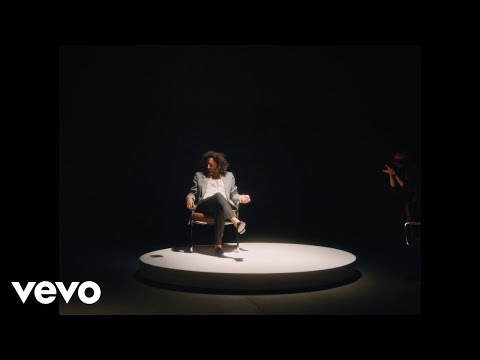 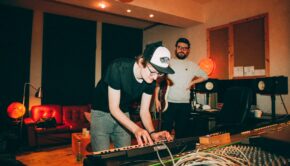 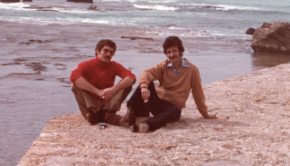 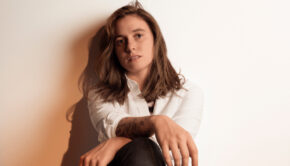