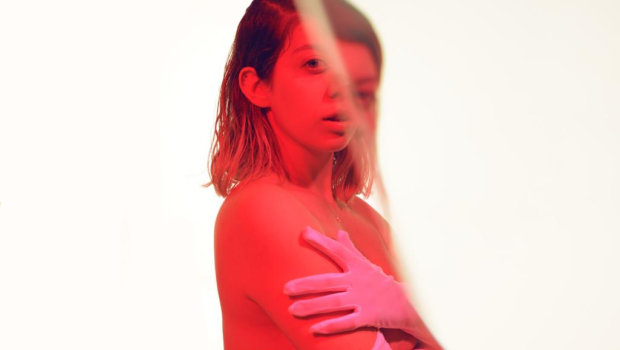 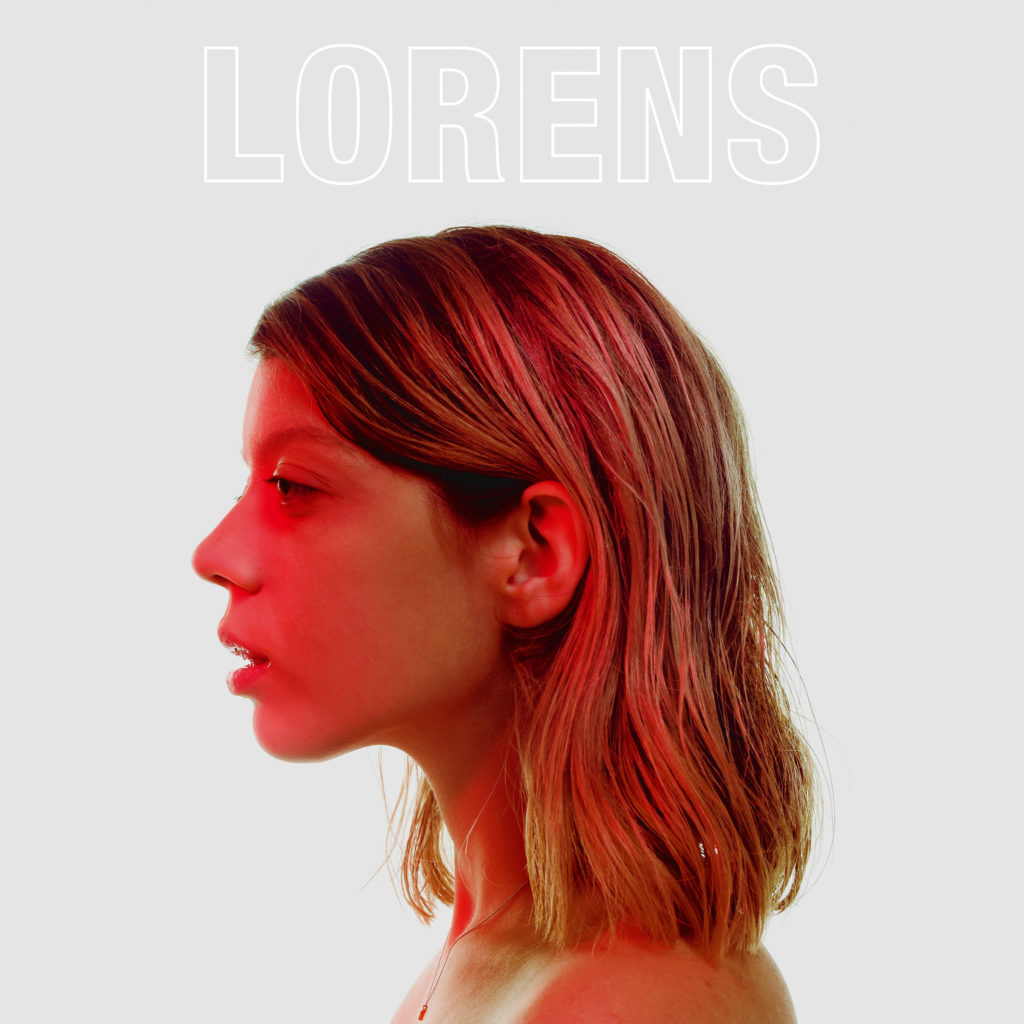 This was a song that made the vision for my music very clear and concrete. It really did just pour out of me after a conversation with an ex. Its really about getting to know your self and standing up for who you are but also understand where someone’s misdemeanors and mistakes are coming from. I like to think of it as an empowering song for anyone who’s young and is tired of older people not taking them seriously and putting them down. Im not gonna lie so far its my favorite and the music video for it ties in with the atmosphere perfectly.

It took me a long time to get this one right, i liked the idea but hated the vibe because it just sounded too familiar and was missing something. Everyone around me loved it i just couldn’t warm up to it, until i came up with the hook. Then it all came into place and it became a vibe. The song is basically about that flirty moment with someone that you know will escalate but both people pretend like it’s not obvious. It’s just fun to be an oblivious flirt sometimes.

This one is quite obvious , it’s a nostalgic look back to a relationship and facing the fact that it hurts like a bitch when you lose a lover and a friend all in one. They’re just too much emotions and bad blood that it’s impossible to keep in touch or ever have a future. It’s a sad one but i wanted it to sound quite dramatic. Im a Cancer so everything has to be over the top and emotional.

My best friend cheated on my other best friend and i was frustrated to be in the middle of it and just really didn’t stand for the action that was taken. So we stopped being friends for two years i wrote this song, its really direct and maybe even too much, but i hate to hold back in lyricism. She heard it before it came out, it’s her favorite now and we laugh about it. But i think a lot of people have been in a similar situation.

Jealousy. Just pure egotistical jealousy. I wrote it in a club, that’s quite odd, i know. I think of it as an anthem to pull yourself up from the ground and rise with confidence. Theres just no way he can have what we had with someone else and i know he probably thinks about it. It’s also a sultry song, i was kind of tired of how women never get to express themself lyrically in a sexual way , so i made it very descriptive and i love the song for being quite picturesque.

This ties the EP, it starts with strings and a story with Just Because, it ends with strings and an ending of that story with Close. It’s about feeling like a hostage in a toxic relationship and just needing to break out of it, but it all could have been way more simple if the relationship was more frank and not on eggshells.
I love the vibrance of it, the second verse is in french, which is a language i grew up with, so you could say it opens other possibilities for the future projects and creative direction.

Tags: Close, I guess it's about you, Just Because, LORENS, Never Be Simple, Never Get Better, No Good For Him, Now, Track by Track 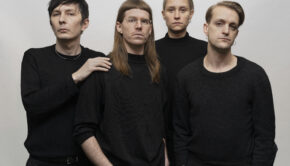 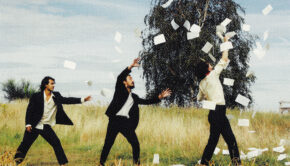