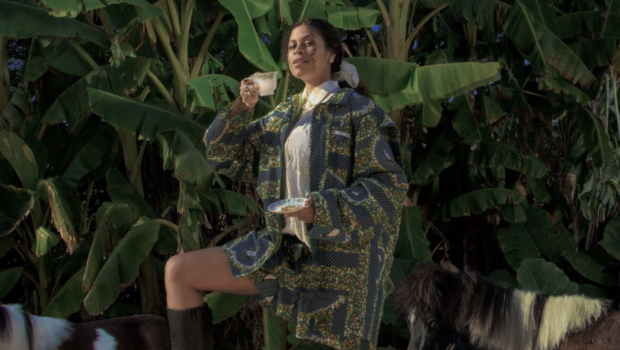 Congratulations on your first solo album. Renaissance is out since august. How do you cope with the pandemic?
Everything has slowed down and things that don’t make money get more attention, for example protesting racism. I had now the time, opportunity and space to work with different organizations protesting racism. If everything had been normal and we had released the album, I don’t’ think I would have been able to present what the album is about. The fact that there are no live shows is also good for me because I want to see major streaming platforms change in the way that they include more diversity. And we have now time to do that. Normally, artists would have to go on tour and make money. Covid has meant that everything has stopped, now this is the opportunity to make changes and come back next year, seeing those changes.

What does Renaissance mean to you?.
At the time I was making the album I sort of noticed a black renaissance of the arts. Black girl cosplay, black women writing, directing and acting, having their own TV shows, Black Panther of course. Also, afro punk was everywhere. For me renaissance is a rebellion, a celebration of pushing the boundaries, breaking norms. So I knew I had to do that on my album too, being a female black artist in dance music. 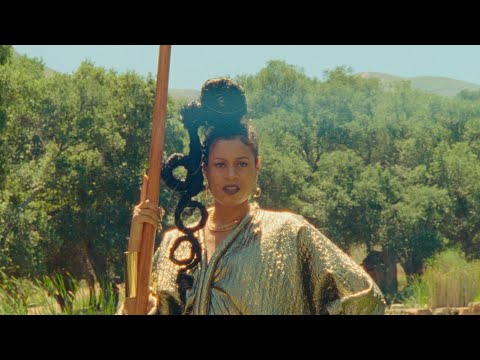 The artwork is also very interesting.
I was also really inspired by the LGBTQ+ community in the way that they were embracing new areas that needed attention, trans community, gender reconfiguration. I thought that was also revolutionary as well. When you see the table on the album cover, I present social issues that I care about, for example the oppression of women’s reproductive rights in the US or environmental issues. Other topics are that I’m fascinated by everybody going vegan or that drug companies are pumping us with antibiotics and now with covid everybody isn’t immune against anything. I also made clothes for the people on the cover and wanted to play with gender roles, mixing African royalty with British royalty, smashing these cultures together.

Your album explores Dancehall, House, Pop, R’n’B, a lot of different genres – How did you find love for this type of music?
Well, I’m Jamaican, so it’s my cultural heritage. I wanted to make music that I would like to hear in clubs, I love all different types of dance music and I don’t personally discriminate against anything and categorize one thing. But that’s what I found when I was making this record. I grew up in England, so I got all the western mainstream EDM sound on one hand, and then I got Dancehall and African music from my Jamaican heritage on the other. I wanted to combine all those things on one album.

Is there a track on your album which is most personal for you?
Surrender is very special to me, It’s about my experience as a black woman, having created a thick layer of protection around you, so when you love someone and you need to be vulnerable, it’s really hard. 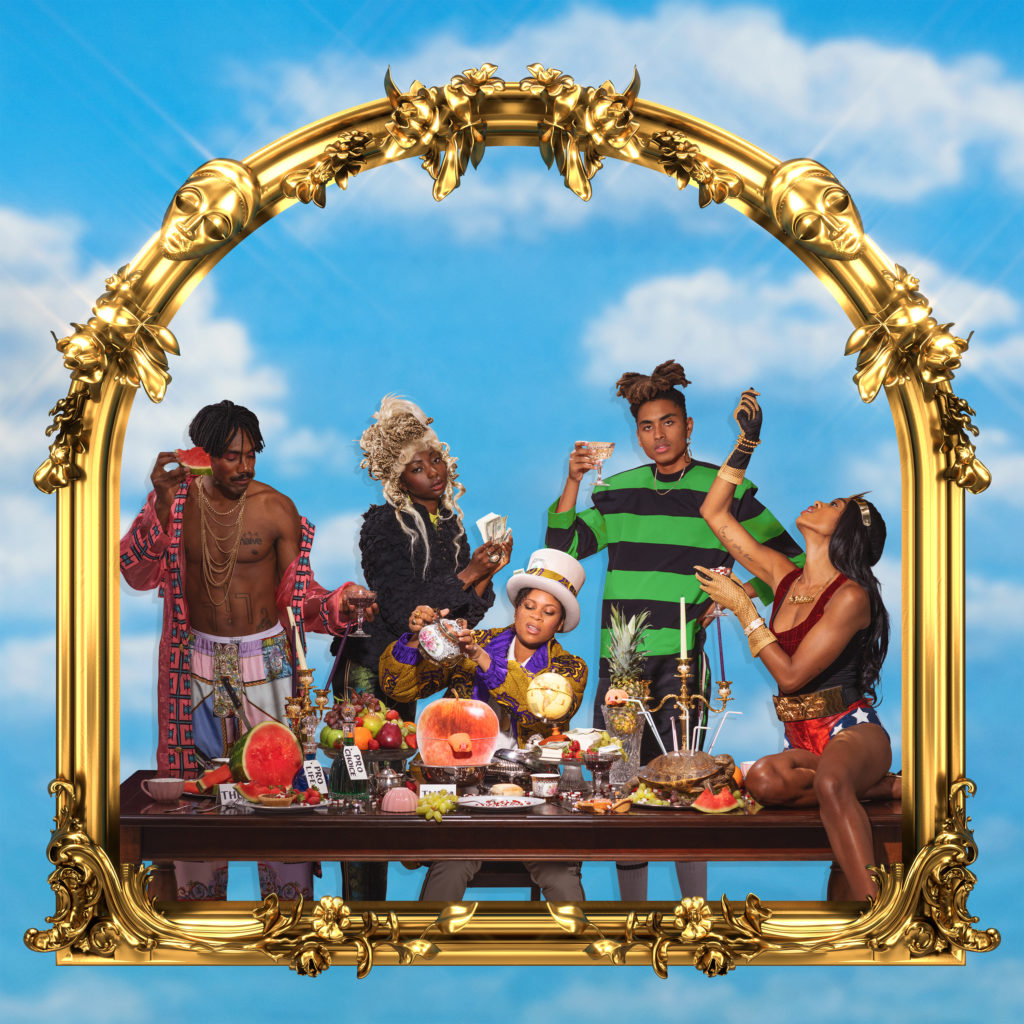 You started your career successfully with AlunaGeorge and now you continue with music as a solo artist. Why did you make that decision?
As part of a duo you just automatically create music which is about both of you, always going for universal topics. What we found we do best was a form of R’n’B, Hip Hop mixed with pop and Bass, a lot of it is pretty down tempo. But I wasn’t finding a space to explore my love of dance music, so that’s why I wanted to work out a whole album by myself.

You wrote an open letter about inclusivity of dance music and how black people aren’t still as respected as white people. Why did you want to go public?
One of the things I had noticed when I was performing on EDM festival stages, lending my voice to many white EDM artists, I would see in a crowd a couple of black faces in the sea of white faces. I thought if anything went wrong you wouldn’t be backed by anyone. I looked at that picture again when I was making this record: I need to cultivate an environment which is good for them, I cant’ just invite them to the party, but make them feel more comfortable. So when I say, come to a festival and see me, I need to make sure they feel invited and they have fun. You can’t be just a passive ally, you have to be active. This what we have seen in the wake of George Floyd’s death. There needs to be an update, so this is why I wrote a letter.

How did you experience discrimination in the industry?
It’s a form of black exploitation, using what you have to give and not giving you ownership of that. I don’t have any ownership of the contribution I have given to dance music. Most people don’t even know that I’m the voice of the successful records, which I wrote as well. For example, I wrote White Noise. I walked into a system which is already set up to take black womens’ voices and use them to bring soul and meaning and depth to dance music without giving them any space or support. 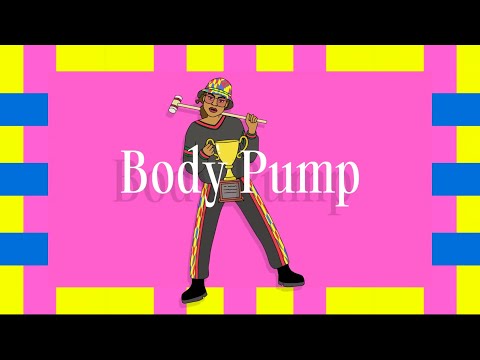 After going public, are you receiving more support now by especially white producers and DJs?
No, I’ve seen an increase of requests for me being a feature artist on a white producer’s music, with the expectation that I would be absolutely thrilled to do so. I said no to most of these people, because there has been no interest to talk about black exploitation. They just think, they are doing me a favour as an upcoming artist and they talk about me as a just a sample, as if I wasn’t an actual human being. They just say, oh yeah I think you would kill it on that track, and I’m just like, you don’t’ need to think that, because I’m an extremely excellent artist. These white producers are treated as kings in the music industry, they would never come to me and say that they want me on the cover or in a music video. That’s why I needed to do a  dance album by myself, that people really see me. The industry needs a fresh sound and I want to see black artists mix different sounds, not only white artists like Disclosure.

You also work with different groups which want to change the industry.
Yeah, I have one group that’s a black women dance music group, discussing how to encourage young black women to get involved in the music industry. I also have a group of black girl ravers where we are discussing inclusivity of the festivals and teach allies how to improve their allyship in the dance community. Oh, and I also talk to digital streaming platforms how to change the dance music genre by categorizing it appropriately. 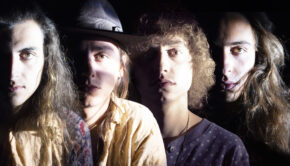 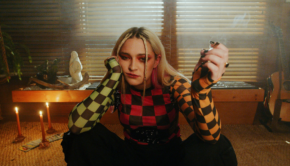