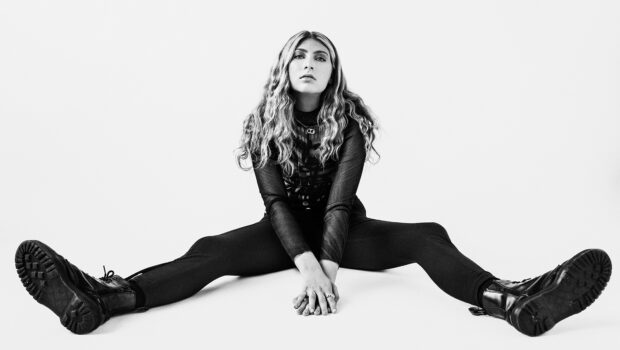 BLU DETIGER – about the song 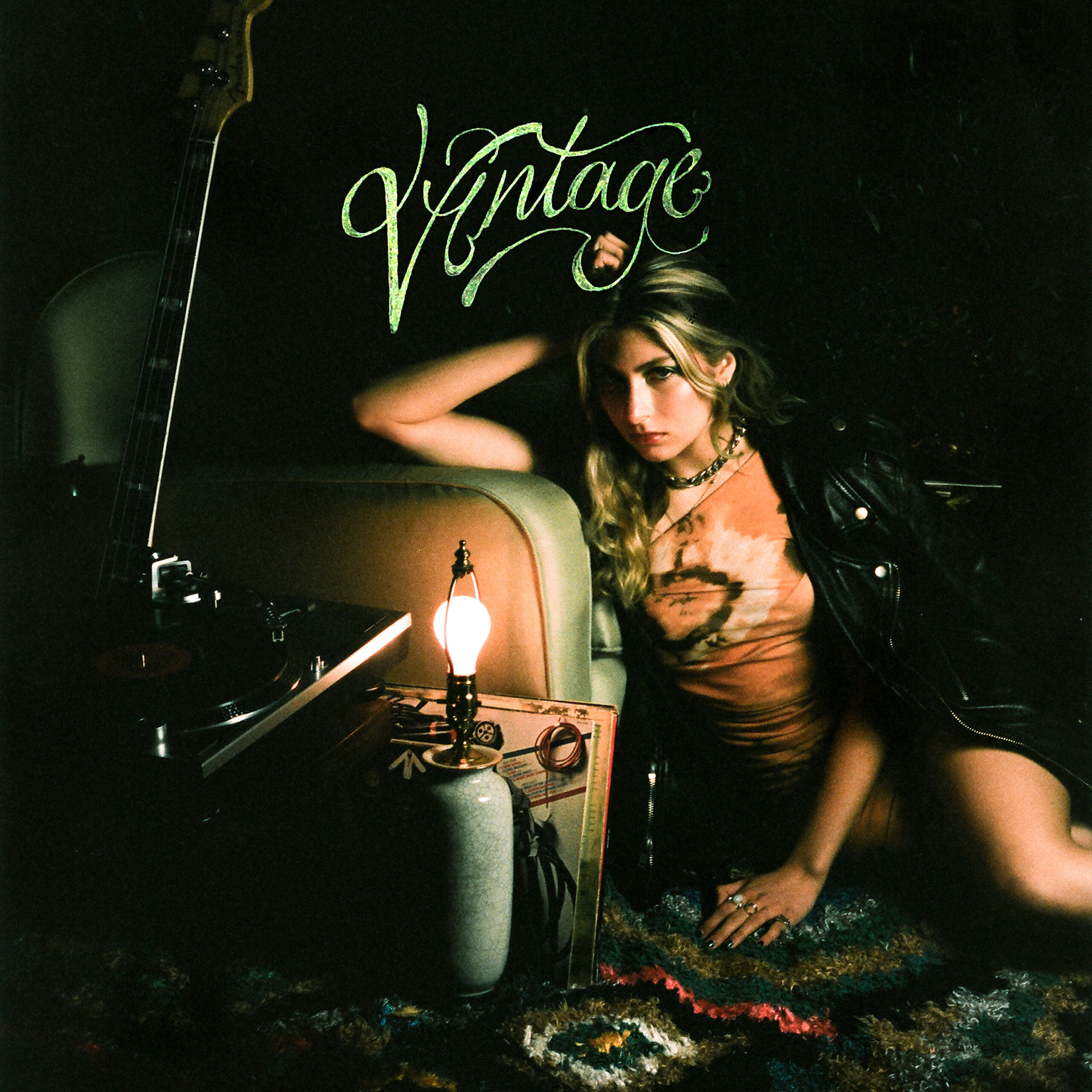 The bass creates the movement on all the songs on the upcoming EP. It’s the emotional center and one of the main sources of my expression. It was important to me to make a song where the bassline is a hook itself — and this track in particular bounces from the start with only bass and drums. It’s bumping for real. It comes in with a punch. Vocal layers get added subtly throughout the song on each chorus. The last chorus I really sing out, with the melody changing slightly to accommodate this last belt of emotion.

I’ve always somewhat thought of myself as a “vintage girl” because I draw so much influence from the past. I listen to a lot of disco, 70s funk; I’ve DJ’d house, techno classics, and every pop hit from the 50s until the present day; and I’ve also practiced every jazz standard in The Real Book.

I had the word “vintage” written down in my phone notes for a while, accompanied by these phrases like “you look like rock and roll but you talk that funk and soul.” I never ended up using that line specifically, but it inspired me to think about people in this way. I thought it was kind of funny and interesting to describe someone by music genres, how they dress, what eras in time they like. Time periods have almost turned into genres at this point and points of reference for how someone wants to describe themselves (“I love 90s and early 2000s looks right now,” someone could say).

This sort of concept turned into talking about how someone could be “vintage” and what that would be like. I was in a session with my friend Bayli and we just started listing off things: leather jackets, cigarettes, tattoos, the dichotomy of someone dressing like a bad boy but also being a gentleman at heart. We kept going with this idea and rambled off melodies to the bassline and chords that I had.

Later I kept thinking about how this “vintage” person would be.  At the time I was actually seeing someone who kind of fit the archetype of this character I was describing. The song was loosely inspired by that person, and some of the other characters I’ve run into in NYC.  I wanted someone to match my vibe and aesthetic, and in the basic sense of the song, I wanted a “vintage boy” to accompany my sick outfit. I’m making fun of him, but at the same time I’m admitting that I’m kind of into it. Maybe it’s someone who acts too cool for school and looks like they should only listen to The Smiths or early 70s Brian Eno records on vinyl. But when it’s time for karaoke the truth comes out and they know the lyrics to Mr. Brightside by heart.

Besides being cheeky and fun, it also twists the traditional gender roles and power dynamic. Usually the perspective is from the guy. I flip it so that I am the one who wants the guy to be MY arm candy (rather than the other way around). I’m singing about needing a boy — not to take me out on the town or make me feel special — but to be an accessory to my outfit…to add on to my already sparkling persona/vibe/look/mentality. The girl is still the main character. It’s empowering. 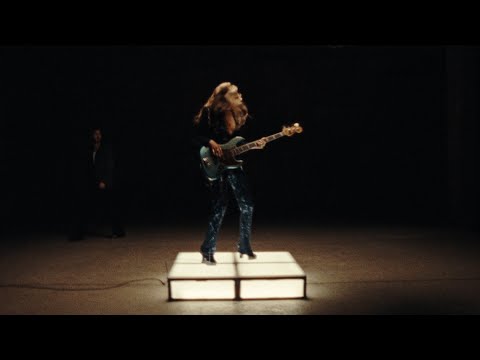