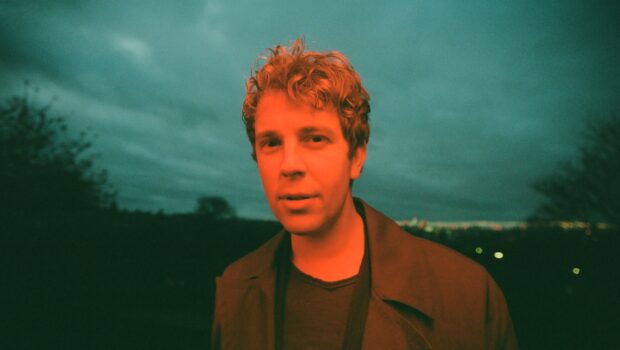 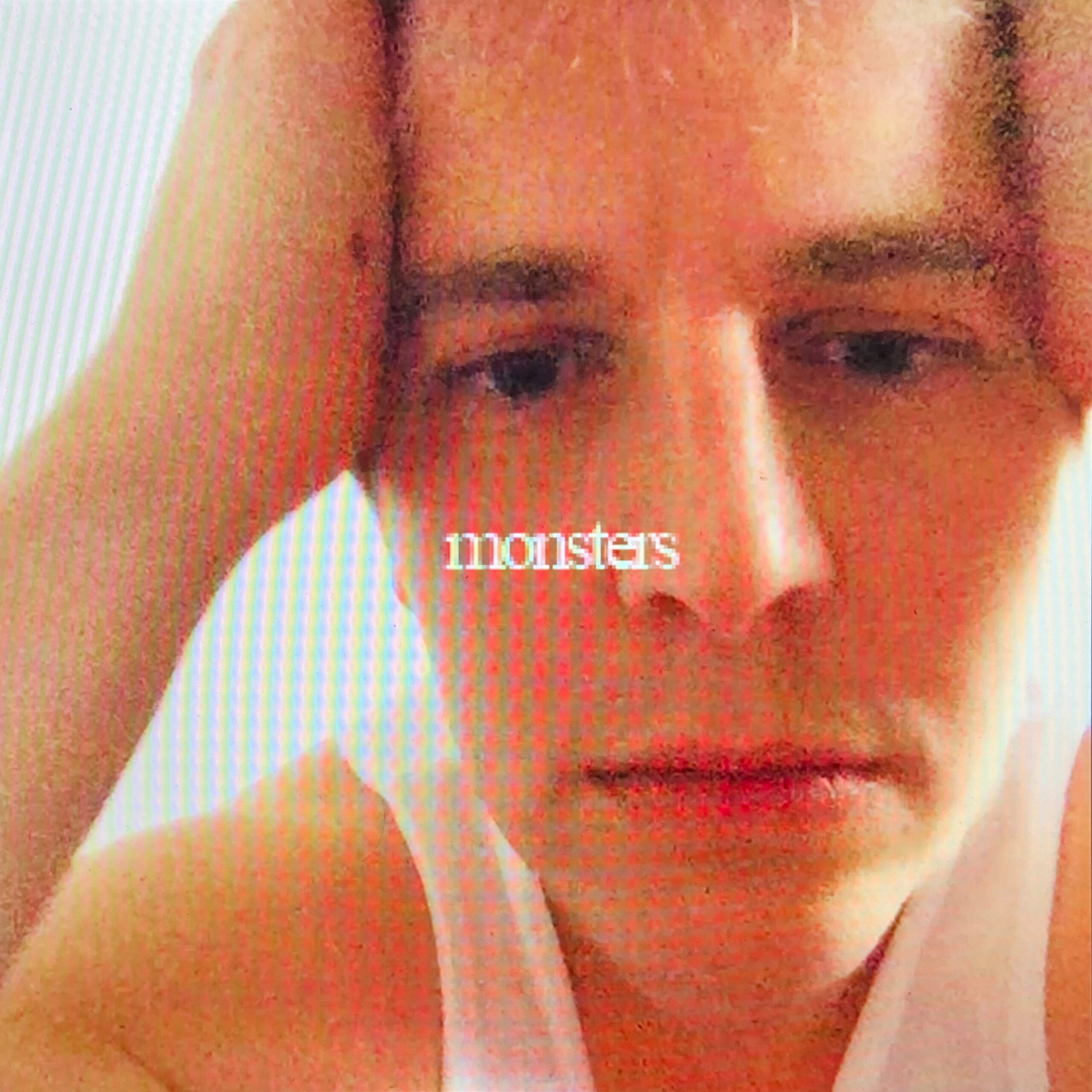 Hi Tom, congratulations on your album Monsters. You sing a lot about your mental health on this album. Was recording therapy for you?
No, not really. It caused me more anxiety actually. I think making music as a whole is therapeutic. But there was a kind of pressure with this one, because the topics I sing about are very delicate. I didn’t want to be careless and get it right. In songwriting you actually don’t have many words to spread the message. I read longer articles in The Guardian than in my own lyrics. So you just have to be very careful with the words that you choose.

Speaking of the track Money, where you criticize capitalism and narcissism. What inspired you to make that song?
It happened instinctively. I mean, it’s a satire, but I was looking at the world around me and tried to understand the sense of overwhelming and anxiety. I do have some concerns about the incredibly unequal world we live in. The rich have gotten richer during the pandemic and the poor have gotten poorer. We seem to reward material wealth and power over everything else in society. That’s probably why we have a pandemic of mental health problems in the world. All the children who have access to their mobile phones at an early age feel pressure and I feel it too. 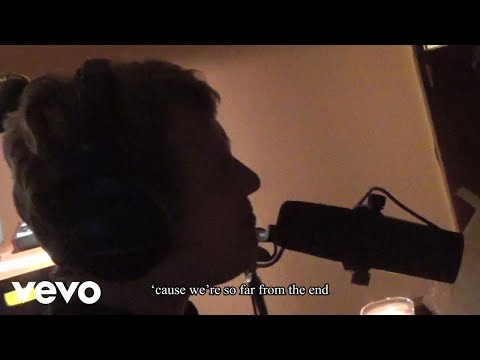 So do you feel more relieved now that you have spoken about the topics pressuring you and the album is finally out?
I think the album hasn’t fixed anything, my problems are still there. As an artist I can only shine a light on certain things. And I’m excited, not relived, that the album is out now and people can listen to it.

You also experiment with more electronic sound and R’n’B. How did that come up?
This happened over a long period of time. My career started in pubs playing the piano. And I listened to a lot of Seventies music. A couple of years ago I started to embrace pop and contemporary music. For example, Travis Scott, Rosalía and Billie Eilish. For so long I’ve ignored this sort of music. Embracing it inspired me so much and I wrote songs again. It reenergized me. I mean, what’s the point of making the same music again and again. But I am also loyal to the piano, it has never disappeared in today’s music. 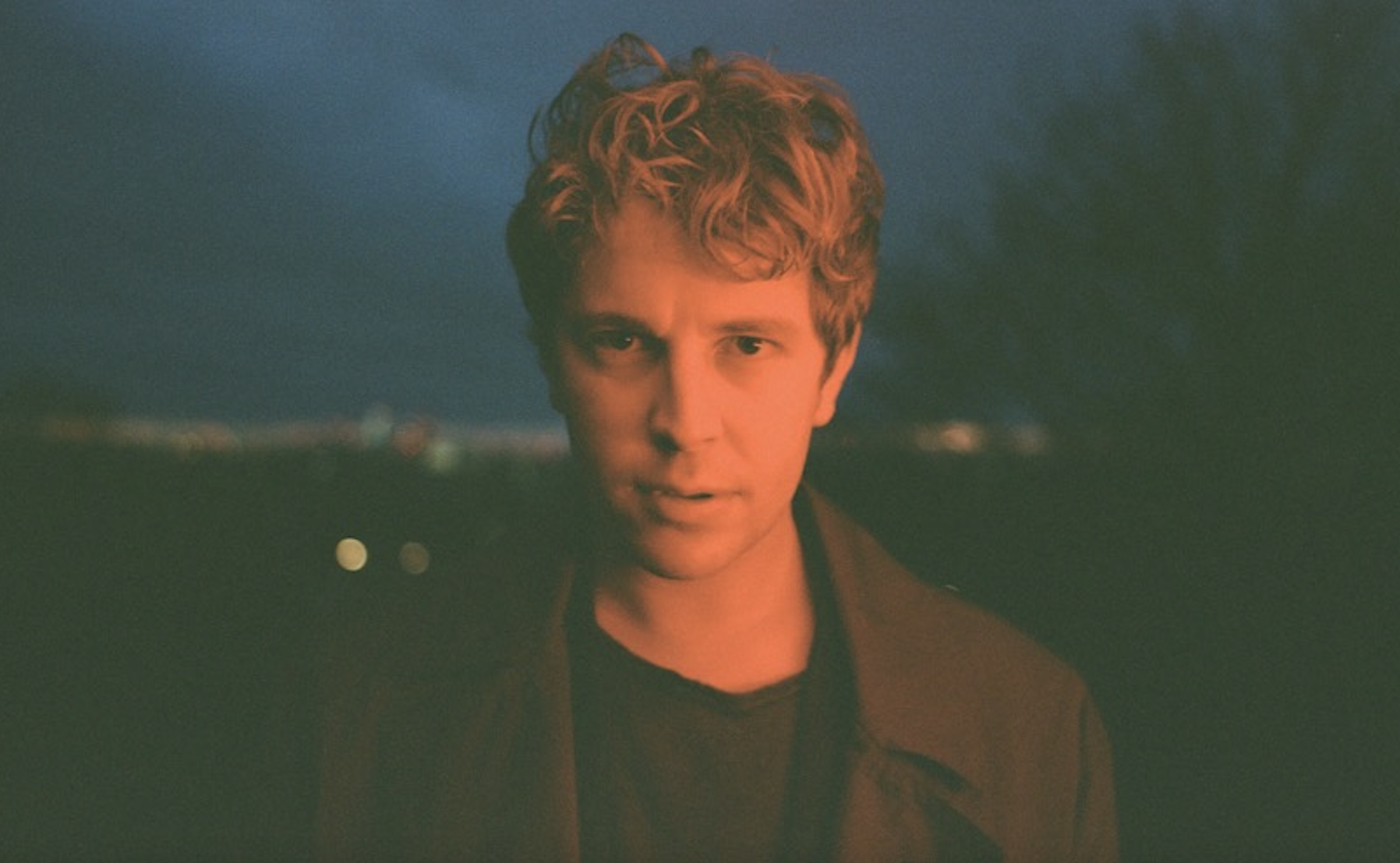 Is there a track which hits you especially everytime you listen or play it on this album?
I don’t listen to my music. It causes me too much anxiety. From the moment it comes out, I never listen to it again. Playing live is ok obviously, but I don’t want to listen to all the problems of it. Maybe after five years I can just listen to my first album but still, I’m thinking, who is this person?

Looking back to the beginning of your career and how far you’ve come, is there anything you would have done differently as a musician when you were younger?
Yeah so much. I’m sick of hearing people not having regrets. Of course, it’s human to have made mistakes. But I try to live in the present as much as possible and keep making art. I really try to practice gratitude at the moment for everything I have.

Do you try to slow down more with touring, doing press etc. and looking out for your mental health?
Yeah, I definitely do. I take a lot more time out. I used to work all the time. Now I’m taking more walks.

What’s the thing you are most excited about after the pandemic?
Travelling. Be able to cross borders without doing PCR tests. I miss watching live music as well and doing live shows. We are used to travel cheaply and I’m afraid that ends with the pandemic. But it’s probably good for the climate. (lacht) 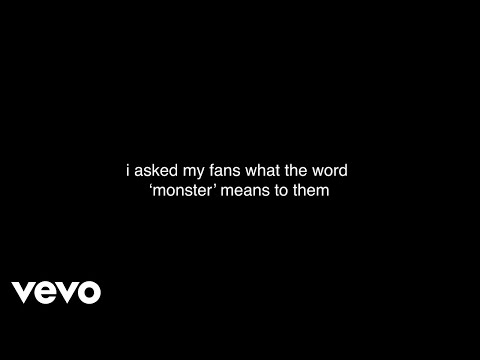