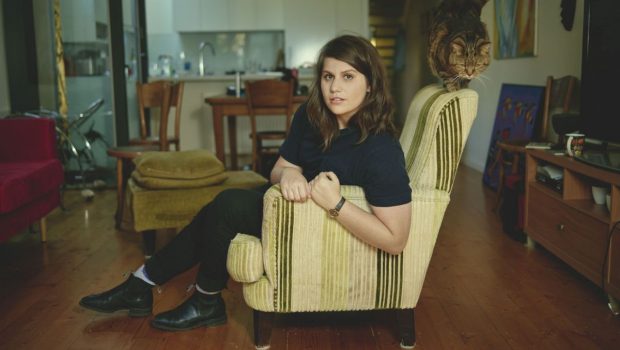 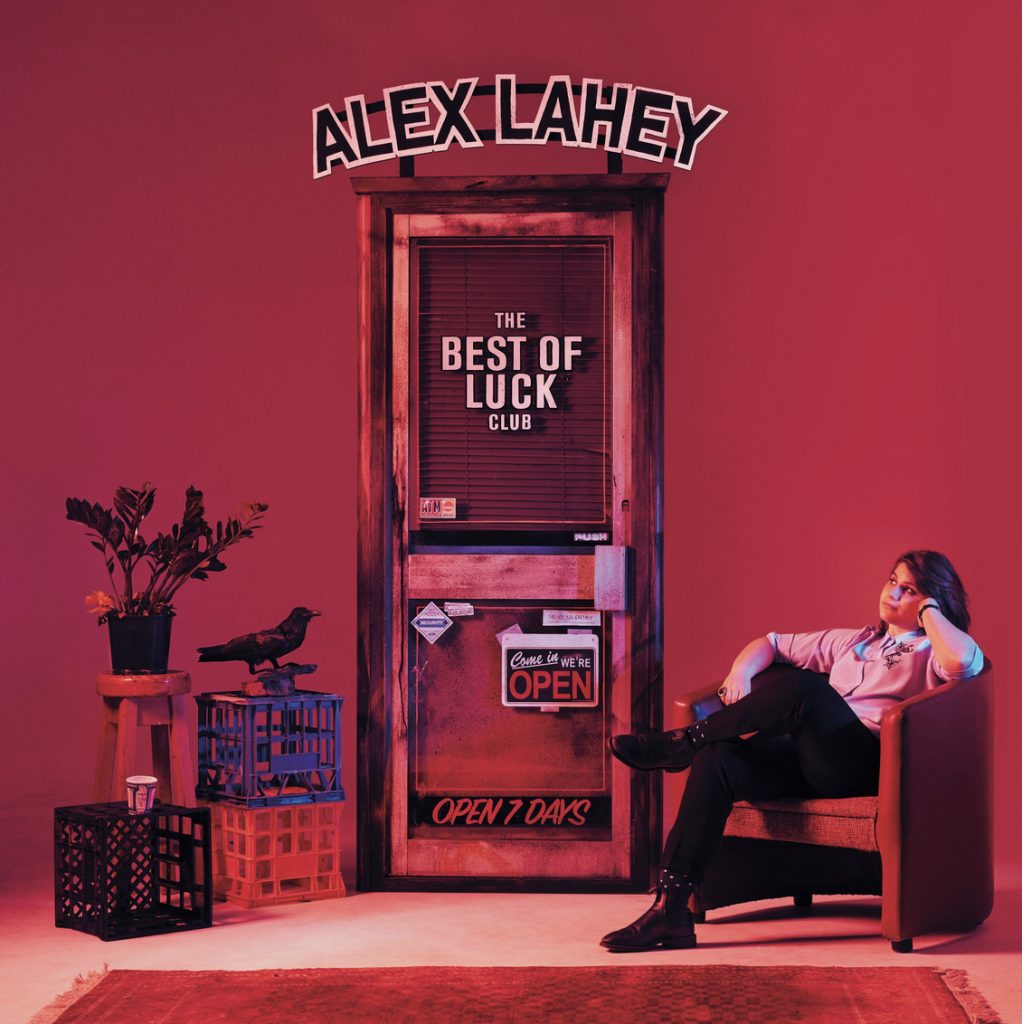 I Don’t Get Invited To Parties Anymore
I feel like this song had an entire lifetime before I even finished writing it. It started as a melody that came to me when I was falling asleep on a tour bus in the US, which was then applied to a shitty old acoustic I picked up in Portland on that same tour. From there, I finished the whole tune in Nashville when I finally had some time to sit down and write this record. It’s about falling off the radar of those people who you used to hang out with because you’re away or assumed to be away all the time. Which is probably right, but you know, you still want to be invited…

Am I Doing It Right?
Being a musician is considered a weird job without any explanation necessary, but one of the strangest parts about being a musician is that there is absolutely no set pathway you’re supposed to follow to get where you want to go. This song reflects on being thrust into a lifestyle and going with it while feeling like others are looking over your shoulder to make sure you’re doing all the right things by you and everyone else. It’s like fighting a losing battle while loving every minute of it.

Interior Demeanour
This is the first song I wrote for this record and signalled to me that this album was going to encompass a far greater emotional spectrum than ‘I Love You Like A Brother’. I went to a psychologist for the first time in my life after feeling a bit down a couple of years ago. I knew it was nothing too serious, but I just wanted to talk to someone I didn’t know about a few things that were on my mind – it was one of the best things I’ve ever done. The chorus almost reads as a dialogue between a psych and a client, but was also my internal monologue at the time.

Don’t Be So Hard On Yourself
I wrote this song for my partner who was on tour and was feeling the fatigue and stresses of the road, as we all do. It doesn’t matter how capable or strong or resilient you may be, we all have bad days, and that’s ok. There’s nothing wrong with feeling tired after a hard day’s work and sometimes I have to remind myself of that too.

Unspoken History
When I was in Nashville, I spent some time in a tiny writing room creating songs for this record. Towards the end of that time, I felt as though I was starting to exhaust my output and was starting to become complacent about what I had left to give. On one of my last days there, I was lent a guitar that was set up in a variation on open D tuning, which is something I never play in. In the process of nutting out chords and voicing in this tuning, the melody to the verses just came out. When I started putting words to it, it started off as being about one thing, but then morphed into something else, creating its own path very organically.

Misery Guts
In the middle of last year, I had had enough. I was tired and feeling the exhaustion of constantly being around other people – I needed some space and time to myself. I was in my pyjamas one morning and started playing this punk riff I had had in my iPhone recordings for at least two years and just started gushing about how I felt at the time. I usually like to process my feelings before I write, so this was the first time that I had written about being angry at the time of being angry.

I Need To Move On
This song was written when I had just acquired a little parlour acoustic guitar and a Boss CE1 clone pedal. The demo sounds like a bad rip off of The Cure, but my dear producer mum Catherine Marks really brought it back around. I suppose it’s an ode to “getting over someone by getting under someone else” but not being ready for it.

Black RMs
If Interior Demeanour presented one end of the emotional spectrum of the record, then this song presents the other. It’s a straight up love song about “the little things”. The vocal take on this tune are from the original demo, which was recorded when I had the flu and gives it a conversational quality, which was just a product of my lack of health at the time.

I Want To Live With You
I wrote this song at my girlfriend’s place while she was at work one day and showed it to her when she got home. We live together now. My uncle, who isn’t a guitar player himself, had this incredible 12 string Rickenbacker living at this house, which he had organised to be left for me in his will. But before going into the studio to make this record, he came over to my place and gave me the guitar under the condition that I’d put it to use now. I’m very happy to say that throughout the record and on this song in particular, Catherine and I used that guitar very liberally – it’s actually what’s in the guitar case on the back cover of the album art.

Tags: 2019, about, Album, Alex Lahey, Am I Donig It Right, Artwork, Black RMs, Callum Preston, Catherine Marks, Cover, Dead Oceans, Don't Be So Hard On Yourself, Foto, I Don't Get Invited To Parties Anymore, I Love You Like A Brother, I Need To Move On, I Want To Live With You, Interior Demeanour, Interview, Isabella, Local Natives, Misery Guts, Nashville, Spotify, Stream, The Best Of Luck Club, Track by Track, Unspoken History, VÖ, Wolf Alice, Youtube