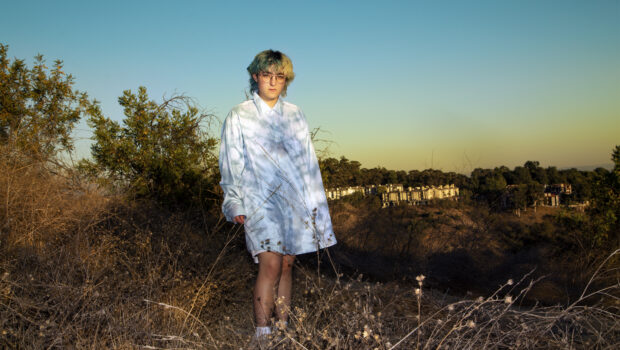 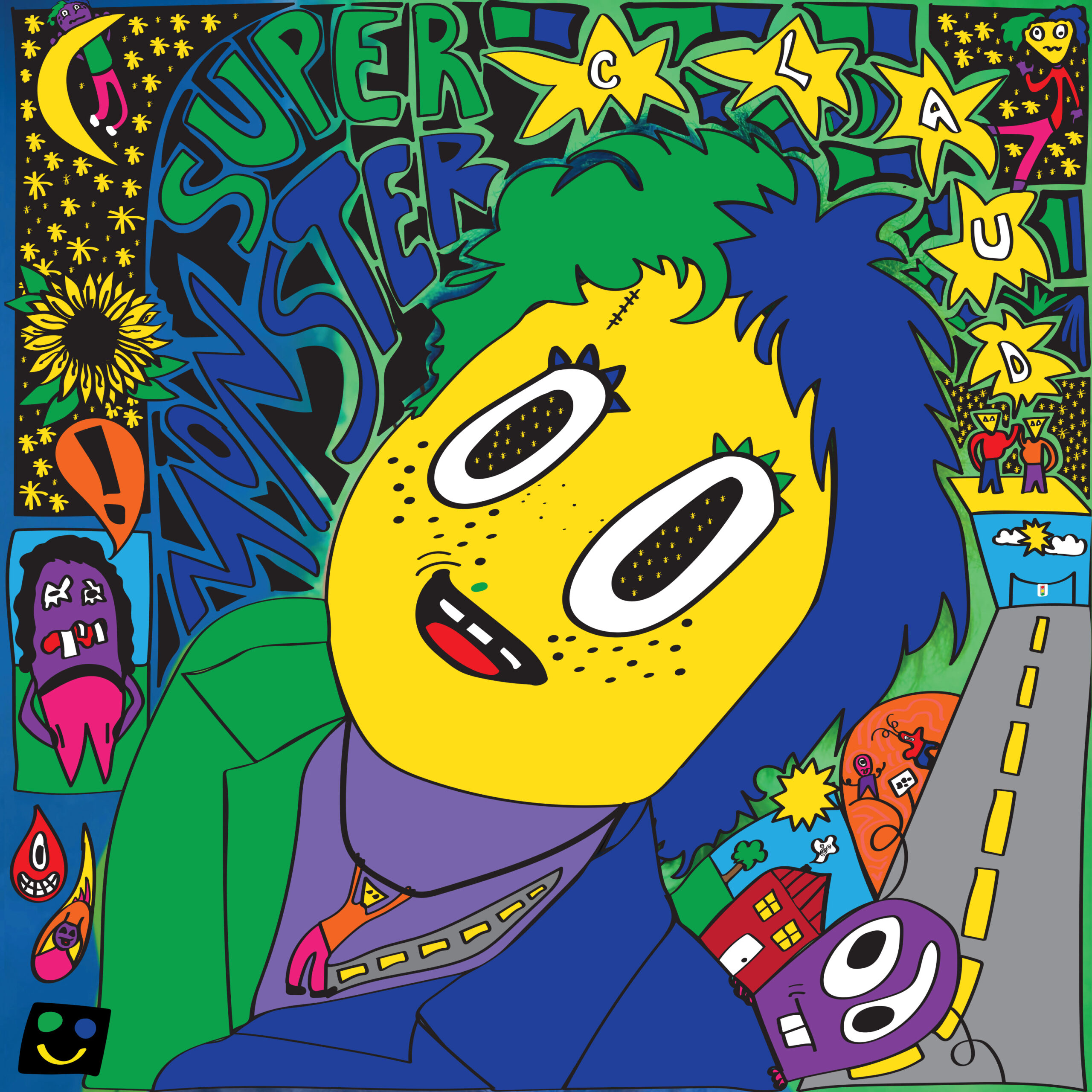 Your album Super Monster comes out in February, how do you feel sitting with the finished product, waiting for its release?
It’s very exciting and hard to process. It still feels like something only I have heard. I still have to get used to other people listening to it.

Do you listen to it at the moment?
I used to listen to it all the time, especially when we were mixing it. I wanted to get the sequencing right and to make sure it is exactly how I wanted it. I had listened to it so many times that I had to take a break. Now I am back to liking it and I can vibe with it.

Let’s talk about the title first: Who is Super Monster?
I guess it’s some alter ego. I like how super monster contradicts itself. Usually “super” is about a superhero or a super good thing. At the same time, people fear the word “monster”. The word is used to describe something other that is strange to you and often evil. Something that you’re not used to seeing.

Your promo-text states it’s a coming-of-age album, what is this process for you, what does it define? Would you even call it that?
I don’t know. What does it even say? When do you ever come of age? I’m not even sure. I wrote a lot about growing up and the way I see relationships and events that happened to me. I guess, that’s a coming-of-age aspect. I also love coming-of-age films. A lot of songs I think about and wonder how they would fit into a coming-of-age movie. It’s things like that… 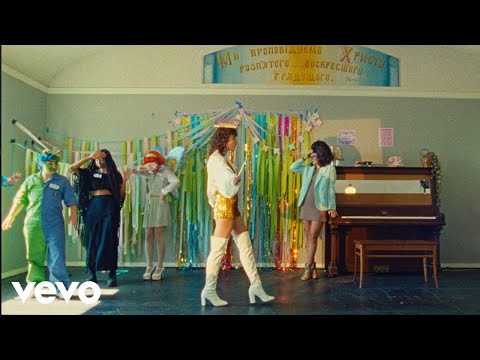 The topics are quite ageless: social relationships, romantic relationships, personal growth and so on. That can happen anytime in your life, but probably perspectives change with age. Do you feel that young artists and especially artists that haven’t been around for a long time can offer a different, a fresh perspective the music industry as well?
Perhaps. I’m new to the music industry, which is predominately straight and white. I definitely feel that – just through who I am – I provide perspective. That’s what is so important about representation in art general. You need to listen to a lot of different artists with a lot of different backgrounds and experiences. Otherwise, there is no point.

Do you want to be someone people can identify with? Is that a concept you’re comfortable with?
If people found comfort from my presence that would be so cool!

I read that you hope people feel less lonely after listening to your songs.
Usually when I put on music, it is to fill the silence when I’m alone. When I’m walking alone, I put on music to comfort me a little bit. I think that’s a cool aspect of listening to songs, especially for music that really hits home for you. And that’s what I hope my music can do for other people, too.

With your EP Sideline Star you have mentioned the feeling of being pushed aside as an artist, is that still the case?
It has changed. I think, stuff like that still happens, but I’m not dwelling on it anymore. I wrote that EP two or three years ago. My perspective has totally changed, just naturally.

Do you feel more comfortable with presenting yourself and your art now? What made the difference?
It was about getting othered. When I first realized what was happening to me, I got upset and sad about it. Now, I’m trying to find other ways and to help other people who also get othered and keep going. I don’t think about it like that anymore. 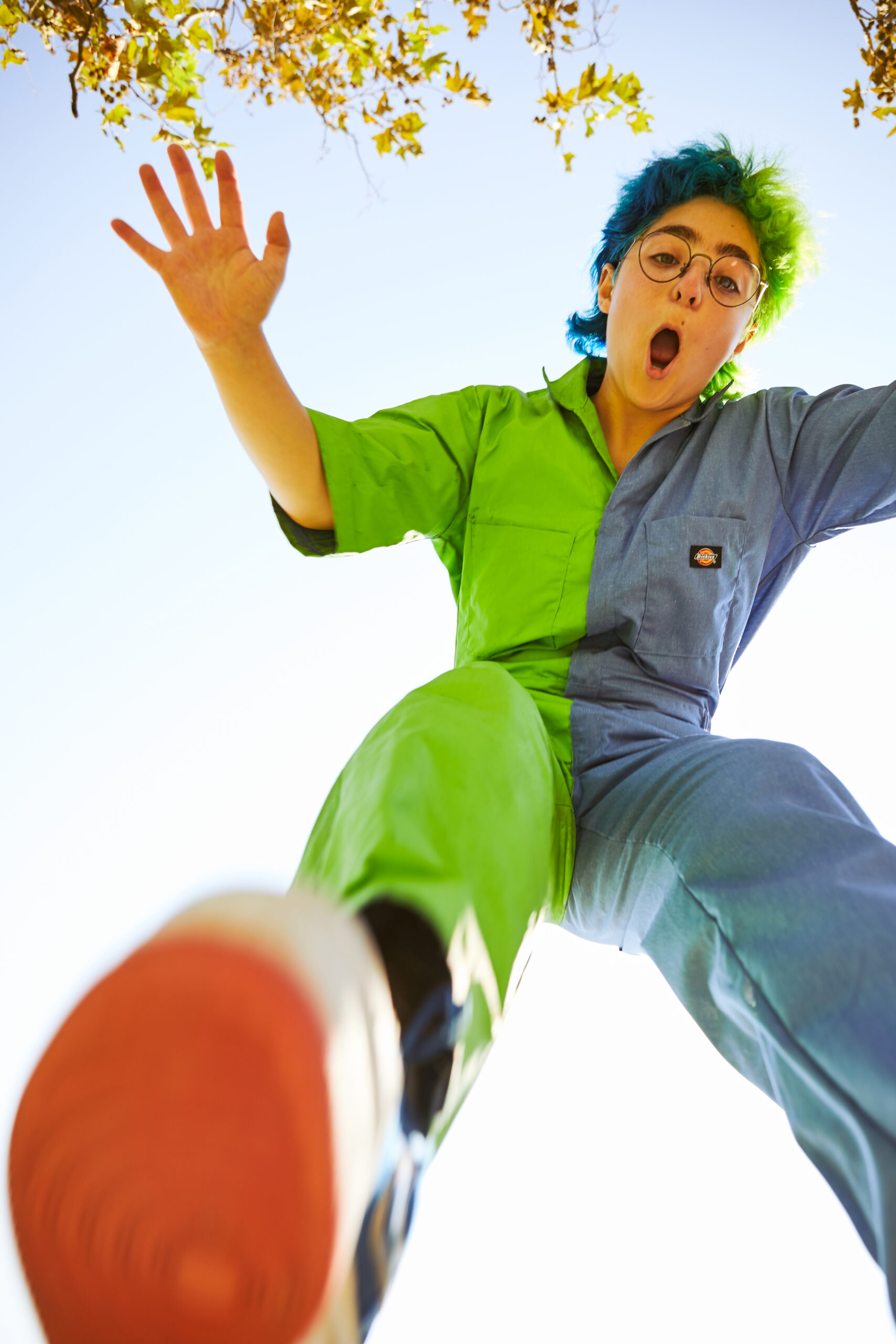 I love how you address the issue of being non-binary and facing difficult situations in a real empowering way in That’s Mr. Bitch To You.
One time I was in a fight with somebody and he called me a bitch. The first thing I said was, “That’s Mr. Bitch to you!” My other friend, who was in the car, said, “Woooow, that is your album! Write that down!” And I went, “Did I just say that?” Sometimes sticking up for yourself can be hard, but sometimes it’s a natural response.

You produced the album with close friends and colleagues, how do we have to imagine the creative process with that many people involved?
It’s different with each song. Most songs come from a note or a couple of lyrics I had written down. I like working with other people a lot; especially working with my friends. So, I bring what I have, whether it’s a full song or a chorus and get production help or whatever. They all ended up feeling cohesive because I ended up adding my own elements of production.

The album cover and your website are your own artworks, do you like to have different creative outlets? Do they come from different places inside you or does the music inspire the other things?
I don’t know. Sometimes I feel like drawing, sometimes I feel like making music. Making music is something I do when I have a lot of energy. Drawing is something I do when I’m feeling tired and lazy or sad. It’s easier for me to let my mind wander and zone out. After I had written the album, I was tired of making music. But I still needed a creative outlet, so I started drawing.

It seems like you’re putting your creativity out there on so many channels. You started a project with your best friends — Shelly. How did it come to that and how is it different from your solo work as Claud?
My friend and I were just texting each other different song ideas and guitar parts and spilled off on each other. It’s a friendship passion project. 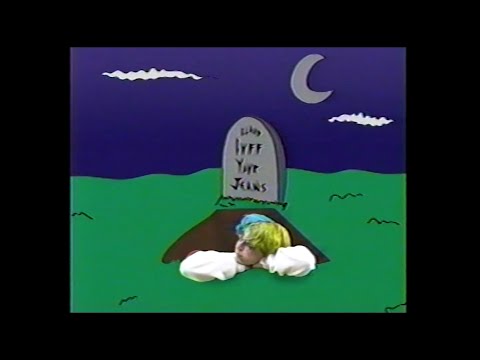 You were the first sign on Phoebe Bridgers label Saddest Factory, how did it come to that?
She reached out to me last year because she really liked my music. I think her drummer may have showed it to her. We had a ton of meetings and I got to know her and her vision for the label.

You have published music under Toast before, how did you decide that it’s time for Claud?
Toast started out as a duo with one of the members of Shelly – my friend Josh. We started the duo together our freshman year at Syracuse University. Over the summer, we started putting out music and we were asked to go on tour. He wanted to stay in school, and I wanted to go on tour. He wanted me to go and so I went. Eventually, the project evolved and we decided that I should just evolve the project into Claud. We still make music together all the time.

Have you always known that you wanted to make music for a living?
I was 18 when that happened and it was something like a distant dream, where I wasn’t sure if it could ever happen. When you’re young, you think you can either be the most famous musician in the world or you’re not a musician at all. I realized then that there are people on the internet, who actually wanted to listen to my music. It wasn’t just me and my friends. So, I thought to try it out and I still am.

What’s the thing you’re looking forward to most once the album is out?
Seeing it in a record store would be cool, seeing the vinyl packaging would be super surreal. I’m also very excited for people’s reactions when they’re listening to it. Mostly, for their first reactions. What songs stuck with them, what songs they had to listen to a few times to understand. I wish I could watch everybody. 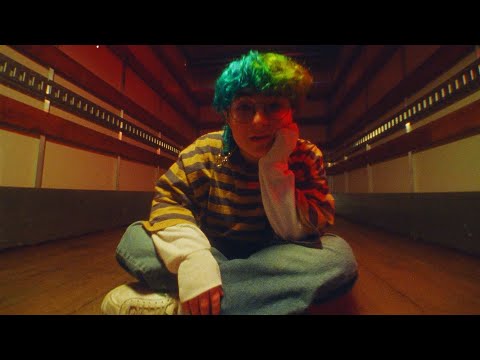 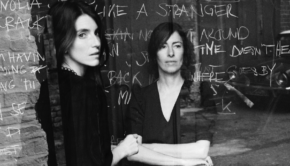 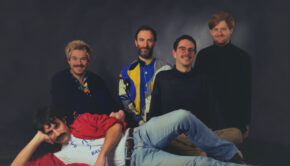 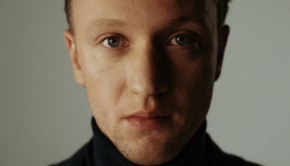 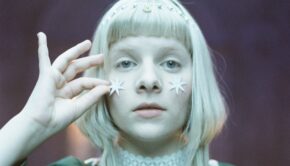