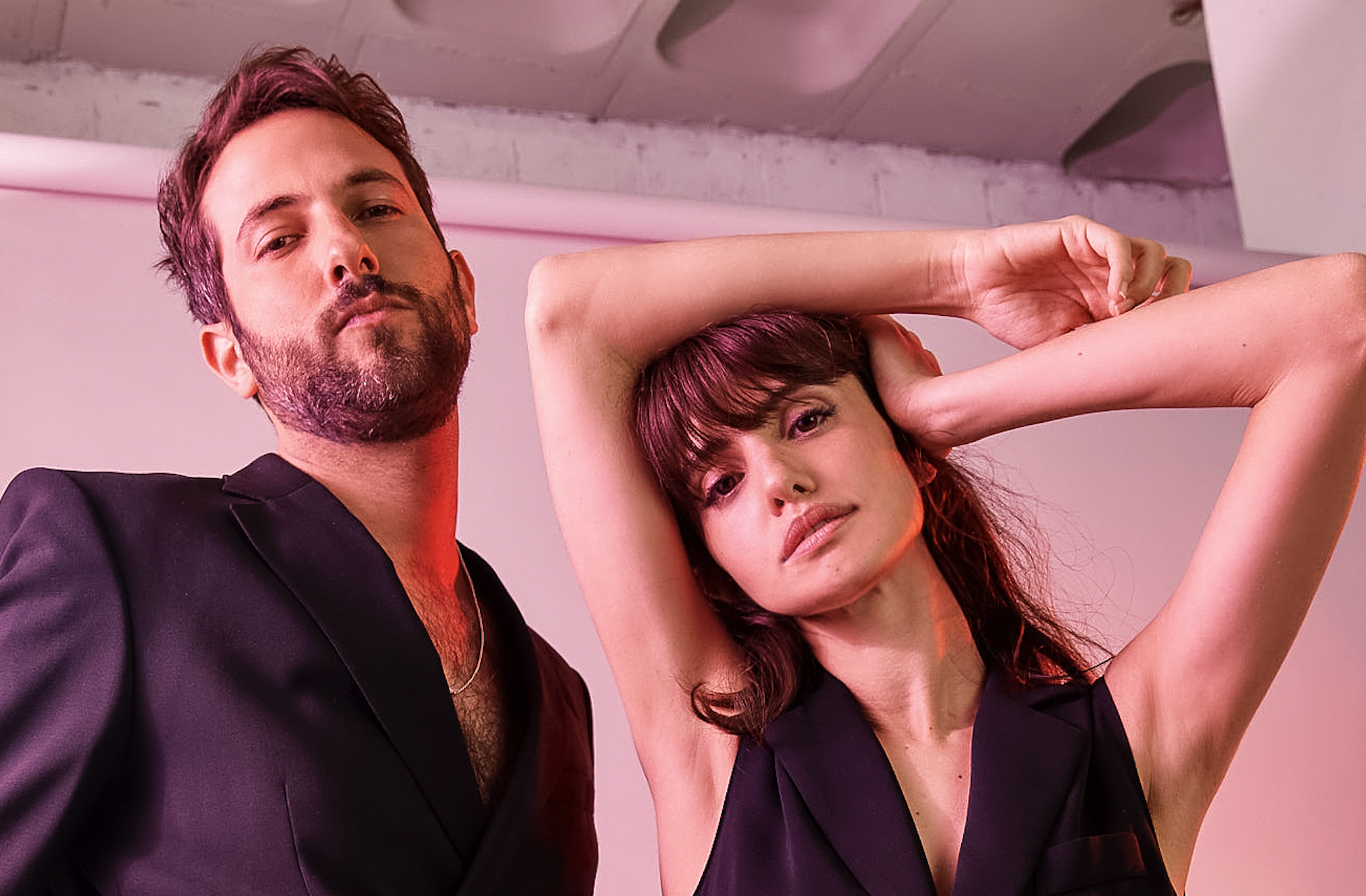 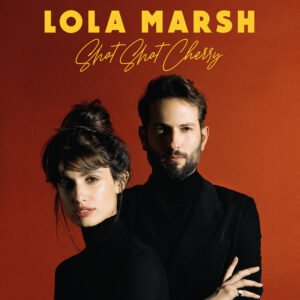 How are you guys? You’re back on the road, the record is coming out so soon…
Gil: It’s fun being on the road again. Intense but fun. We missed it.
Yeal: We’re beyond excitement and words. We worked on this album for two years! In 2020 we had an album ready and released it just before Corona. And then because Covid happened, we went back home in the middle of a tour. And I remember we were like: We need to write another album now!

What else to do, right?
Gil: We were supposed to be on the road, performing all over the world, but no. So we said: let’s do what we know.
Yeal: It was really fun, sometimes challenging, but I’m really happy that these songs happened.

Did you produce Shot Shot Cherry on your own again like the last record, Gil?
Gil: We did a combination actually. Many songs that I produced, I produced it with another producer to give us a feedback. Sometimes after two albums, you have to get this feedback. You have to work with someone that will open your mind. And they did it, so we’re glad.

I think especially in the last two and a half years, it was nice to connect with people and work with people and not just sit alone and do your own thing without feedback. Normally you can get it on tour with a live audience, from fans directly.
Gil: When Covid started, I remember myself alone in my home, trying to write songs and beats, to write with the guitar and I didn’t get any feedback. And then, when we met again – it wasn’t allowed back than – I was so glad to have your feedback again, Yeal.
Yeal: Oh yes, in the beginning of Covid, we met secretly to write songs and record them. You were only allowed to go outside if you have a dog for like 10 minutes around the corner. But it’s true. We just returned from the tour when it started, and suddenly, we were alone. We knew that the only thing we can do now is write new materials. I remember us recording stuff and sending them to each other, but it’s not like meeting in the same room. The minute we met in the studio, the magic happened.

What would you say were the major feelings you went into with it at the beginning to make this new album?
Yeal: To tell you the truth: We were a little bit sad.
Gil: Devastated!
Yeal: Our heart was broken literally. Because we were waiting for this tour for a long time. We worked really, really hard on the second album that was released at the beginning of 2020. We had sold out concerts all over Europe but ended up doing only seven shows before we went back home. The feeling was shit.
Gil: We only wrote really sad songs.
Yeal: Lots of ballads at the beginning.
Gil: We thought this was going to be that kind of album.

Like a typical lockdown album?
Yeal: Exactly! Two weeks into writing all these moody songs, we decided that we wanted to have fun. We were a bit sick of being moody and sad. We said: let’s play a beat! Let’s write something new!
Gil: That was when the opener Shot Shot Cherry happened. I remember the moment so cleary.
Yeal: I just found a video in my phone of us dancing. 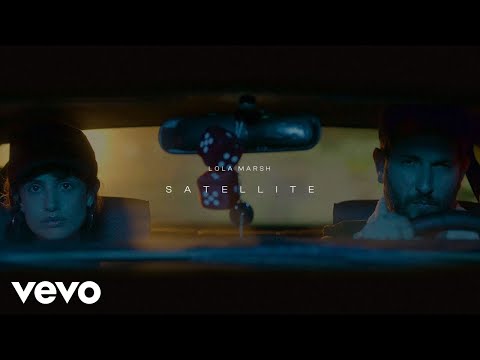 I remember these kinds of emotions. It was quite an act to realize: It doesn’t have to stay this way forever. We can be happy, and we can work towards something and longing for something. As a listener, I had a really hard time connecting with these lockdown albums. I want to have an escape.
Gil: That’s exactly what we felt what we needed.
Yeal: It was a roller coaster for us, too. I think this album is kind of what we felt during Covid.
Gil: I remember before we started meeting for writing sessions, I had panic attacks. I didn’t sleep all night, thought: What the fuck is going to happen?! When we started writing, actually even the moody songs, it gave me this energy, this purpose.
Yeal: Like fuel. Sometimes, music is like medicine, like a cure to help you.

So then tell me what are the major feelings now that it’s nearly release time for Shot Shot Cherry.
Yeal: I’m really excited because I believe in these songs. And I remember when we wrote it, we were feeling so proud of ourselves.
Gil: I’m looking forward to play them live. Because before that, it’s like it’s a mystery for an artist when you write and record songs.

What I like about your music in general and about the new album is how diverse the music is. No song is like the other. What I’ve always wondered is how you build a tracklist, because it just feels so…organic?
Yeal: I’m really happy that it feels organic to you because for us it’s a roller coaster. Gil and me, we are really going for what’s good to the song. It’s not that we have a theme, like all the songs will be disco, or all the songs will be that. We just write songs and then we give the song what it needs. So sometimes you have this kind of feeling. I will tell you the truth. I think what connects us is, that we both like albums that they are dynamic. Sometimes it’s really nice to hear an album that has same feeling all over it. But the albums that I liked the most and get inspired by, are the albums that are changing a lot and are really dynamic.

Would you say our third album is the rethink what you want for Lola Marsh? Like the debut is this exciting shot in the dark, the second record is the balance between what you want and what people expect. And the third is to overhaul anything.
Gil: It’s interesting. When we wrote the first album, I felt like ‚Okay, this is what we are. This is who we are. This is what we want to say. And what we want to write.‘ Like you said, it’s a shot in the dark. And I remember when we started the second album, it was like: ‚Okay, but now that’s it. That’s what we want.‘ And with Shot Shot Cherry, it was just fun?

Maybe because you really had time to let things happen. Let things come to you and not to be pressured. Normally you tour non-stop and have to write a new album because there cannot be a big gap between them. But Covid changed that and gave a lot of artists time.
Gil: With this album, I didn’t play the songs to my friends too many times before it was released. Because with the first one, you take everyone with you on the journey. But this time, it was just our journey. 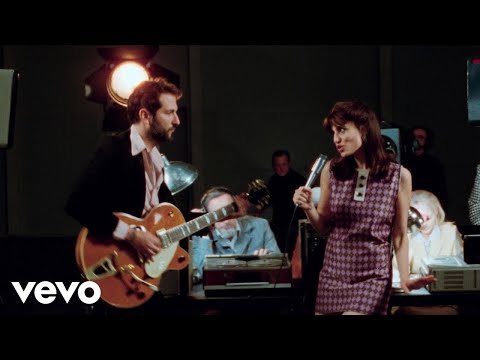 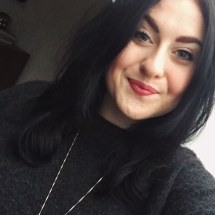